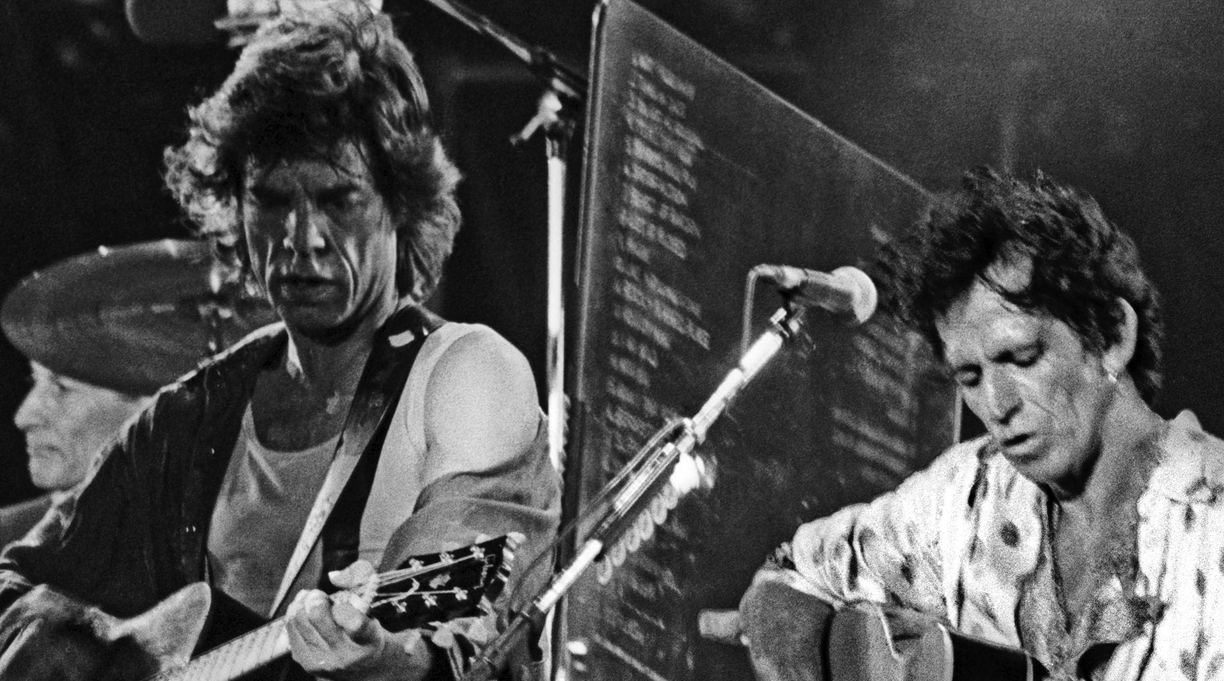 The Rolling Stones photographed by Curt E. Angeledes in ‘Go for Broke: Volume 1’

As Danny & the Juniors sang in 1958, rock and roll is here to stay. Its lasting influence is due, in large part, to its lively fans—particularly in the 1960s and ’70s, when blockbuster artists started filling stadiums and exerting greater cultural influence. Some of these fans wrote books to show the depth of their devotion, and here are three that Kirkus Indie recommends:

In the memoir Music in My Life (2019), Alec Wightman, who served as board chairman of Cleveland’s Rock & Roll Hall of Fame, discusses his decades as a concert promoter for shows that featured such respected artists as Art Garfunkel and Ramblin’ Jack Elliott. He also discusses the many musicians that inspired him in his early years, including Janis Joplin and Neil Young. Our reviewer calls the book “an illuminating and detailed account for music fans.”

Lifelong Paul McCartney fan David Styburski, in Listening To What the Man Sang (2021), delves deeply into the life and work of the legendary musician. He offers not only historical, but also emotional context for McCartney’s songs, as when he notes that the Beatles’ “Get Back,” released not long before the band’s breakup, “likely has no message” and was mainly “an excuse for the tense personal feelings among the band to be set aside in favor of a fun, bluesy jam.” The book is a “charming, approachable, and thoroughly researched exploration for McCartney fans and novices alike,” according to Kirkus’ review.

Go for Broke: Volume I (2021) by photographer Curt E. Angeledes presents four decades’ worth of images of the Rolling Stones in performance. The “arresting portraits of the Stones in flamboyant youth and slightly mellower maturity,” as Kirkus’ reviewer puts it, showcase the rockers’ striking presence and expert showmanship—and make a strong case for why their appeal remains as strong as ever.