5 Podcasts No Book Lover Should Miss 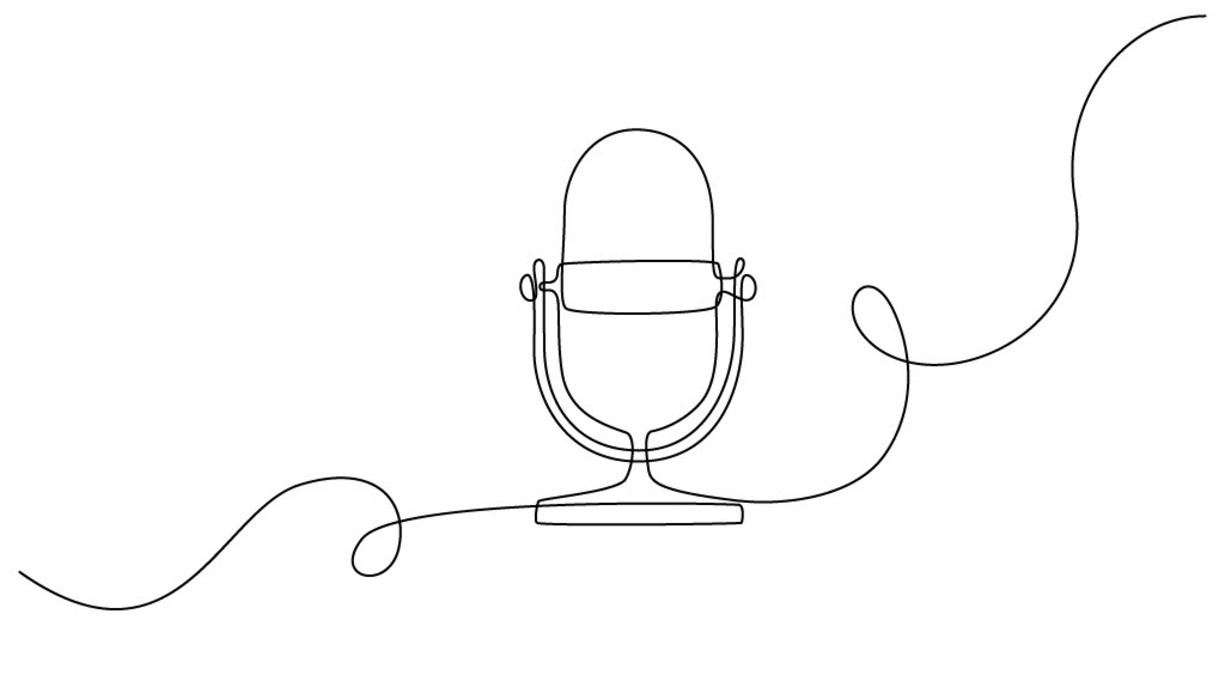 One of the few silver linings of the past 21 months, for me, was the time and opportunity to explore the wealth of literary podcasts out there. At the end of last year, I wrote about some of the podcasts I discovered while looking for distraction during the lockdowns of 2020. This year I added even more to my rotation, making me a full-fledged podcast addict who listens while cooking, doing dishes, or folding laundry—i.e., any time I can’t be reading an actual book. Here are some of my 2021 discoveries.

Backlisted: Writer Michele Filgate turned me on to this long-running favorite from the U.K., presented by John Mitchinson and Andy Miller. Each episode—they’re up to No. 150—is dedicated to a backlist title that the hosts and their guests discuss with humor, warmth, and insight. Some favorite episodes of the year covered Leonard Gardner’s 1969 novel about a down-and-out boxer, Fat City (Episode 144), Dorothy B. Hughes’ moody 1947 noir, In a Lonely Place (Episode 142), and Penelope Mortimer’s autobiographical 1958 novel, Daddy’s Gone A-Hunting (Episode 134).

Once Upon a Time…at Bennington College: Season 2 of the podcast from Vanity Fair contributing editor and author Lili Anolik (Hollywood’s Eve) is an irresistibly gossipy look at the Bennington College Class of 1986, which included future literary superstars Bret Easton Ellis (Less Than Zero), Donna Tartt (The Secret History), and Jonathan Lethem (The Fortress of Solitude). Anolik analyzes the inspiration these writers found in the creative whirligig of the small Vermont college, featuring in-depth interviews with Ellis, Lethem, and many of their classmates. Noticeably absent: the reclusive Tartt, whose lawyers have fired off warning letters to the podcast’s creators, according to the New York Post. Listen while you can.

Mr. Difficult: Jonathan Franzen devotees—and haters, too—will delight in this in-depth exploration of the novelist’s work, with observations on his thorny public persona (hence that title), his nonfiction, and even the never-aired HBO pilot of a Noah Baumbach series that aimed to adapt Franzen’s 2001 breakthrough novel, The Corrections. Congenially hosted by Alex Shephard, a staff writer at The New Republic, author and Publisher’s Lunch reporter Erin Somers, and Full Stop editor Eric Jett, it’s exactly the brainy book club you need to prep for reading the author’s recently released sixth novel, Crossroads.

Poured Over: The Barnes Noble podcast, hosted by editorial director Miwa Messer, is a no-frills affair, featuring straight-up one-on-one interviews with a wide range of contemporary authors such as Louise Erdrich (The Sentence), Kal Penn (You Can’t Be Serious), Richard Powers (Bewilderment), and Helen Macdonald (Vesper Flights). But oh, what interviews! Messer, a seasoned industry veteran, has seemingly read everything, and these intelligent, lively conversations are real treasures. She gets the very best out of her guests.

Across the Pond: This scrappy little startup launched in March and quickly became one of my must-listens. It’s hosted by Lori Feathers, owner of Interabang Books in Dallas (and a former colleague of mine on the board of the National Book Critics), and Sam Jordison, the U.K. publisher of Galley Beggar Press. Each episode features an author interview—their guests have included Sarah Hall (Burntcoat), Caleb Azumah Nelson (Open Water), and Doireann Ní Ghríofa (A Ghost in the Throat)—but the real pleasure is the free-wheeling chat about book news from the U.S. and the U.K. that opens every episode. After listening to the podcast’s 19 episodes, Sam and Lori will feel like old friends.

Tom Beer is the editor-in-chief and occasional guest host of the Fully Booked podcast.