7 Nonfiction Books That Bring You Back to Nature 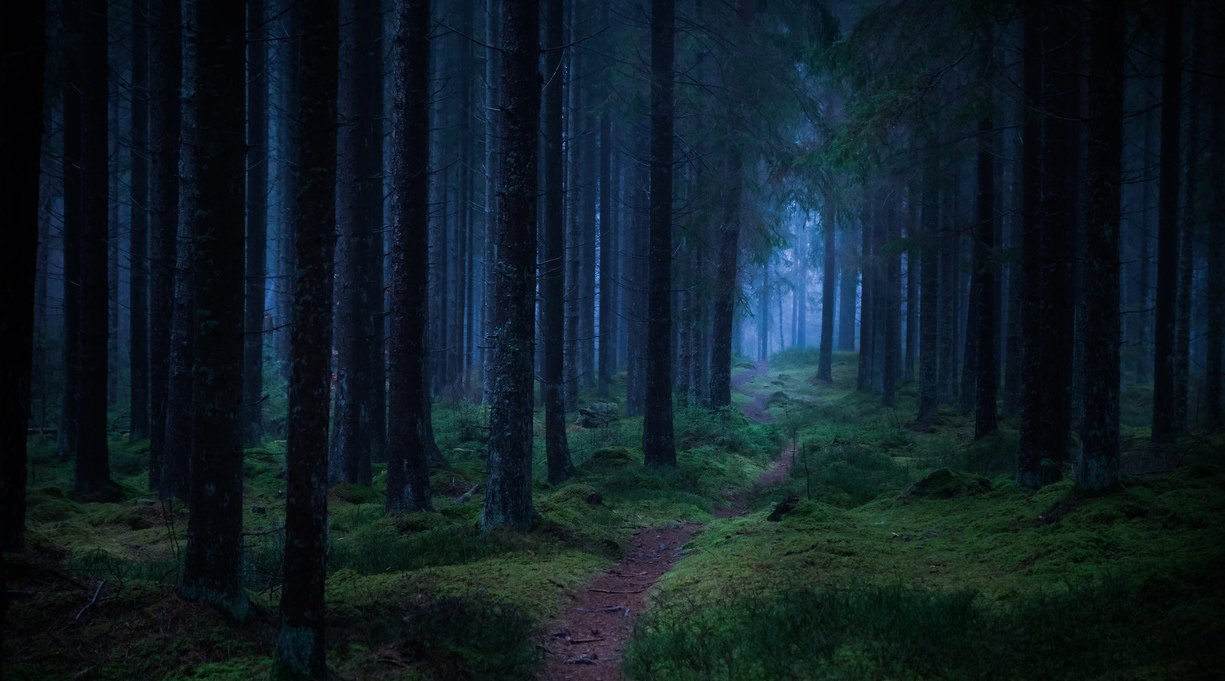 Photo by Schon from Getty Images

Despite some setbacks, 2022 was special because I finally got back to nature, spending significant time outdoors in North Carolina, Colorado, Washington, Wisconsin, and in and around my hometown of Charleston, South Carolina. In my previous column, I highlighted 10 of the best books of the year that showed the genre diversity of the list. Below are seven titles from the list that illuminate the natural world in a variety of invigorating—if not always pleasant—ways.

Ever Green: Saving Big Forests To Save the Planet by John W. Reid and Thomas E. Lovejoy (Norton, March 15): “In this captivating book, Reid and Lovejoy take readers on a journey through the five remaining megaforests…vividly describing each region’s native plants and animals as well as their diverse Indigenous populations and cultures.…Although the idea of saving the forests is hardly new, the language and details the authors use (as well as the included images) to describe these regions lead to an especially powerful message.”

The Rise and Reign of the Mammals: A New History From the Shadow of the Dinosaurs to Us by Steve Brusatte (Mariner Books, June 7): “Throughout, the author employs lucid prose and generous illustrations to describe the explosion of mammal species that followed the disappearance of dinosaurs. A must for any list of the best popular science books of the year.”

An Immense World: How Animal Senses Reveal the Hidden Realms Around Us by Ed Yong (Random House, June 21): “An ingenious account of how living organisms perceive the world.…Building on Aristotle’s traditional five senses, Yong adds expert accounts of 20th-century discoveries of senses for echoes, electricity, and magnetism as well as perceptions we take for granted, including color, pain, and temperature. One of the year’s best popular natural histories.”

Life on the Mississippi: An Epic American Adventure by Rinker Buck (Avid Reader Press, Aug. 9): “An invigorating blend of history and journalism informs this journey down Old Man River.…Besides being a willing and intrepid traveler, Buck is also an able interpreter of history, and it’s clear that he’s devoured a library of Mississippiana. It all makes for an entertaining journey in the manner of William Least Heat-Moon, John McPhee, and other traveler-explainers. For armchair-travel aficionados and frontier-history buffs, it doesn’t get much better.”

The Evolution of Charles Darwin: The Epic Voyage of the Beagle That Forever Changed Our View of Life on Earth by Diana Preston (Atlantic Monthly, Oct. 4): “Preston rightly points out that Darwin did not discover evolution. Thinkers throughout history speculated that life was ever changing, but no one explained how. Natural selection was the first testable explanation, and Darwin’s On the Origin of Species delivered the evidence.…An irresistible scientific biography and adventure story with a happy ending.”

Wild New World: The Epic Story of People and Animals in America by Dan Flores (Norton, Oct. 25): “Historian Flores…writes that when humans arrived in America 15,000 years ago, they found a vast continent teeming with unfamiliar creatures, including mammoths, mastodons, horses, bison, beavers, ground sloths, saber-toothed cats, and flightless birds. During the 20th century, scholars believed that, unlike modern man, early cultures lived in harmony with nature.…An outstanding addition to the literature on the ecological history of America.”