Adrienne Warren To Star in ‘Room’ on Broadway 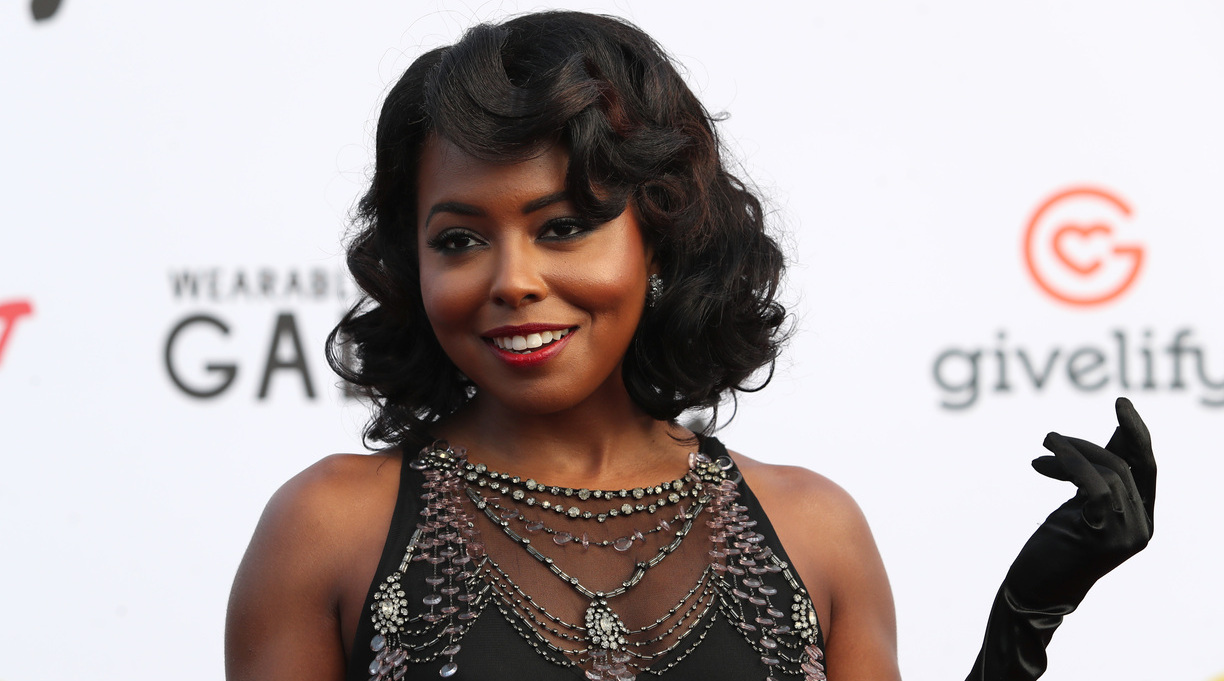 Donoghue’s novel, published in 2010 by Little, Brown, follows a 5-year-old boy who is held captive in a room from birth; he experiences the outside world for the first time after he and his mother escape from their captor. In a starred review, a critic for Kirkus called the book “wrenching, as befits the grim subject matter, but also tender, touching and at times unexpectedly funny.”

The novel was adapted into an Oscar-nominated 2015 film starring Brie Larson and Jacob Tremblay. In 2017, the stage adaptation of the novel, written by Donoghue with songs by Cora Bissett and Kathryn Joseph, premiered in London, and came to North America last year, playing for over a month in Ontario.

Warren, known for her Tony Award–winning performance in the musical Tina, is so far the only announced cast member of the U.S. production of Room.

“I am truly honored for the opportunity to return to Broadway in a project unlike anything I’ve done before,” Warren said in a statement. “There were many reasons I wanted to join this team in telling this story, but most importantly, I wanted to share this beautifully human bond between a mother and her son. This is for all the little Jack’s out there determined to hold on to their sense of joy and wonder and all the Ma’s out there doing their absolute best to live, love, and protect through it all.”

Room will open at the James Earl Jones Theatre on April 17.