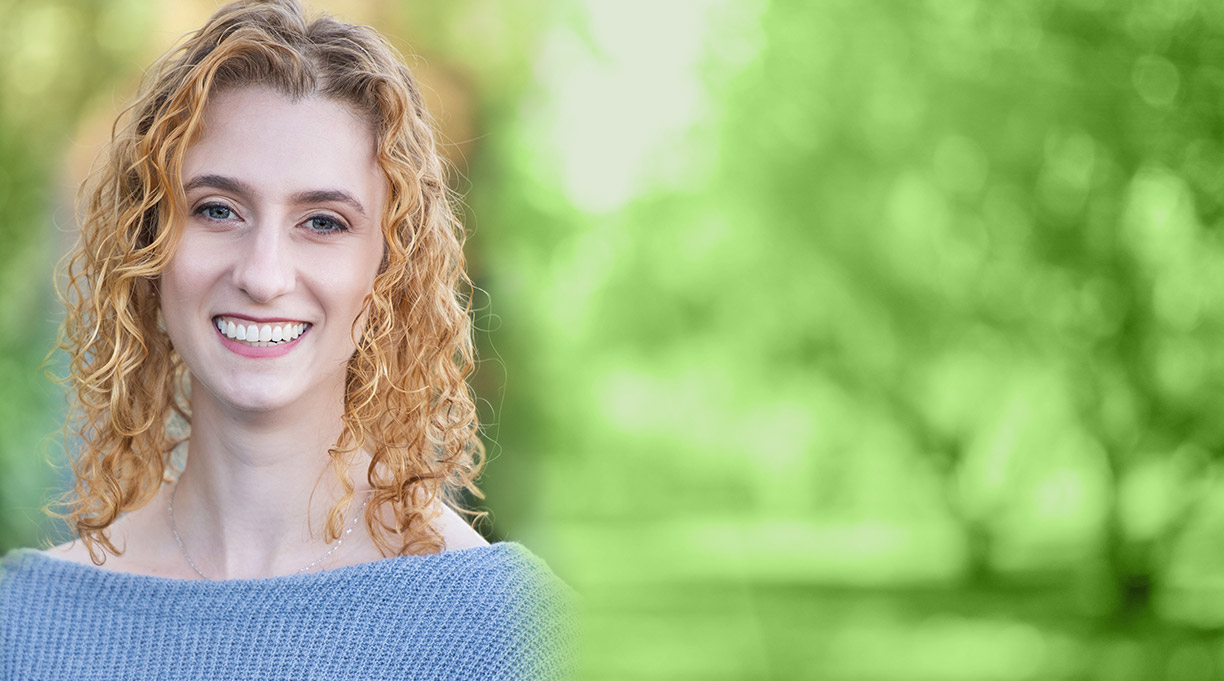 As both a coder and a writer, Lucido is uniquely attuned to the relationship between language and code. “I was reading Andrea Davis Pinkney’s book The Red Pencil, which was written in verse. And something about the way that she uses tabs and new lines and colons and just spacing in general reminded me of the coding language Python.” It occurred to Lucido that you could use poetry to teach code. That idea inspired her debut middle-grade book, Emmy in the Key of Code (VERSIFY/Houghton Mifflin Harcourt, Sept. 24).

A novel in verse, Emmy in the Key of Code is the story of a girl struggling to figure out where she fits in the world. Emmy’s a Midwesterner in California, a terrible singer in a family of musicians, and the new girl at her school. She feels out of place everywhere except her computer science class, where a kind teacher and a new friend help her explore the possibilities of her new life in San Francisco.

The book tackles some surprisingly technical concepts, but Lucido started with the basic building blocks of Java: public static void main(String args[]). This line of code goes at the top of every Java program, but it takes both Emmy and the reader some time to understand what exactly it means. “I don’t necessarily want the book to teach kids how to code,” Lucido says. “There are plenty of resources to teach kids how to code. But it was important to me that they realize that code isn’t scary, because I think so often we don’t know what code is until we see it.”

Lucido also wanted to explore the common ground between making art (whether visual, literary, or musical) and coding. “For me, [coding] was always about making things,” she says. “It was about creation.” That attitude sometimes left her feeling like an outsider in the tech world, especially as a woman.

“Sexism is just ridiculous in general, but in tech it always felt even more ridiculous because women started out as the people programming computers,” she says. “It wasn’t considered elegant work. It was considered women’s work.” That history is an important part of the book, as Emmy learns how difficult it can be as a woman in tech and how to rise above the narrow-minded unkindness of others.

Lucido has no patience with the binary thinking that so often dictates who can do what, from “girls can’t code” to “writers hate math.” Computers may run on binaries, but as Emmy discovers, life rarely does. “You don’t have to be either computer science or music,” Lucido says. “You can be both.”