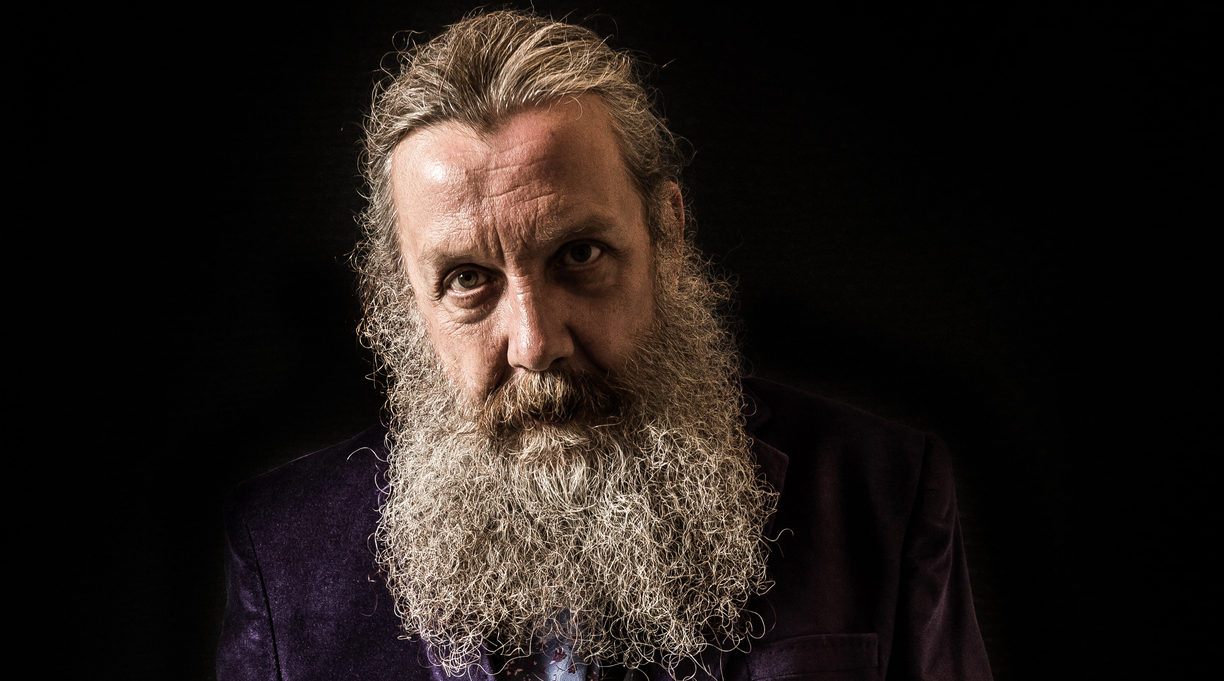 The publisher acquired the rights to two projects from the writer: Long London, a five-volume series of fantasy novels, and Illuminations, a short story collection.

Bloomsbury describes Long London as “a hugely inventive, atmospheric, mythical world of murder, magic and madness.” Illuminations, the publisher says, will be “an astonishing, rich and broad collection of short stories” and “a series of beguiling and elegantly crafted tales that reveal the full power of imagination and magic.”

Moore is an icon in the comic book world, known for his writing in works such as V for Vendetta, Watchmen, and From Hell. He’s also the author of the novels Voice of the Fire and Jerusalem; a reviewer for Kirkus called the latter “magisterial: an epic that outdoes Danielewski, Vollmann, Stephenson, and other worldbuilders in vision and depth.”

“At a moment in my career when I am bursting with fiction, bursting with prose, I couldn’t be happier with the new home that I’ve found at Bloomsbury: a near-legendary independent publisher with a spectacular list and a fierce commitment to expanding the empire of the word,” Moore said in a statement. “I have a feeling this will be a very productive partnership.”

Illuminations is scheduled for publication in the fall of 2022, while the first volume of Long London is slated for a debut in 2024.