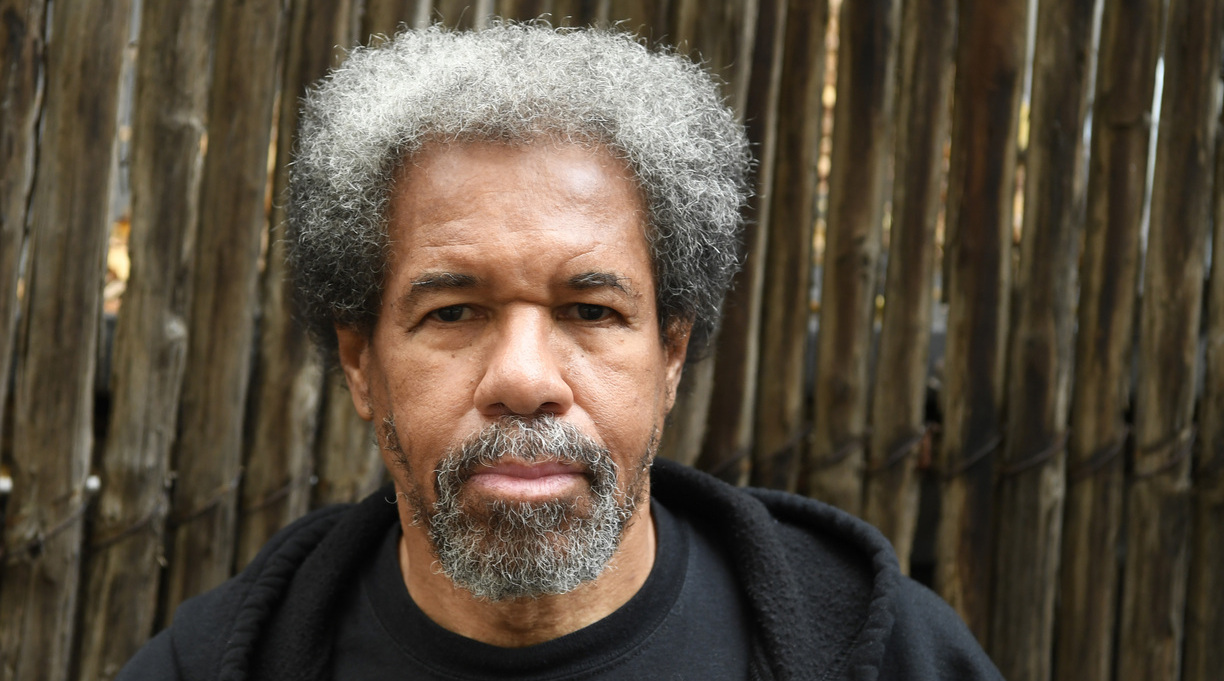 Albert Woodfox in 2016. Photo by Alain Jocard/AFP via Getty Images

Albert Woodfox, who wrote a memoir, Solitary, about spending 43 years in solitary confinement in one of America’s most notorious prisons, has died at 75, publisher Grove Atlantic announced in a news release.

The cause of death was complications from Covid-19, the Guardian reports.

Woodfox was serving time at the Louisiana State Penitentiary in Angola when he was convicted in the 1972 killing of a prison guard, a crime he maintained he didn’t commit. His conviction was overturned twice, but the state refiled charges each time. In 2016, he pleaded no contest to manslaughter in an agreement with prosecutors, and was released on time served.

He recounted the story of his imprisonment in Solitary, co-written with Leslie George and published in 2019. A critic for Kirkus praised the book, calling it “an astonishing true saga of incarceration that would have surely faced rejection if submitted as a novel on the grounds that it never could happen in real life.” The book was named a finalist for both the Pulitzer Prize and the National Book Award.

Woodfox was remembered on social media by readers who were touched by his story.

“My hope was that Albert Woodfox would have many more good years left, time to settle into a life defined by more than the torture he endured at the hands of the state for over four decades,” tweeted author Hanif Abdurraqib. “Incredibly heartbreaking loss.”

My hope was that Albert Woodfox would have many more good years left, time to settle into a life defined by more than the torture he endured at the hands of the state for over four decades. Incredibly heartbreaking loss.

And poet Gregory Pardlo wrote, “Albert Woodfox, wrongfully imprisoned, held in solitary confinement for 43 yrs. While in solitary, he taught other prisoners, also in solitary, to read. Imagine how society would have benefited from a mind that powerful. And the countless others silenced.”