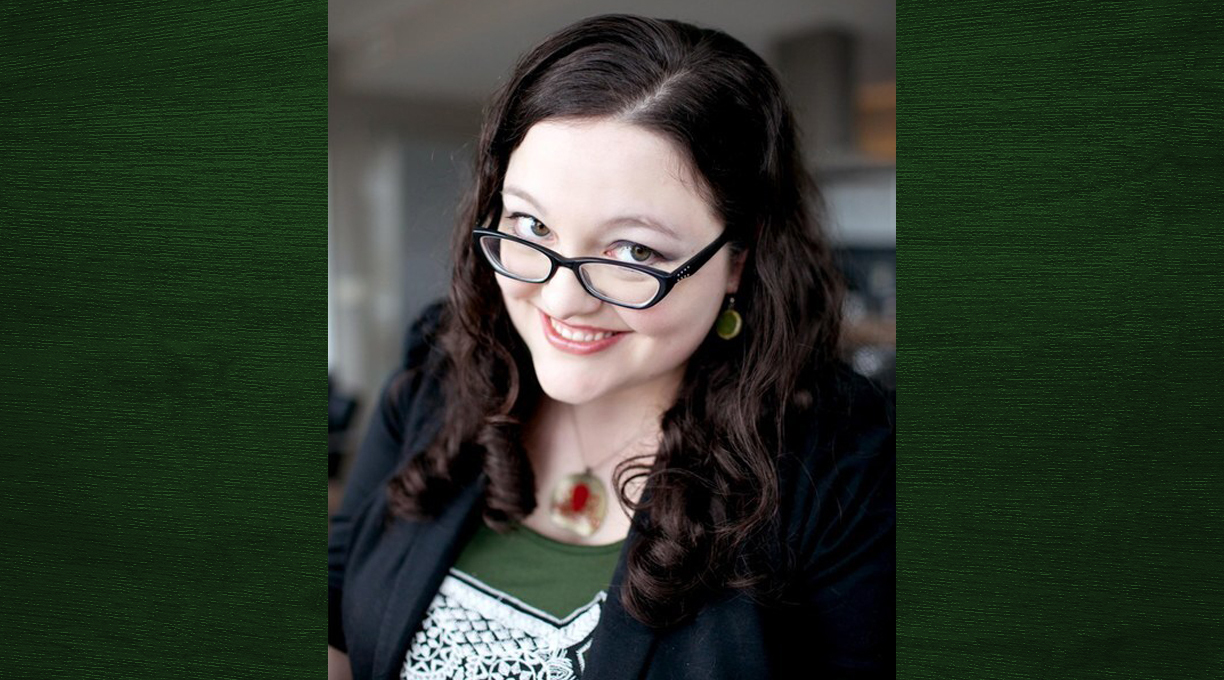 Duncan’s young adult novel, Ember Days, was about “the granddaughter of a powerful Gullah conjure woman, sent to Charleston to combat an evil force circling the city and hiding in plain sight as Deidre’s protégé.” The Gullah people, who live in the southeastern U.S., are African American; Duncan is white.

Last Saturday, an author on Twitter raised concerns about the book with Duncan, “I’m immediately concerned about an apparently white author not only writing a Gullah character, a very underrepresented and erased people group, but then writing about a Conjure woman....and how/what is she ‘hiding in plain sight’?”

Duncan initially defended her book, but on Wednesday, Duncan posted an apology on Twitter, writing that she had decided to withdraw the book, saying it was a “misguided attempt.”

I have decided to withdraw my 2021 book Ember Days and not go forward with publication. My sincere apologies to everyone involved. Please read the attached statement for more. pic.twitter.com/ajzTiKzE1C

“I wholeheartedly apologize to those who reached out to me for having to spend their time and energy speaking to me about this issue,” she wrote. She ended her apology with a list of 11 young adult fantasy novels by Black authors, urging her readers to buy them.