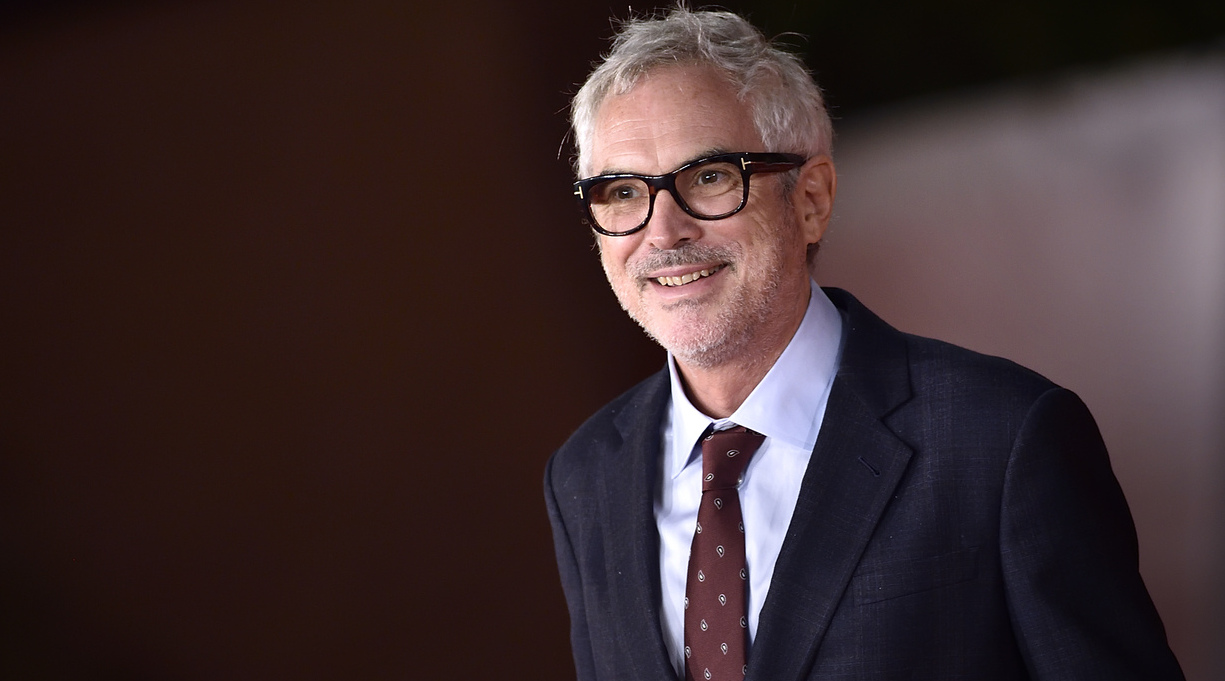 Oscar winners Cate Blanchett and Kevin Kline are set to star in the Apple TV+ series.

Knight’s 2015 novel follows a documentary filmmaker named Catherine Ravenscroft who discovers a novel, mysteriously left in her house, that seems to be based on a secret she’s been keeping for years. A critic for Kirkus called the book “atmospheric and twisting and ripe for TV adaptation” and “an addictive psychological thriller.”

In a 2015 interview, Knight told HuffPost that she got the idea for the book when she sent a manuscript for another novel to a friend who had inspired a character in the book.

“While waiting to hear back from my friend, I was anxious about it, not wanting to hurt her,” Knight said. “I kept thinking about it and the premise stayed with me: Wouldn’t it be shocking if you came across yourself in a book without any warning?”

Blanchett (Elizabeth, I’m Not There) will play Catherine in the film, with Kline (A Fish Called Wanda, The Ice Storm) set to play the author of the mysterious novel.

Cuarón, known for films including Gravity and Children of Men, will write and executive produce the series, in addition to directing. Other executive producers include Blanchett, Gabriela Rodriguez (Roma), David Levine (Burn Notice), Dawn Olmstead (A Wilderness of Error), and Steve Golin (13 Reasons Why).