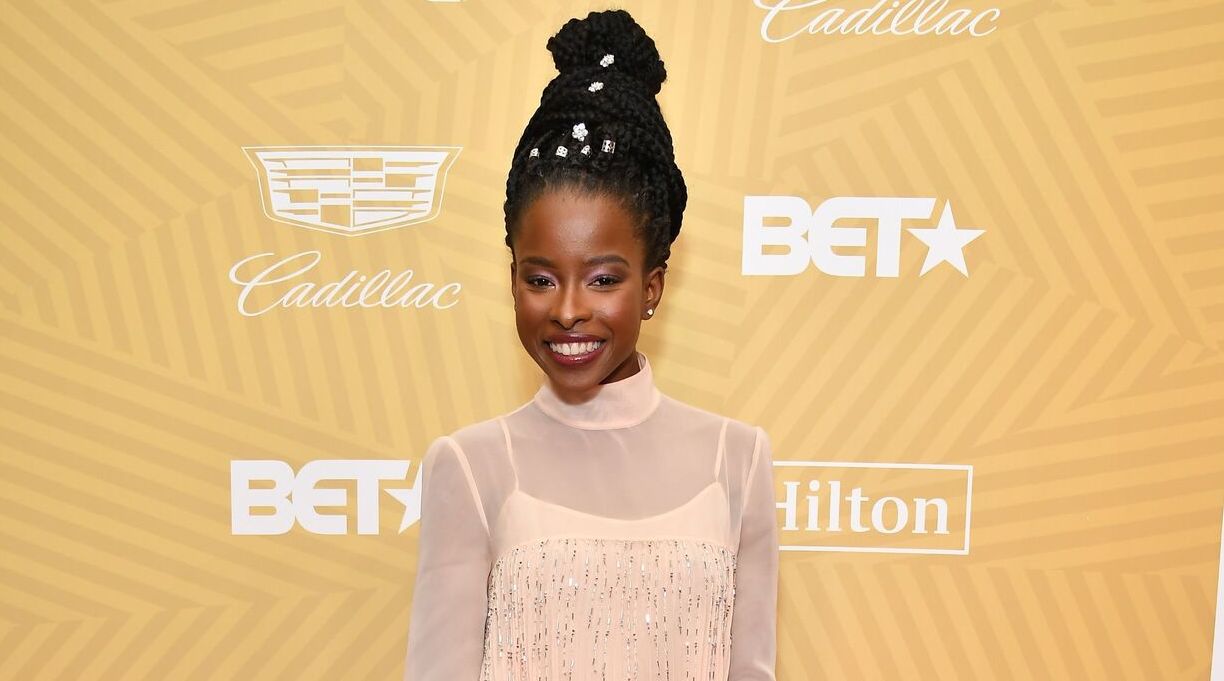 Los Angeles poet Gorman will read a poem called “The Hill We Climb” at President-elect Joe Biden’s inauguration on Jan. 20. She’ll be the latest in a line of inaugural poets that includes Robert Frost, Maya Angelou, and Richard Blanco.

“I have kind of stumbled upon this genre,” Gorman told the AP. “It’s been something I find a lot of emotional reward in, writing something I can make people feel touched by, even if it’s just for a night.”

Although young, Gorman has already had a remarkable career. She was the first person chosen to be the National Youth Poet Laureate, and has written a collection of poetry, The One for Whom Food Is Not Enough. Her first children’s book, Change Sings: A Children’s Anthem, is slated for publication by Viking on Sept. 21. The publisher describes the book as “a triumphant call to action for everyone to use their abilities to make a difference.”

Gorman said that last week’s Capitol insurrection gave her “a second wave of energy to finish the poem.”

“The poem isn’t blind,” she says. “It isn’t turning your back to the evidence of discord and division.”

If Gorman gets her way, she’ll get to choose an inaugural poet of her own one day. In 2017, she told the New York Times that she plans to run for president in 2036. “So you can put that in your iCloud calendar,” she said.

She reiterated that plan in her interview with the AP, saying, “I’m going to tell Biden that I’ll be back.”