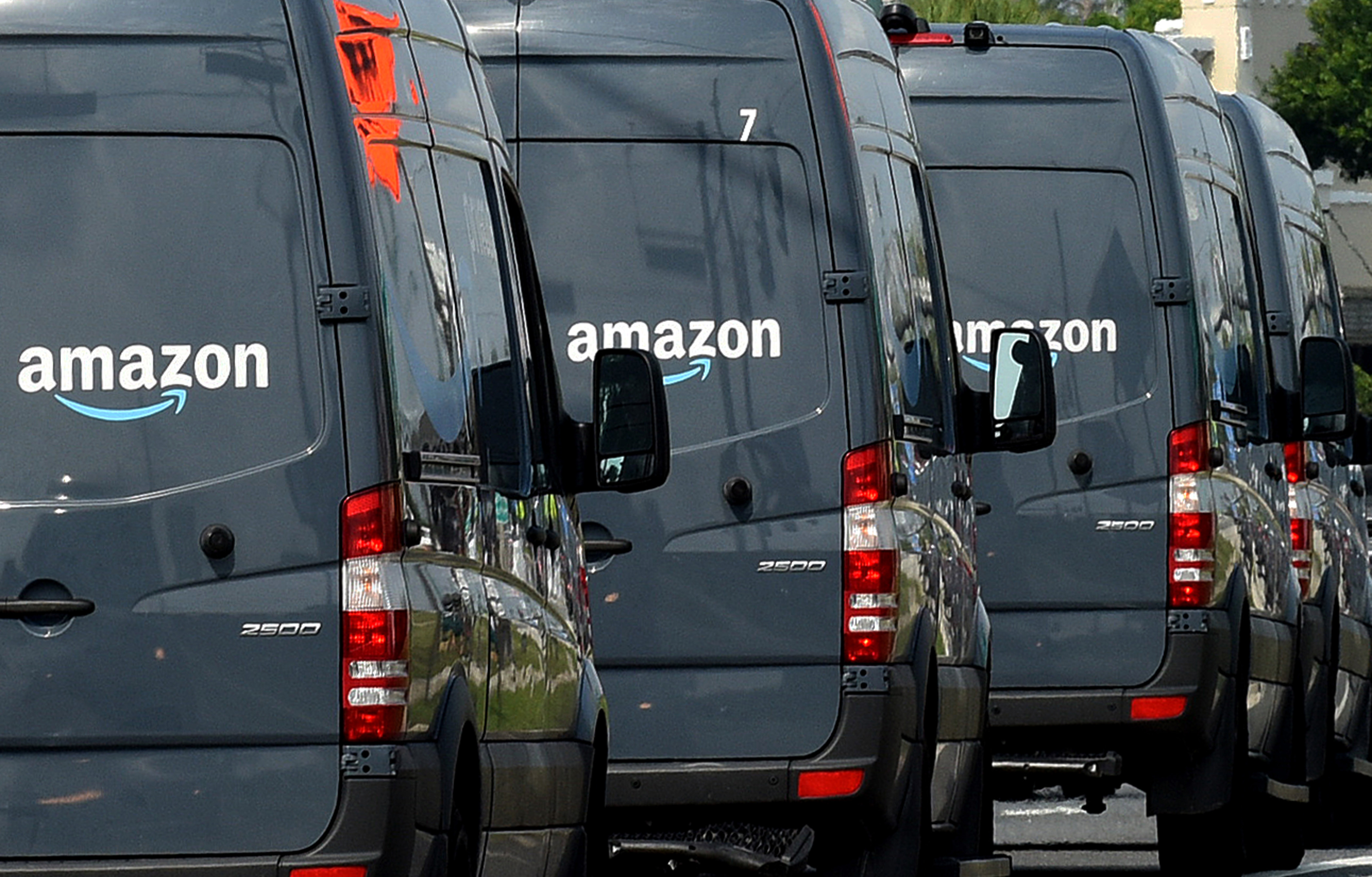 Amazon shipped copies of The Testaments, Margaret Atwood’s highly anticipated sequel to The Handmaid’s Tale, before its release date, and independent bookstores are furious.

Todd Doughty, the executive director of publicity for Doubleday, Atwood’s publisher, acknowledged Amazon’s error, telling Publishers Weekly, “A very small number of copies of Margaret Atwood’s The Testaments were distributed early due to a retailer error which has now been rectified.”

Indie booksellers and their customers strongly criticized Amazon for breaking the embargo, with some not buying the company’s claim that the books were sent out by mistake.

Lexi Beach, the co-owner of Queens, New York, indie retailer Astoria Bookshop, tweeted that she doubts Amazon will face any consequences for shipping out the books early.

“Traditionally, the publisher would … delay shipments of future releases to the offending retailer, preventing them from capturing first day sales,” Beach wrote. “But even a publisher the size of [Penguin Random House] can't afford to fuck up things with [Amazon]. The best I can hope is that this book has a high enough profile that federal anti-trust lawyers will finally see exactly how unlevel this playing field is.”

Traditionally, the publisher would then delay shipments of future releases to the offending retailer, preventing them from capturing first day sales. This is the only kind of punishment available, the goal being a level(ish) playing field for all the publisher's customers.

The Golden Notebook in Woodstock, New York, posted a tweet asking readers to buy Atwood’s book from indie retailers, featuring a quote from Atwood herself: “Ignoring isn’t the same as ignorance, you have to work at it.”

We are at https://t.co/2bsU0g3Gpe OR FIND your local indie and order from their website https://t.co/oMNbLmFyGy pic.twitter.com/A7lyQhN7Pz

And Rachel Cass of Harvard Bookstore told Publishers Weekly, “Customers will see that people who ordered online got their books. They will come into our store and see that we don't have it yet. They won't know or care about embargoes; they will just see that Amazon can supply them a book and we can’t. They might not come in next time.”

The Testaments will be (officially) available for purchase on Sept. 10.