Angela Merkel Will Publish Memoir in 2024 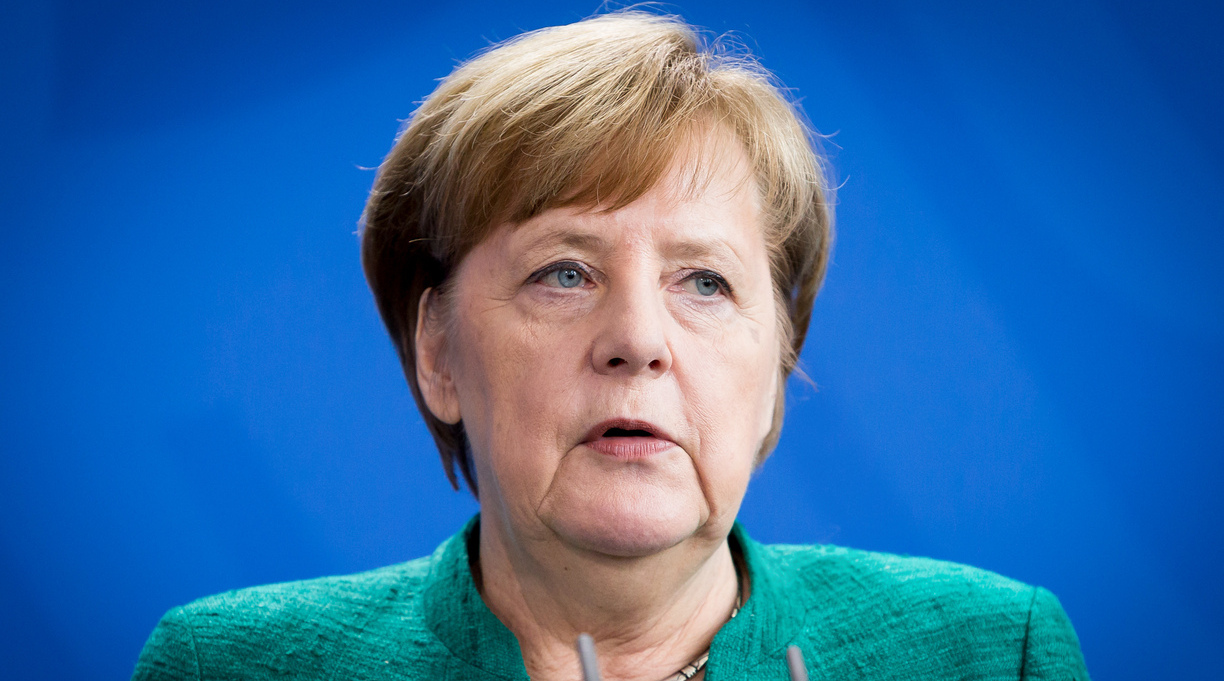 Former German Chancellor Angela Merkel will tell the story of her career as one of the modern world’s most influential politicians in a new memoir, publisher St. Martin’s announced in a news release.

The publisher says Merkel’s book “will provide an exclusive, personal insight into the political life and work of the former German Chancellor.”

Merkel worked as a chemist and physicist before being elected to the German parliament in 1990. She held a variety of governmental positions over the following years, and in 2005 became the first woman chancellor of Germany, the country’s head of government. She served in the post for 16 years, deciding not to seek re-election in 2021.

Merkel’s memoir will be co-written with Beate Baumann, her longtime advisor.

“I am pleased to reflect on central decisions and situations of my political work in my book, written together with Beate Baumann, and to make them understandable to a broad public, also with recourse to my personal history,” Merkel said in a statement.

St. Martin’s President and Publisher Jennifer Enderlin said it is “an honor” to be publishing Merkel’s book.

“The lessons and perspective that Angela Merkel imparts will be essential reading for anyone who cares about democracy and the free world,” Enderlin said.

Merkel’s memoir, as yet untitled, will be published in the fall of 2024.