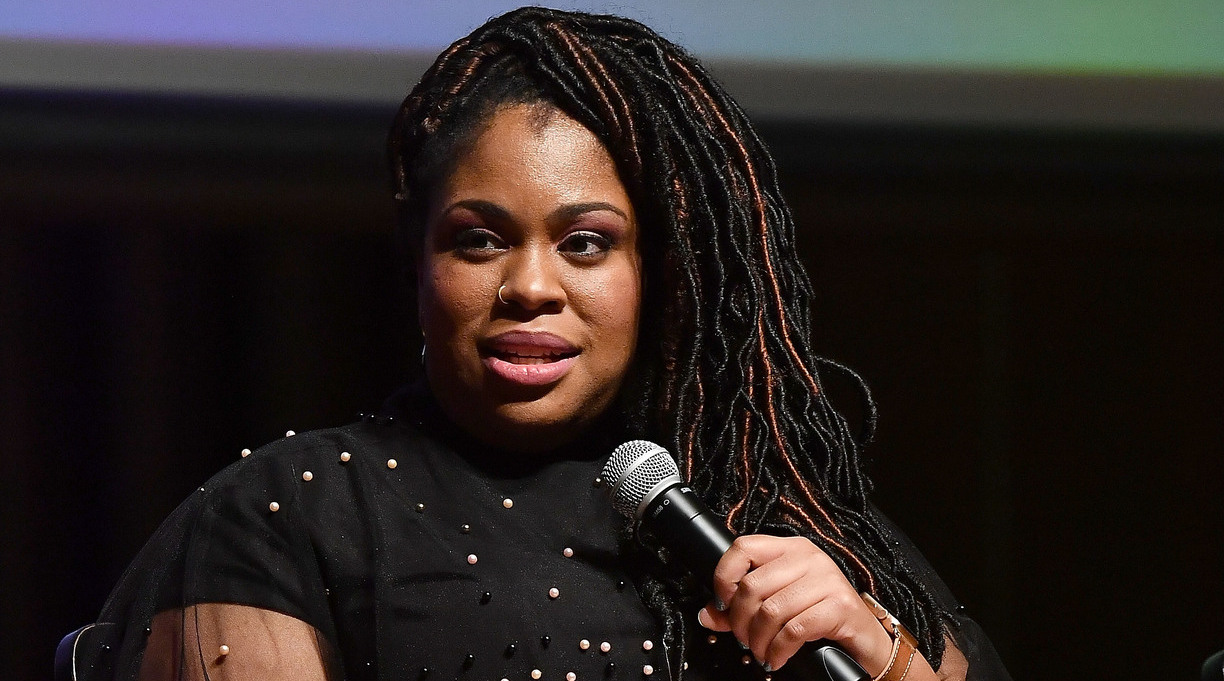 Brooks Sherman, the powerhouse literary agent who represented Angie Thomas, author of the bestselling YA novel The Hate U Give, has parted ways with Janklow and Nesbit Associates, the agency at which worked since 2017, Publishers Weekly reports.

He was also dropped by Thomas, as well as several other clients.

The moves come amidst a controversy that began to unfold last week, when an anonymous person advised users of QueryTracker, a platform that matches authors with agents, to avoid Sherman, claiming he had been unethical and deceptive in his agenting practice and had “trashed” clients and former clients to editors.

The post, which gained traction on social media, was followed by complaints by other former clients, including a joint statement posted to Twitter by authors Heidi Schulz and Emma Trevayne.

As a former client of Brooks Sherman, I have had several people reach out to me over the weekend regarding the allegations against him. Fellow former client Emma Trevayne and I have prepared a joint statement. pic.twitter.com/XHw5cANVcX

Sherman told PW he was “dismayed by the allegations, but I support the importance of people speaking out about their experiences.” He added that his departure from Janklow Nesbit had been “voluntary” and that he plans to take time away from the publishing industry.

Thomas, for her part, said she had been unaware of most of the allegations about Sherman until the first QueryTracker comment surfaced last week.

“I was stunned, I was shocked, I was disheartened. My heart goes out to [Sherman’s accusers],” she told PW. While her experience, as Sherman’s best-known client, had been different from those described by the anonymous commenters, she said, “it doesn’t mean that it should discredit anything anyone else is saying. I’m hoping for all of [Sherman’s accusers] that this is a blip in very successful careers.”

Thomas’s latest book, a prequel to The Hate U Give titled Concrete Rose,  was released in January and was ranked No. 1 on the New York Times young adult hardcover bestseller list as of Thursday afternoon.

She told PW she had not yet decided on a new literary agent.