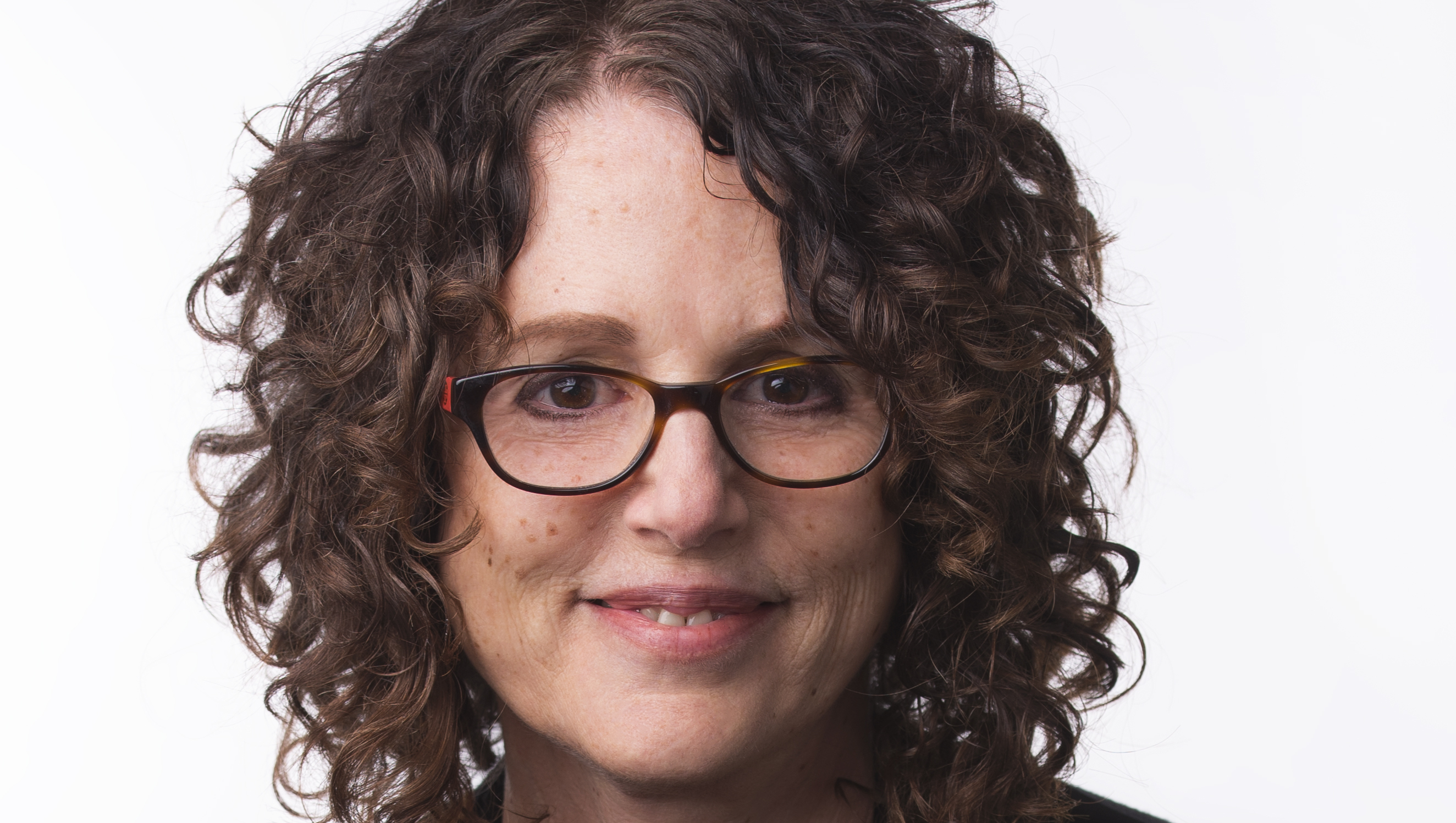 Robin DiAngelo’s White Fragility: Why It’s So Hard for White People to Talk About Racism is the new No. 1 bestseller on the newspaper’s list, the newspaper announced, replacing Collins’ much-hyped The Ballad of Songbirds and Snakes.

Collins’ book is still No. 2 on the list, which also includes antiracist books like Ibram X. Kendi’s How To Be an Antiracistat No. 3 and Ijeoma Oluo’s So You Want To Talk About Race at No. 4.

Antiracist books have proved to be extremely popular the past few weeks as the country has tried to come to grips with the killing of George Floyd, a Black man, by a white police officer last month. Copies of the books have been selling out at Amazon and Barnes Noble, as well as at independent bookstores.

The New York Times’ bestseller list also reflected the books’ popularity. The most recent edition of the list had White Fragility as the No. 1 combined print and e-book bestseller, with Oluo’s book at No. 2 and Kendi’s at No. 3.