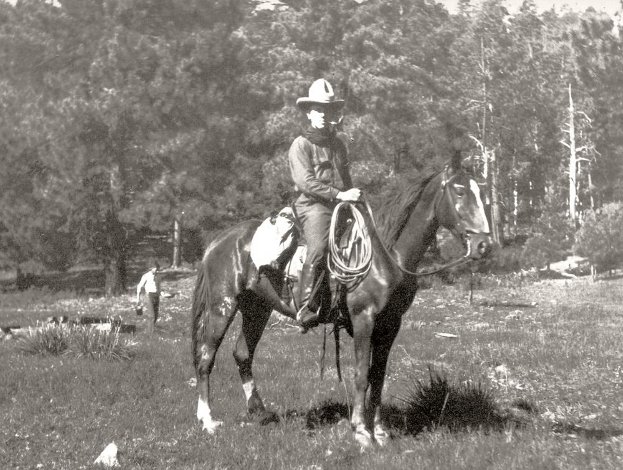 Born on the banks of the Mississippi River in 1887, Rand Aldo Leopold did not feel a pull to join his father’s furniture manufacturing firm when he became a teenager. Instead, he spent his time exploring, looking at birds’ nests and bat caves, and reading any book about natural history that he could find until his indulgent parents packed him off to Yale. From there he joined the recently founded Forest Service and, at the age of 22, trundled off to the mountains of Arizona and New Mexico.

There, he found that he was expected to be a hired gun for the ranchers of the high country, killing predators such as mountains lions, bears, wolves, and coyotes. He did so, dutifully. In time, though, he had doubts. The critical moment came, he wrote in his memoir A Sand County Almanac, when his hunting party killed a wolf and her pups, then scrambled down an embankment to take count. As he recalled, “We reached the old wolf in time to watch a fierce green fire dying in her eyes….I was young then, and full of trigger-itch; I thought that because fewer wolves meant more deer, no wolves would mean hunters’ paradise. But after seeing the green fire die, I sensed that neither the wolf nor the mountain agreed with such a view.”

From then on, Aldo Leopold tried to spend his time “thinking like a mountain,” figuring out how to keep predators alive and well in their natural habitats while

working against greater dangers—desertification, water pollution, and so forth. He campaigned vigorously for land in those mountains to be set aside and protected. Somewhat to his surprise, he was successful, and in 1924 Congress set aside more than 750,000 acres of land to become the Gila River Forest Reserve.

The Forest Service wasn’t quite sure what to do with him, so that year it transferred him to a “forest products” lab in Wisconsin—which suited him just fine, with woods and rivers and lakes and plenty of wild creatures. As ever, he worked dutifully by day, but at night he was writing, forging what he called his land ethic, an elegantly simple declaration of rights for soil, water, wind, plants, and animals: “A thing is right when it tends to preserve the integrity, stability, and beauty of the biotic community. It is wrong when it tends otherwise.”

Leopold did not live to see the publication of his book. He died on April 21, 1948, of a heart attack while helping a Wisconsin neighbor fight a small grass fire. But the following year, A Sand County Almanac appeared, and it instantly became both an environmental manifesto and a literary classic. In the 70 years since, it has remained in print, and environmentalists consider it as important as Henry David Thoreau’s Walden, Rachel Carson’s Silent Spring, and John Muir’s essays in shaping the modern wilderness movement. If anything, it is more influential now than ever before—and, 70 years after it first appeared, even more urgent in calling for the preservation of the wild world.