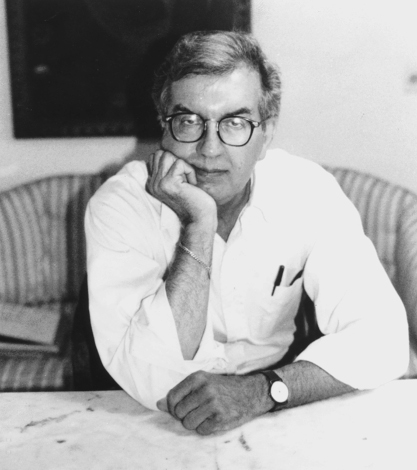 The wind blows cold on the plains of northern Texas and so constantly, it’s said, that when it stops all the cows fall over. It makes for a good climate to sail pigskin, and football is a church as well established as the hard-shell Pentecostalism that prevails in those parts. Still, it’s a place that young people want to leave as soon as they can, a place that, if it ever flourished, did so always a generation before the current inhabitants came of age and had to make a living.

Welcome to Thalia, Larry McMurtry’s thinly disguised hometown, where, in the first exchange of dialogue in his novel The Last Picture Show, the weathered cowboy named Sam the Lion greets the depressed teenager Sonny with words as daunting as the wind: “I’m surprised you had the nerve to come in this mornin’, after the beatin’ you all took. Anybody ever tell you boys about blockin’? Or tacklin’?”

Sam’s intent is good-natured, but Sonny is too busy thinking of other plays: how is he going to convince his girlfriend to let him score a base on their movie-night date? Will he be able to parlay his new experience into a tryst with the true object of his desire, the impossibly beautiful Jacy Farrow? Jacy, in her midteens but with the knowledge of a practiced gameswoman, has stratagems of her own: if she can’t have the rich boy, then there’s always Duane, his pockets full of money from the oil fields, his head full of dumb and vague ideas about what’s next on his plate.

Together, by the grace of God and the Hail Mary pass, the people of Thalia, old and young, muddle through. Everyone’s depressed, and not just Duane, who eventually finds his way out of town by the only means he can think of: enlisting in the Army in time to go to Korea. “See you in a year or two, if I don’t get shot,” he brightly tells his best friend Sonny. Off he goes, leaving a dusty town that’s full of nothing but sorrow and troubling memories.

Like Duane, McMurtry got out when he could. In the early ’70s, he opened a bookstore in Georgetown, the section of Washington then as hippie-ish as Haight-Ashbury. I haunted his Booked Up, and he often handed me the keys to an overstock garage down 31st Street and told me I was welcome to rummage around there for the oddball books I asked after. His down-home trust was touching, and it spoke, I think, to McMurtry’s sympathy for dweeby teenagers who didn’t really fit in—the very definition of Sonny and, for all his bluster, of Duane as well, and even of Jacy.

Larry McMurtry, who turns 80 on June 3, did return home, eventually, consolidating his several bookshops in the 1990s into a prairie paradise of books. He went on to write many other novels besides The Last Picture Show, too. That book turns 50 this year, even as its protagonists age along with their author, and it merits the affection of any reader who prizes a good story well told.