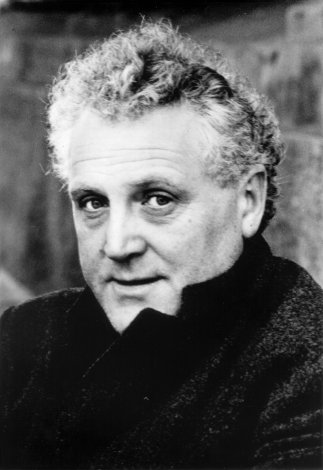 There is no Italy, lamented an official in the era of Benito Mussolini: there are only 50 million Italians. Three-quarters of a century later, there are 60 million Italians, proudly independent, mistrustful of any central authority. It’s dangerous to generalize, but it seems safe to say that few other countries are so cheerily anarchic, at once pessimistic about power but sure of the pleasures of freedom.

It is not always easy for non-Italians—and I have lived in the wildest and most ungovernable of regions, Basilicata—to capture the nuances of life in a nation that is no nation, whose identities are formed at the local and then regional levels. Despite the instructions of interpreters such as Luigi Barzini and, long before him, Niccolò Machiavelli, it has not been easy, either, for stranieri to navigate through cultural tangles. Some have succeeded: Patricia Highsmith got at some of the darkness underlying the spectacular Italian sunlight in a couple of her Ripley novels, and Tim Parks, a Briton long resident in Verona, has written elegantly about Italian ways in many books.

Somewhere in between lies the work of another British writer, Michael Dibdin, who died on March 30, 2007, after having led a peripatetic life that took him from England and Ireland to Canada—and then, happily for him, to Italy, where he taught in the lovely medieval hilltown of Perugia. He stayed for only five years, moving to England again and then to the United States. But they were apparently the right years in his development as a writer, for he soon turned to books, producing many in the time left to him.

The first was a Sherlock Holmes yarn. It was not a hit. Neither was its successor, in which Robert Browning, the poet whom Ezra Pound lived to harangue, turns detective in the back alleys of Florence. Dibdin went on to write other books as well, but the ones that found the greatest audience were part of a series tracking the checkered career of a policeman named Aurelio Zen. The opener, Ratking (1988), set a pattern: Zen, a native of Venice, gets himself in trouble and winds up getting posted to a region far from home to solve some exceedingly heinous crime.

In Ratking, the region is Umbria, of which Perugia is the capital and the scene of Dibdin’s elaborately concocted crime. “You’re not from around here, are you?” says one native to Zen, adding, “this place is the tightest little arsehole in the entire fucking country.” And that’s the bright side. Zen gets home to Venice in the fourth book, Dead Lagoon (1994), but he keeps on moving. By the 11th and last of them, End Games (2007), he’s covered pretty much the whole of the vast country, giving non-Italian readers tastes of an impossibly diverse culture.

He gets it right, too. Dibdin especially got it right about why anarchy flourishes in a place where institutions seldom work as they’re supposed to. “Which is exactly what any Italian will tell you,” he told an interviewer—which is just so and one reason that the Zen books remain both readable and timely.