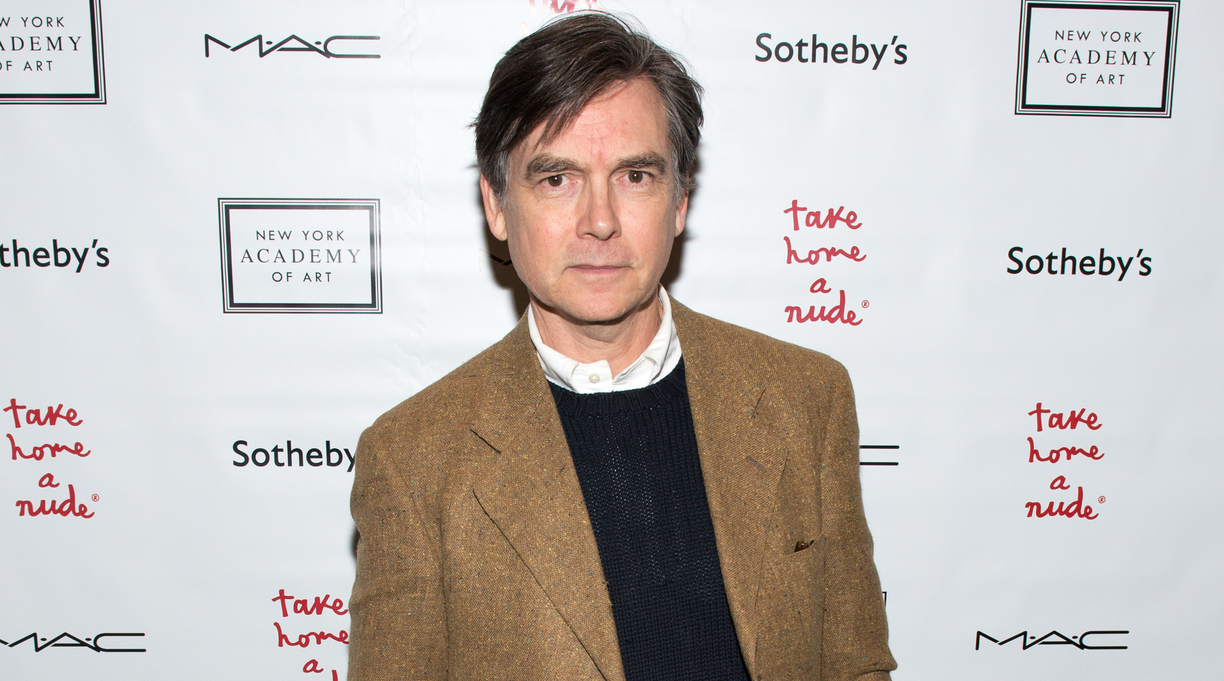 Duncan Hannah, the well-regarded artist who was a fixture of New York’s art scene of the 1970s and later published a book of his journals from the era, has died at 69, the New York Times reports.

Hannah, a Minneapolis native, was educated at Bard College and the Parsons School of Design. He was a familiar sight at venues like CBGB, where he met underground art and music celebrities like Andy Warhol, Lou Reed, Debbie Harry, and Richard Hell.

He launched his own art career in the 1980s with paintings that Artforum calls “figurative, typically rendered in oil on canvas and recalling in its stark, elegant style the work of Edward Hopper or Winslow Homer.”

In 2018, he published 20th-Century Boy, a collection of his journals from the 1970s. A critic for Kirkus wrote of the book, “Devotees of the underground art and punk scenes of 1970s New York will devour Hannah’s journals, each page of which contains something fascinating or worthy of note—best enjoyed while listening to Bowie’s ‘Diamond Dogs,’ Television’s ‘Marquee Moon,’ and Patti Smith’s ‘Horses.’”

Hannah was remembered on social media by his admirers. On Twitter, filmmaker Michael M. Bilandic wrote, “RIP Duncan Hannah. Absolute legend. I was shocked when he agreed to play the professor in Hellaware but wasn’t shocked at how ridiculously hard he went in it! One of the nicest, funniest guys. Incredible painter. Really sad.”

RIP Duncan Hannah. Absolute legend. I was shocked when he agreed to play the professor in Hellaware but wasn't shocked at how ridiculously hard he went in it! One of the nicest, funniest guys. Incredible painter. Really sad. pic.twitter.com/WB3GxNzcew

And author Jason Diamond tweeted, “Heard that Duncan Hannah passed away. I love his work and Twentieth-Century Boy is one of the best books on weirdo 1970s NYC.”