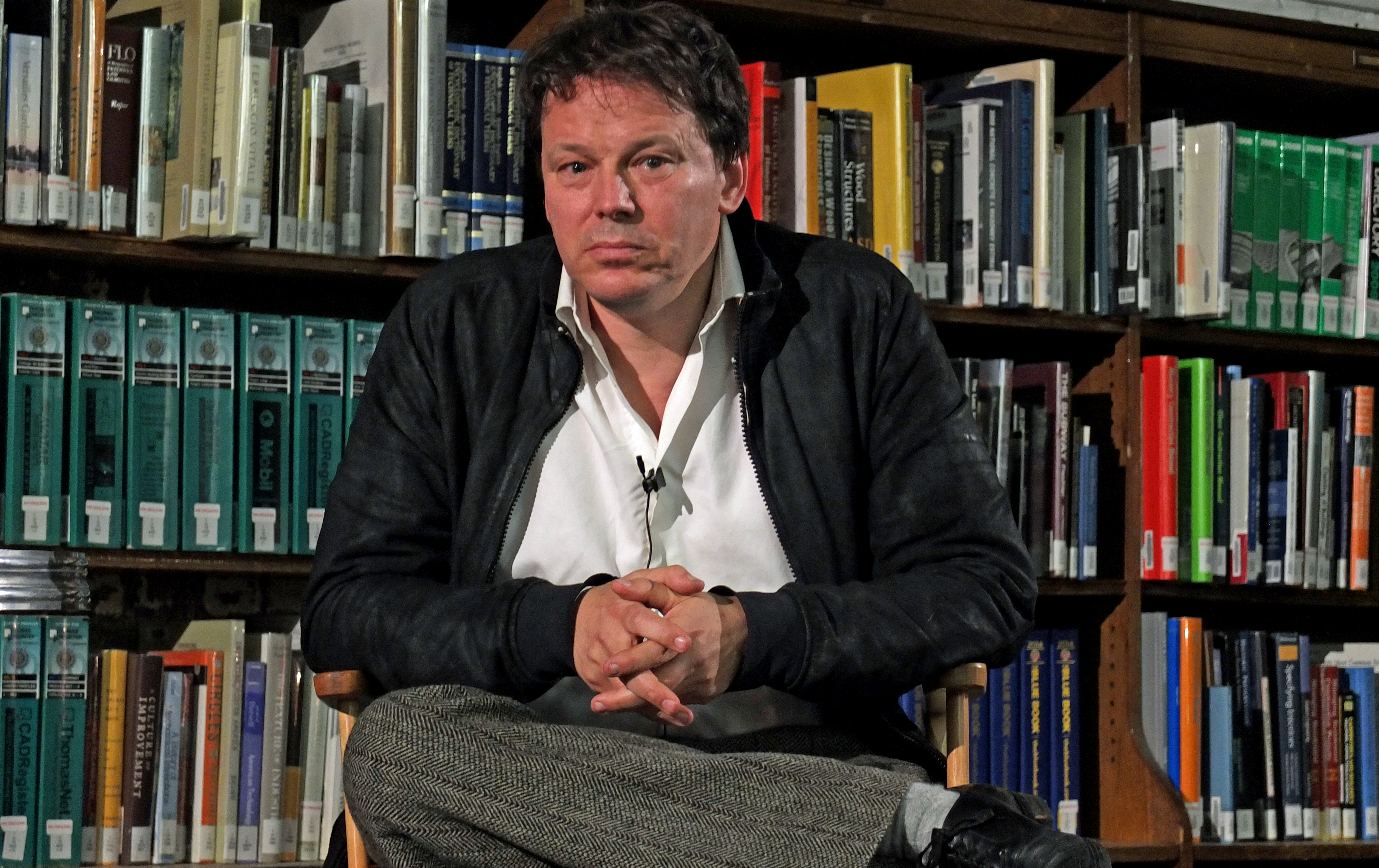 David Graeber, the anthropologist and author known for his contributions to the Occupy Wall Street movement, has died at 59, the Associated Press reports.

Graeber’s death in a Venice hospital was announced by his wife Nika Dubrovsky’s Twitter account, which said the immediate cause of death was internal bleeding.

He published several books, including Debt: The First 5,000 Years, The Democracy Project, The Utopia of Rules, and, most recently, Bullshit Jobs.

Graeber, an anarchist, was known as a major figure in the Occupy Wall Street movement, and is credited with describing members of the movement as “the 99%.”

“David’s inspirational work has changed and shaped the way people understand the world. In his books, his constant, questing curiosity, his wry, sharp-eyed provoking of received nostrums shine through,” Penn said. “So too, above all, does his unique ability to imagine a better world, borne out of his own deep and abiding humanity.”

And on Twitter, essayist Nassim Nicholas Taleb wrote, “He was a real intellectual; very real: not one fake cell in his brain, not one fake bone in his body … He thought independently. He was monstrously original. He had intellectual courage. The world seems much much smaller today than before Sept. 2.”

He had intellectual courage.

The world seems much much smaller today than before Sep 2.