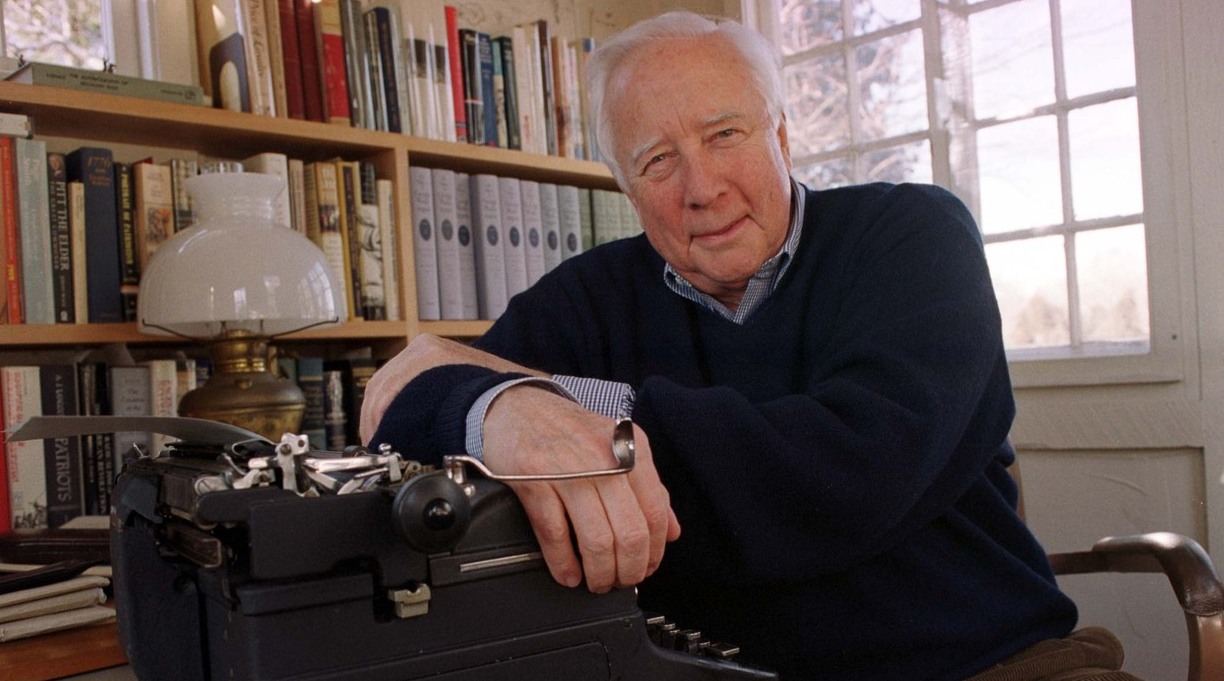 David McCullough, one of America’s best-known and most respected historians, has died at 89, the New York Times reports.

McCullough, a Pittsburgh native, was educated at Yale and worked as an editor before releasing his first book, The Johnstown Flood, in 1968. In 1977, he published The Path Between the Seas, a history of the building of the Panama Canal; the book won several literary prizes, including the National Book Award.

His next book, a biography of Theodore Roosevelt titled Mornings on Horseback, also won the National Book Award. He became something of a literary phenomenon in 1992 with Truman, his biography of Harry S. Truman, which became a national bestseller and was awarded the Pulitzer Prize.

He won another Pulitzer for his 2001 biography, John Adams, which was adapted into a hit HBO miniseries starring Paul Giamatti as the nation’s second president. His most recent book, The Pioneers, about early settlers in the Ohio River region, was published in 2019; in a starred review, a critic for Kirkus called it “vintage McCullough and a book that students of American history will find captivating.”

McCullough’s admirers paid tribute to him on social media. Biographer Walter Isaacson tweeted, “His excellence as a writer was matched by his honor, kindness, and sweetness as a human. He was the consummate storyteller and gentleman.”

His excellence as a writer was matched by his honor, kindness, and sweetness as a human. He was the consummate storyteller and gentleman. https://t.co/CzSblI78tK

And author Jon Meacham wrote, “A generous man who chose to believe the best about America, and about Americans. May light perpetual shine upon him.”