Author Melissa Bank Is Dead at 61 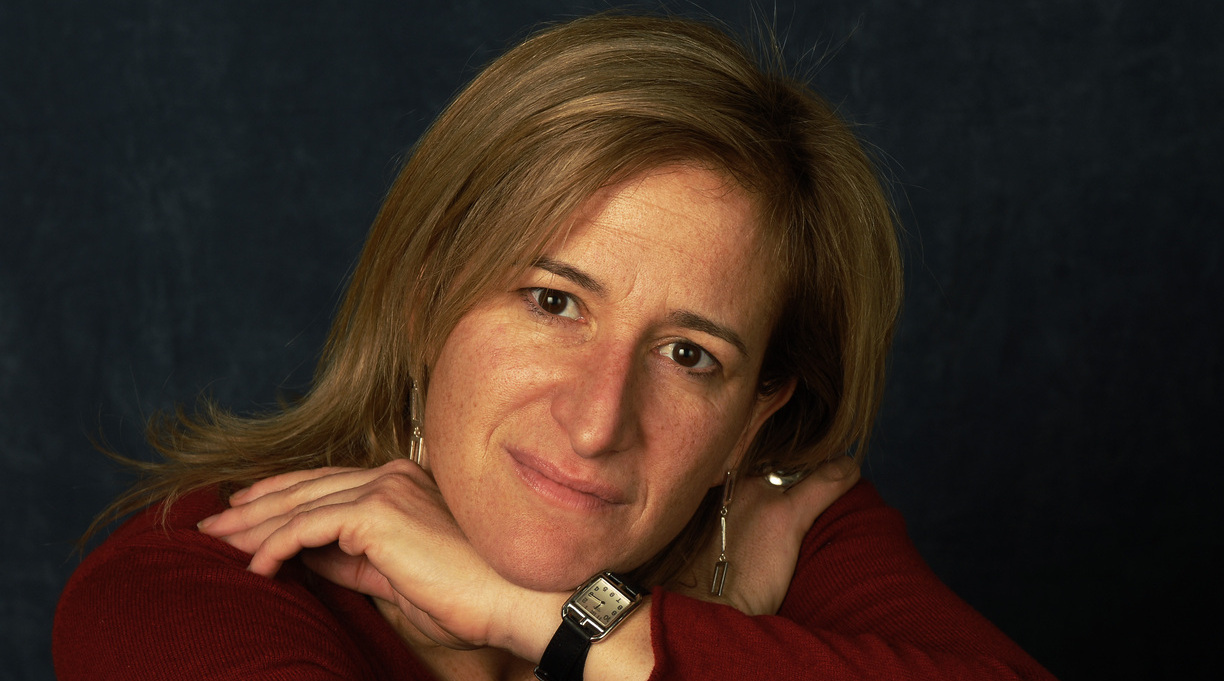 Melissa Bank, whose critically acclaimed 1999 work of fiction, The Girls’ Guide to Hunting and Fishing, became a widely beloved bestseller, has died at 61, her publisher, Penguin Random House, announced in a statement. The cause of death was lung cancer.

Bank, a Philadelphia native, worked as a copywriter while writing Girls’ Guide, she told the Guardian in a 1999 interview. The book, variously described as a novel and a linked short story collection, took her 12 years to write; her progress was interrupted by a serious bicycle accident.

The book received rave reviews from critics. A reviewer for Kirkus praised it as “a smart, ruefully funny chronicle of a modern young woman’s search for love.” Two of the stories in the book were adapted into the 2007 film Suburban Girl, starring Sarah Michelle Gellar and Alec Baldwin.

Bank followed up Girls’ Guide with the 2005 novel The Wonder Spot. The two books are the only ones she published in her lifetime.

Bank’s admirers paid tribute to her on Twitter. “So sad to hear about the passing of Melissa Bank,” wrote novelist and creative writing professor Tod Goldberg. “Folks forget what a huge book this was and how its form—7 interlinked stories—influenced so many writers of that era. I remember teaching workshops in 2000 and everyone was trying to write this book.”

And author Samantha Dunn tweeted, “Her genius was underappreciated while she lived but I hope so many more now discover her wonderful talent.”

I am so sad to hear that the fantastic #melissabanks has died. Her genius was underappreciated while she lived but I hope so many more now discover her wonderful talent. #Authors
Here's a good piece from @GuardianBooks about her short story collection:https://t.co/63cRoRMu5O