Author Stephen Vizinczey Has Died at 88 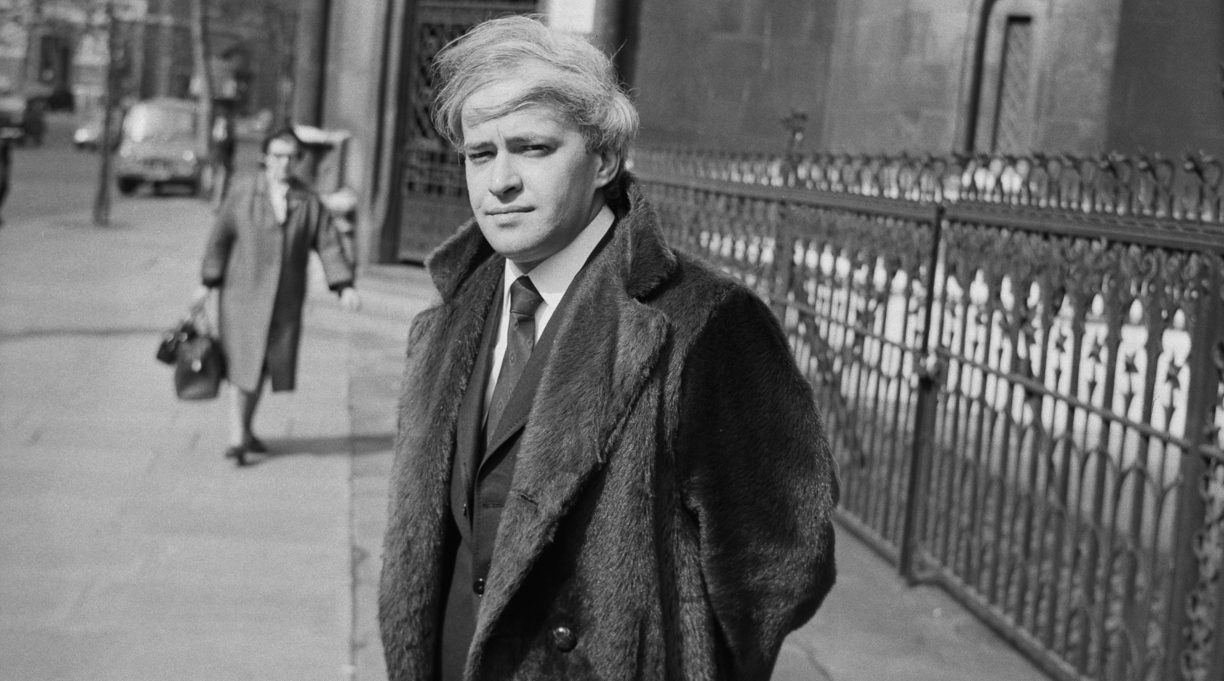 Stephen Vizinczey, the Hungarian-Canadian author known for his controversial 1965 novel, In Praise of Older Women, has died at 88, the New York Times reports. The cause of death was multiple organ failure.

Vizinczey was born in Hungary and moved to Canada in his early 20s, speaking little English at the time. He made his literary debut in 1965 with In Praise of Older Women, which he self-published. The novel, about a young man who embarks on a series of affairs with mature women, became a surprise bestseller.

Reviews of the book were mixed. A critic for Kirkus was unimpressed with the novel, calling it “tedious,” although a New York Times reviewer found it “refreshing.”

Vizinczey’s other books include The Rules of Chaos, An Innocent Millionaire, and, most recently, 3 Wishes.

And author Sergio Vila-Sanjuán wrote, in Spanish, “I greatly appreciated and admired Stephen Vizinczey, a great writer and man of character, with a high ethical sense of literary creation. My farewell.”