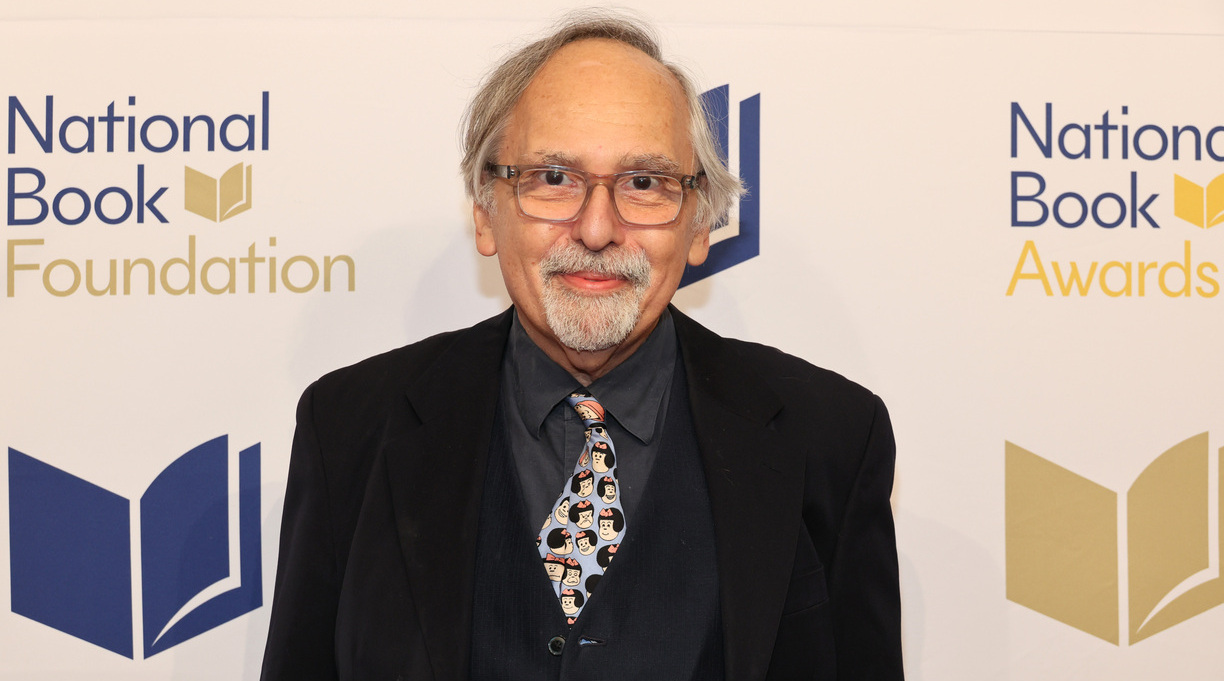 A group of authors including Art Spiegelman, Neil Gaiman, Margaret Atwood, and Roxane Gay have signed an open letter raising the alarm about a recent spate of book bans in Missouri.

The open letter to school districts and boards in Missouri, from the literary nonprofit PEN America, says that the bans “represent a grave threat to the freedom to read, much to the detriment of students across the state.”

In a news release, PEN said that in the past three months, almost 300 books have been pulled from schools in Missouri, including titles by Alison Bechdel, Rupi Kaur, Maia Kobabe, Alan Moore, and Kurt Vonnegut.

“School districts have banned works on Leonardo da Vinci and Michelangelo, graphic novel adaptations of classics by Shakespeare and Mark Twain as well as The Gettysburg Address, the Pulitzer-prize winning Maus, and educational books about the Holocaust,” PEN said.

The bans were spurred by the recent passage of the state’s Senate Bill 775, which took effect in August and prohibits “explicit sexual material” in schools.

“Students in Missouri are having these educational opportunities denied,” the letter reads in part. “They are bearing the brunt of a hasty and poorly considered reaction to a broadly worded provision that has spurred censorious acts across the state. They are having their right to access a diversity of ideas, information, art, and literature in school libraries diminished.”