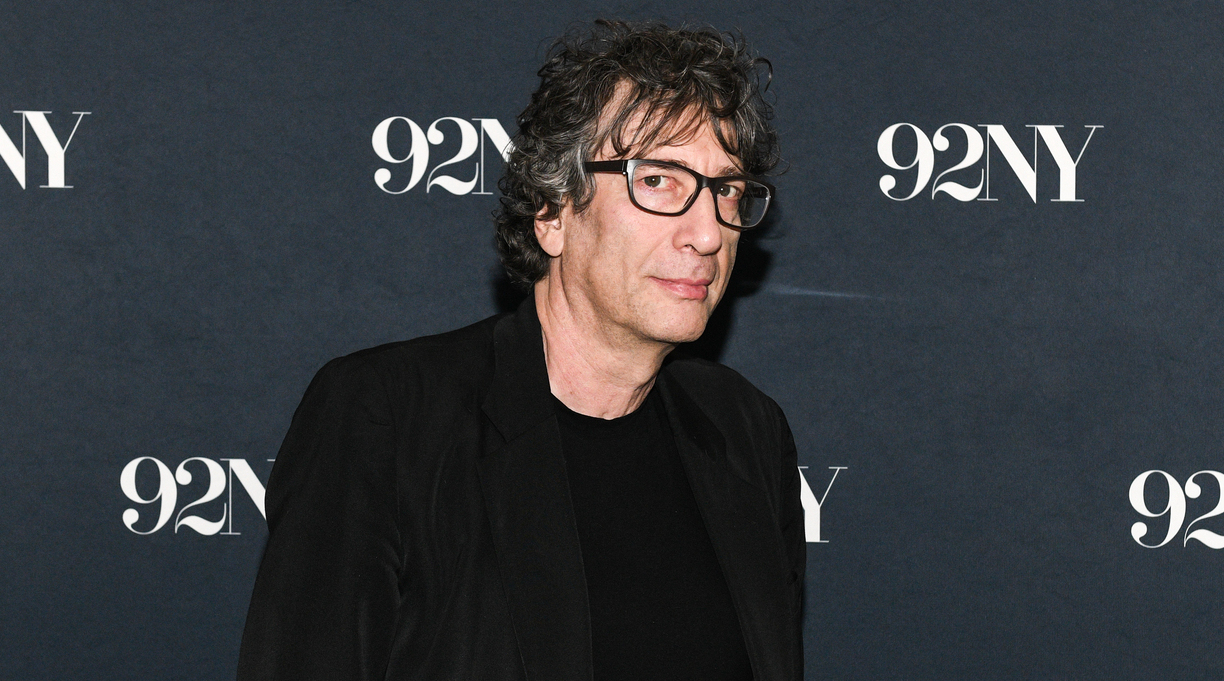 Chelsea Banning’s tweet about her disappointing book signing led to responses from Neil Gaiman and others. Photo by Paula Lobo/Getty Images

It’s every author’s nightmare: appearing at a book signing and having practically nobody show up.

It happened to Chelsea Banning, whose debut fantasy novel, Of Crowns and Legends, was published in October. The author posted about her disappointing experience on Twitter, writing, “Only 2 people came to my author signing yesterday, so I was pretty bummed about it. Especially as 37 people responded ‘going’ to the event. Kind of upset, honestly, and a little embarrassed.”

Only 2 people came to my author signing yesterday, so I was pretty bummed about it. Especially as 37 people responded "going" to the event. Kind of upset, honestly, and a little embarrassed.

Banning’s tweet went viral, with authors rushing to reassure her that they’d been there before.

Neil Gaiman responded to Banning, tweeting, “Terry Pratchett and I did a signing in Manhattan for Good Omens that nobody came to at all. So you are two up on us.”

“I’m sorry that happened to you, Chelsea,” wrote Cheryl Strayed, author of Wild. “I know how awful it feels, as it has happened to me too. Almost every author I know has had this experience at some point in their career. It isn’t a reflection of you or your work!”

Margaret Atwood chimed in, tweeting, “Join the club. I did a signing to which Nobody came, except a guy who wanted to buy some Scotch tape and thought I was the help.”

Author Christopher Moore shared a similar story, writing, “Did a signing at a book store in Berkeley, 2nd book, I think. No one showed up. NO ONE. The owner locked the doors and I sat on the floor in an aisle and read a passage to the owner, his employee, and the guy who was kind enough to drive me there (a friend).”

Banning reacted to the outpouring of support from authors and readers in a tweet accompanied by a picture showing that her book had shot to No. 1 in Amazon’s Arthurian Fantasy category.

“YOU DID THIS!!!” she wrote. “You made my lonely 14 year old day dreamer’s dream come true! I used to get [in] trouble in class for writing this story instead of paying attention and omg!!”