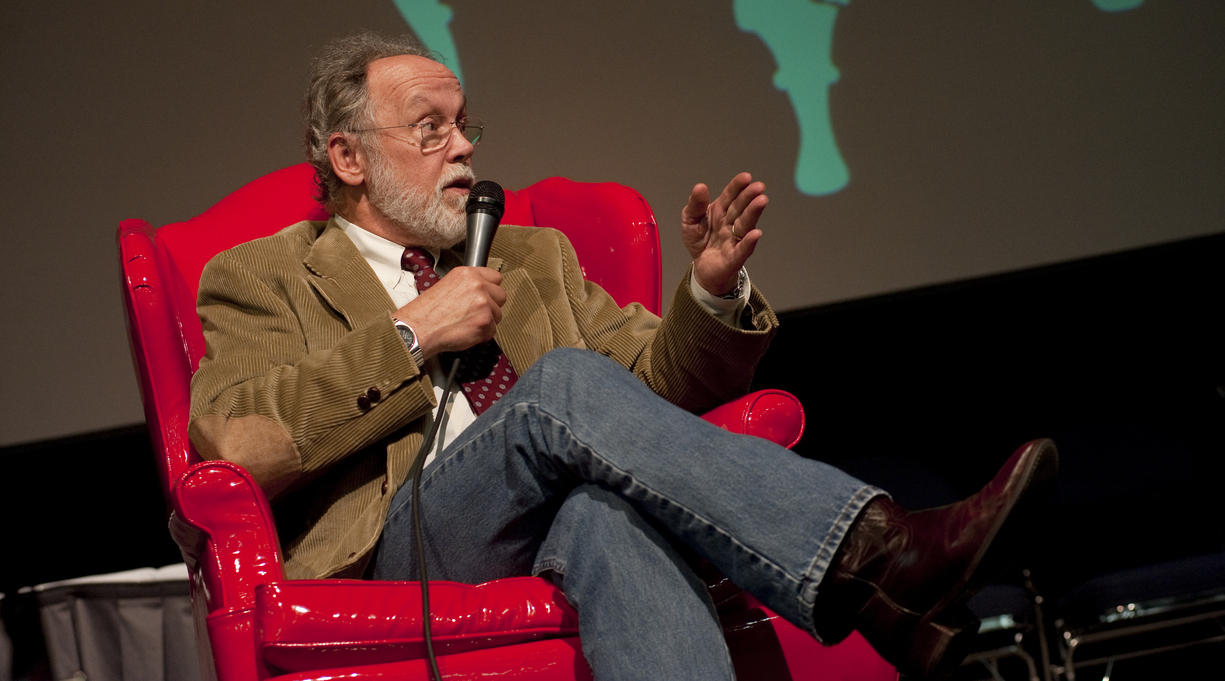 The Sun Valley Writers’ Conference has awarded Barry Lopez its first ever Writer in the World Prize, Literary Hub reports.

The writers’ conference cited Lopez’s “singular voice in the landscape of English literature,” with the group’s executive director, Robin Eidsmo, praising the author’s “words of optimism and of alarm about our planet and our need to protect it and each other.”

His most recent book, the memoir Horizon, was published last year. A reviewer for Kirkus called the book “a welcome gift to readers.”

In a 2019 interview with The Believer, Lopez said that he believes writing should be involved with ethics.

“At the heart of any good so-called ‘nature writing’—a term I abhor—is the issue of social justice,” he said. “You’re not writing just about birds and your time in the Atacama Desert or something. If the work’s any good, it’s also about social justice.”

Lopez will receive the award, which comes with a $20,000 cash prize, at the 2021 Sun Valley Writers’ Conference in July in Sun Valley, Idaho.