Behind the Scenes at the 2014 Kirkus Prize for Nonfiction:

More than 200 books were eligible; six are now finalists 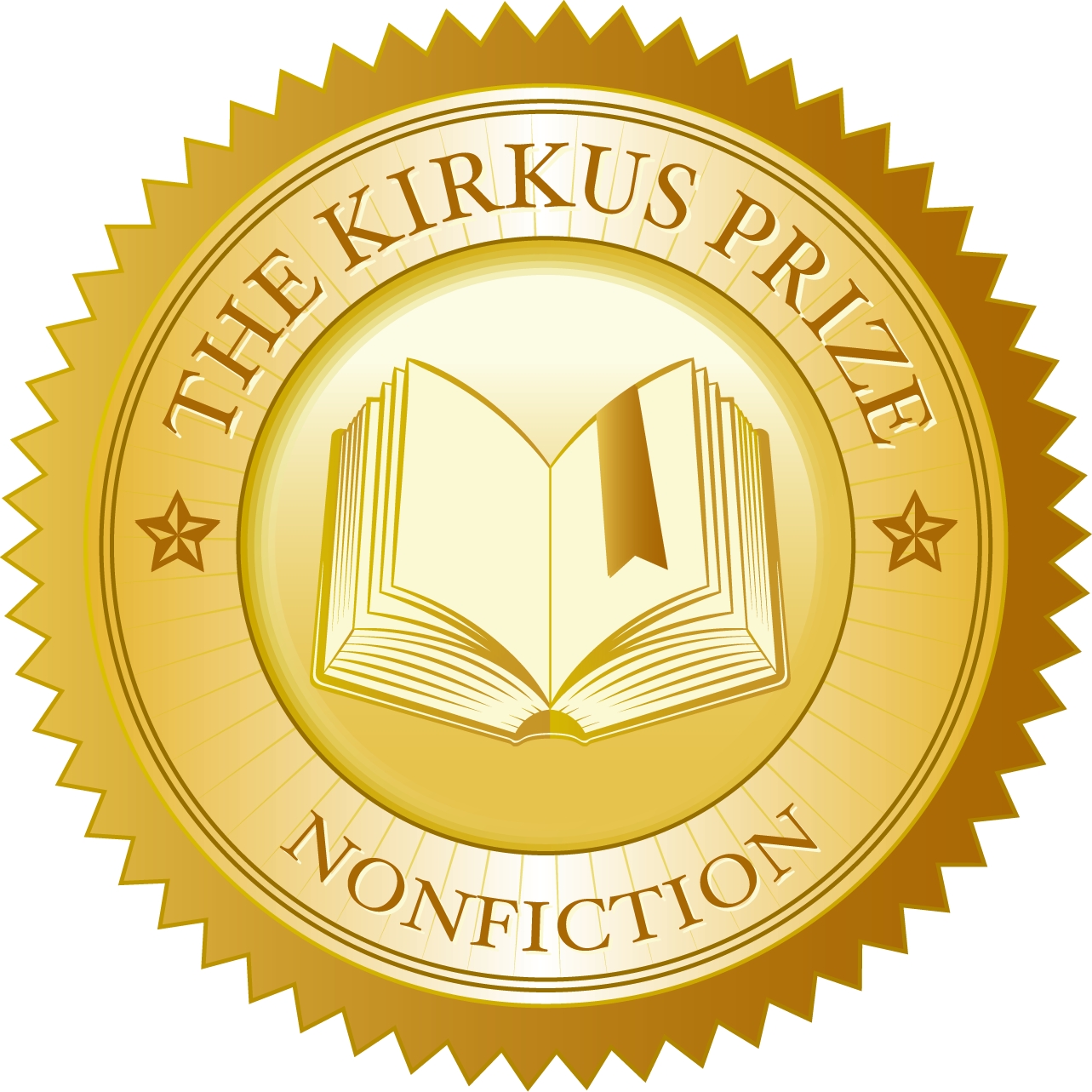 On this page, you can see in our editor’s note the titles and authors of the six exemplary nonfiction books that have been named as the finalists for the 2014 Prize. Congratulations to them! What you won’t see is how simultaneously difficult and enlightening the process was to name those finalists.

Our judges evaluated more than 200 books this year, all of which, according to our criteria, received starred reviews from Kirkus in the past year. Given that all of them were outstanding in their own ways, choosing only six was understandably inspiring and nerve-wracking. It required constant discussion among the judges and involved frequent reshuffling of the group’s top 10, top 20 and beyond. In fact, among the dozens of excellent books that didn’t quite make the cut were new works by such stalwart nonfiction practitioners as Hampton Sides, Jill Lepore, Lawrence Wright, Walter Isaacson, Karen Armstrong, Diane Ackerman, Rick Perlstein, David Brion Davis, Greg Grandin, Frances Mayes, Greil Marcus and Howard Blum.

All of those books deserve—and have received or will receive—their own accolades, but I must say that I am extremely proud of the impressive list our judges have created in this first year of our competition. Not only are each of the books extraordinary examples of nonfiction that will prove to be go-to texts even many years from now, but they also represent a diverse array of topics, including graphic memoir, environmental science, economic history, true crime, law, natural history, biography and the history of science. All of the finalists are viable candidates to take home the honor, and I look forward to the announcement of the first annual Kirkus Prize for Nonfiction on Oct. 23. —E.L.