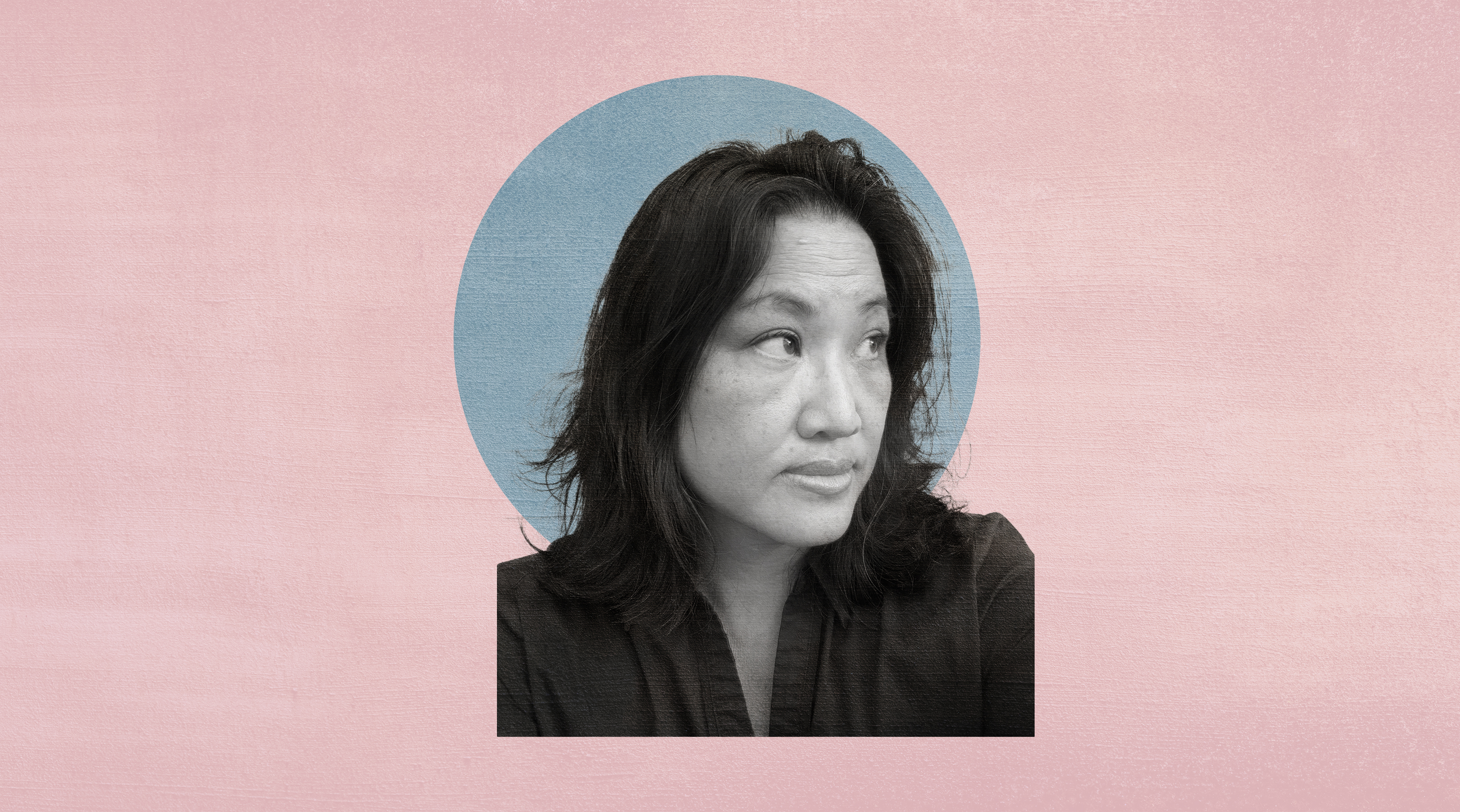 Wendy Wan-Long Shang is the critically acclaimed author of numerous books for children and young adults, including The Way Home Looks Now, which was selected for the 2016 Amelia Bloomer List and received a starred review from Kirkus. In her latest work, The Secret Battle of Evan Pao (Scholastic, June 7), Evan and his family move to a small Virginia town where belonging is predicated on an ancestral connection to the Civil War. Thanks to his Chinese American heritage, Evan is sure he will never fit in—until he discovers a piece of history that changes everything. Shang answered some questions over email.

How did you decide to write a book that included the history of Chinese soldiers during the Civil War?

I don’t remember where exactly I first read about Asians in the U.S. Civil War, but I know that once I heard about it, I was absolutely determined to write about it, particularly that moment of joyful discovery. There’s something that changes when you see yourself in your nation’s history in more than one place—no disrespect to the transcontinental railroad—especially when that place is a conflict that continues to define our discourse today.

Did you do any research that you wanted to include in the book but couldn’t?

One of the most shocking revelations from learning about these soldiers’ histories was that despite their military service, they were denied citizenship—or had it taken away, as in the case of Kwong Lee, who had obtained naturalized citizenship before the Chinese Exclusion Act. Unfortunately, the main points of his story were just too complicated to tell coherently, so I couldn’t include it. The trick for me in writing about this history was figuring out how to present information in a way that did not get bogged down in the legal details but still made sense to young readers and appealed to their sense of fairness.

Why did you decide to tell this story in multiple perspectives? How did you choose which points of view to use?

I cannot tell you how many different ways I tried to tell this story! In the end, the multiple-points-of-view format worked because one of the book’s themes is the need to understand each other’s stories. Each point of view is a slightly different take on what was happening, which means that adds a new level of understanding to what’s happening.

Who is the ideal reader for your book, and where would they be reading it?

My ideal reader is someone who is about to hang out with a history-loving aunt or uncle and wants to blow their minds! Maybe they’re cozied up on a couch right as Thanksgiving dinner is being made, and then in the middle of dinner, BOOM! Knowledge drop.

When I first heard about Michael Leali’s The Civil War of Amos Abernathy, my first thought was no way! Two middle-grade books about hidden histories in the Civil War? Michael looks at the histories of LGBTQ+ people in the Civil War through the eyes of a young Civil War reenactor. His story is engaging and heartwarming.

I was also blown away by the anthology When You Hear Me, You Hear Us. Maybe I’m biased because I’m on the board of Shout Mouse Press, which published this book, but it’s a devastating look at how young people are treated in the criminal justice system. Anyone who reads it should question what is done in our name.

Mathangi Subramanian’s latest novel, A People’s History of Heaven, was a finalist for the Lambda Literary Award and was longlisted for the PEN/Faulkner Award.