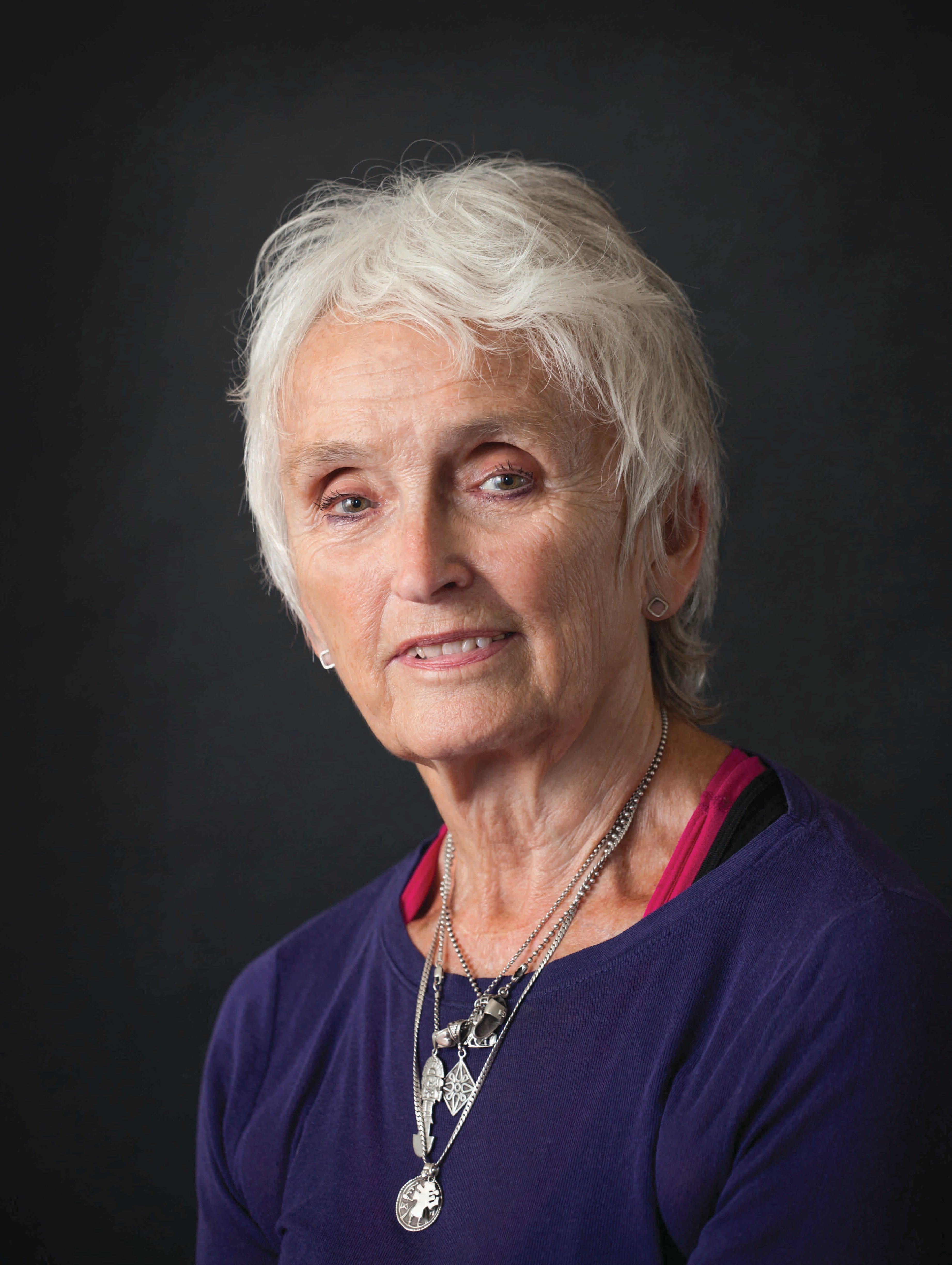 Beverly Lowry doesn’t choose the subject she writes about. Rather, she suggests, “it almost comes up and hits you in the face.” Her decision to write about the 1991 graphic murders of four teenage girls in an Austin yogurt shop was largely motivated by the 1984 hit-and-run death of Peter, her 18-year-old son. As with the final results from the long, drawn-out “Yogurt Shop” murder investigation and trials, her son’s killer was also never found.

“I was the one to write this book, because what mattered to me was the uncertainty of the parents of the dead girls, the not-knowing they might well have to accept as their lifelong fate,” Lowry writes in her new true crime novel, Who Killed These Girls? Cold Case: The Yogurt Shop Murders. As a mother who will never know the person who killed her son that night in the 1980s, she is empathetic with the ongoing nightmare of the parents who will never know who stabbed, raped, and burned their young daughters.

“You imagine all parents, after the murder of their child, wait for that moment in a trial when they hear, ‘I did it.’ There was never a trial for my son’s,” says Lowry.

Lowry did not live in Austin during the horrible event, but caught up on the newest developments whenever she visited family and friends. Despite her personal loss and grieving, Lowry, who moved to Austin in 2006, eventually began her endless hours of research at the Texas Court of Criminal Appeals, reading mounds of paper files and viewing graphic crime scene photos. She uncovered countless documents that revealed the drawn-out sequence of events—from a flurry of hot tips that came in after the murders first occurred to a handful of early arrests and indictments to the 2009 hearing she was about to witness.

As she peeled back one of the darkest events in Austin’s history (say “Yogurt Shop” and locals will know that day in 1991), she found lawyers, judges, and investigators who were still haunted by the murders and their lack of resolution. Even though they wanted to talk about all the legal missteps and acknowledged their roles in not helping bring closure for the families, they would all say, “I hate this case!”

Lowry spent a lot of time with the parents of the murdered girls, hearing their stories of grief and frustrations with the legal system. She remains good friends with one of the mothers, but maintained an open mind throughout her whole investigative process. Lowry says it was the taped interrogations of the accused Michael James Scott and Robert Springsteen, both teens at the time, that were the most frustrating for her.

“The videos were horrifying to me. It’s really hard to watch something like that. You have this guy who could have murdered four girls, raped and burned them, saying to the police, ‘I really don’t think I was there, but if you say so.’ I wanted to shout at the tape, ‘Shut up! The investigators are not your friends!’ ” says Lowry.

Lowry later traveled out-of-state to interview Scott and Springsteen. It was not her first time to sit in front of a major player in a nationally known crime. In 1992, Lowry met with Texas death row inmate, Karla Faye Tucker, who confessed to her pick axe murders. Never intending to write a book, Tucker became the subject of Lowry’s nonfiction book, Crossed Over: A Murder, a Memoir. Lowry was intrigued with Tucker’s photos that she saw in the Houston Chronicle.

“There was such a soft look about her, but, then, more photos of a tough-looking biker girl. I had so many questions about good and evil,” says Lowry. “Nothing short of death interested me after my son’s death—Karla Faye had caused death and she was looking at death, and we had death in common. There was a lot of pain in both of us.”

When interviewing Springsteen two decades later, she felt a bit of empathy for him.

“It was not my job to push him to admit anything,” says Lowry. “I just wanted to come away and see what I think after the interview. What you have to go back to is that the DNA showed it was not those four guys.”

Lowry’s book ends with a list of possible scenarios about who might have committed the brutal murders. But it was not her focus to try and solve them in Who Killed These Girls? She teaches a course, “Nonfiction (Non-memoir) by Women,” at the University of Houston in Victoria, which examines true crime cases. She challenges her students and readers of her newest nonfiction to consider new point of view.

“I want people to re-think their position on confessions and to know why people like Scott and Springsteen confess to terrible things they didn’t do. I want the reader to understand how that happens,” says Lowry.

Terri Schexnayder lives is Austin and contributes articles to Texas Coop Power, Texas Highways, and other local and state magazines.