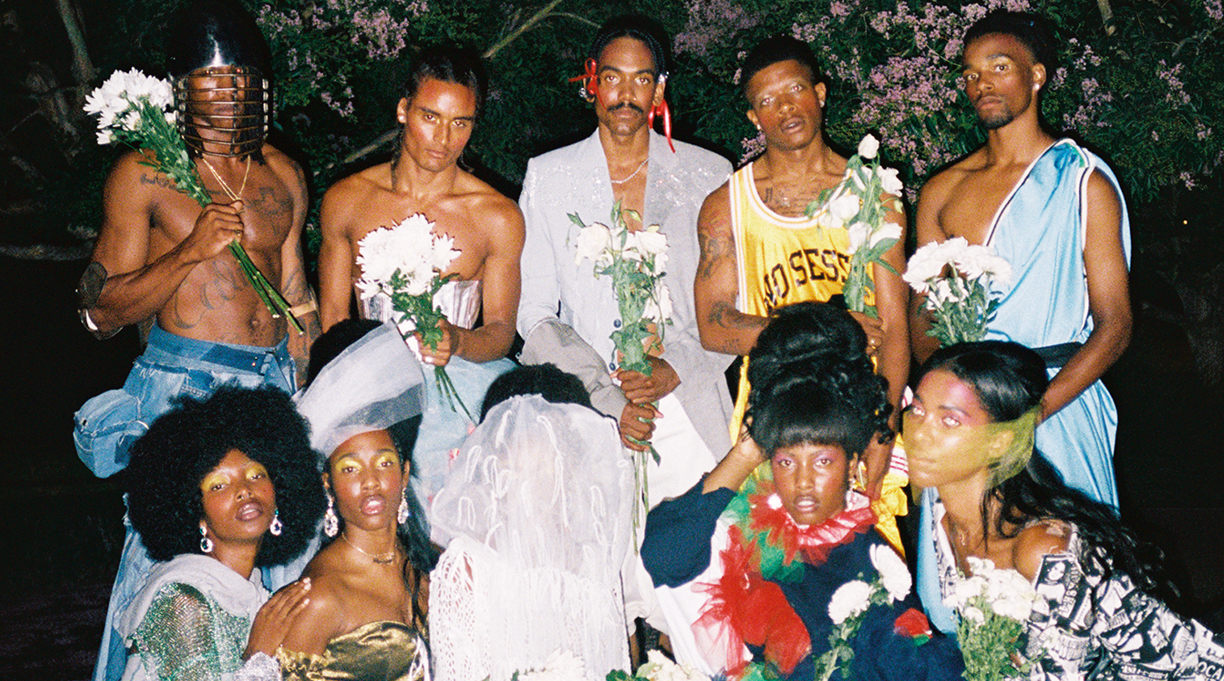 Despite what Fox News and other propaganda machines like to proclaim, the concept of a so-called “post-racial America” is a myth. There was no such thing when Barack Obama was our first non-White U.S. president, and it certainly doesn’t exist now—even as we finally rid ourselves of the racist instigator that has occupied the White House for four interminable years.

As a White man, I won’t ever claim to speak for Black Americans. What I will do, however, is listen, learn, and continue to educate myself and voice my opinion about issues that I think are worthy of discussion and action. In the U.S., topping that list is systemic racism, a moral disease that is more deeply ingrained in American history than any other societal ill. But I have been heartened and emboldened by the burgeoning anti-racism movement, led by Ibram X. Kendi, the Black Lives Matter warriors, and countless other brave heroes—even in the face of constant attack from the president, his followers and enablers, and a discouragingly growing number of hate groups. I’m also inspired by the concomitant celebration of Black culture in all its forms, exemplified in two standout December books.

dynamic, beautifully rendered exploration of Black culture and creativity, a brilliant mixed-media feast for the eyes, mind, heart, and soul. As our reviewer noted in a starred review, “the work is vivid, juicy, thick—as fecund as all of Black culture—and equal parts anthology, scrapbook, and art exhibition. The editors and contributors make clear the ‘infinite’ nature of Blackness via more than 500 crammed pages of essays, art, interviews, and ephemera.” Drew and Wortham are refreshingly bold and ambitious, noting that “this is just one manifestation of a project that spans millennia….Like us, this book lives and breathes beyond temporal Western frameworks.”

I think infinite is the right descriptor, as the editors pull together significant contributions from an all-star roster of writers and artists—among them, Ta-Nehisi Coates, Teju Cole, Zadie Smith, Kiese Laymon, Nikole Hannah-Jones, Samantha Irby, Hanif Abdurraqib, and Deborah Roberts. (If that list alone doesn’t get your attention, check your pulse.) Thankfully, it appears that this book may be the first in a series of sorts, as the introduction presents the book as “the first iteration of ‘The Black Futures Project.’ ”

The vibrancy of Black culture is also on full display in Girl Gurl Grrrl: On Womanhood and Belonging in the Age of Black Girl Magic (Amistad/HarperCollins, Dec. 8), Kenya Hunt’s debut book “highlighting the successes, challenges, and perseverance of Black women in the 2010s.” In addition to her own story, Hunt offers contributions from other potent voices, including Ebele Okobi, Facebook’s Head of Public Policy for Africa; Funmi Fetto, executive director and beauty director at Vogue; Candice Carty-Williams, author of the breakout novel Queenie, which Kirkus called “a black Bridget Jones, perfectly of the moment.”

Hunt is certainly attuned to the gravity of our current moment. “I hope this book reminds you,” she writes in the introduction, “that even in the midst of angst and chaos, we’re here, loving, persevering, growing, and finding the meaning in life as we go.” In our starred review of Girl, our critic noted that “taken together, the essays form a chorus of Black diasporic voices across continents, covering the politics of Black hair, self-acceptance and White beauty standards, activism, motherhood, ‘the abysmally poor maternal health outcomes of Black women in the US,’ and more.” This vital collection is as passionate and celebratory as Black Futures, and both are must-reads.