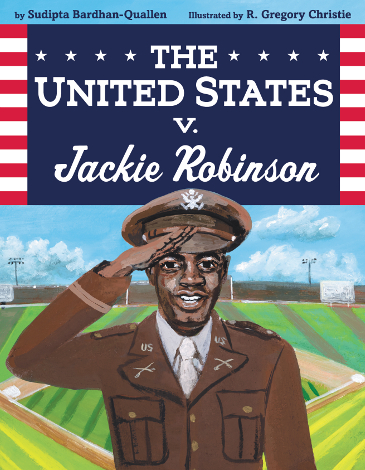 Two years ago, I wondered if our Black History Month roundup was on its way to becoming a dinosaur; we had just three books in it. “How,” I wrote in a note that accompanied the round up in our Nov. 1, 2015, issue, “at a time when we are all ever more conscious of the need for diverse books for children, can this be?” But then, optimistically, I wondered if “maybe it’s a good thing. For years, it was a given that the industry would turn out great books about African-Americans in time for Black History Month purchases in February and then go back to business as usual for the rest of the year. African-American children’s-book creators have begged that they not be forgotten the other 11 months. Maybe the industry has finally heard this, and we will see books that celebrate black history all year round.”

In contrast, this year’s Black History Month roundup is far from our anemic three of 2015 or five of 2016—this year we have 13, a whopping four concentrating on black women artists (early jazzwoman Lil Hardin Armstrong, jazz legend and activist Nina Simone, folk singer Elizabeth Cotten, and ballerina Raven Wilkinson). There are some variations on familiar themes this year. Jackie Robinson is no stranger to the Black History Month shelf, but in The United States v. Jackie Robinson, Sudipta Bardhan-Quallen and R. Gregory Christie recount an episode from before his legendary baseball career began. One of the two Underground Railroad books—Blacksmith’s Song, by Elizabeth Van Steenwick and illustrated by Anna Rich—intriguingly posits the use of the coded beat of a hammer on an anvil to signal to secret travelers. It’s a full, rich batch.

But what about the rest of the year? Here’s hoping these 13 are just the first wave of a year of celebration.