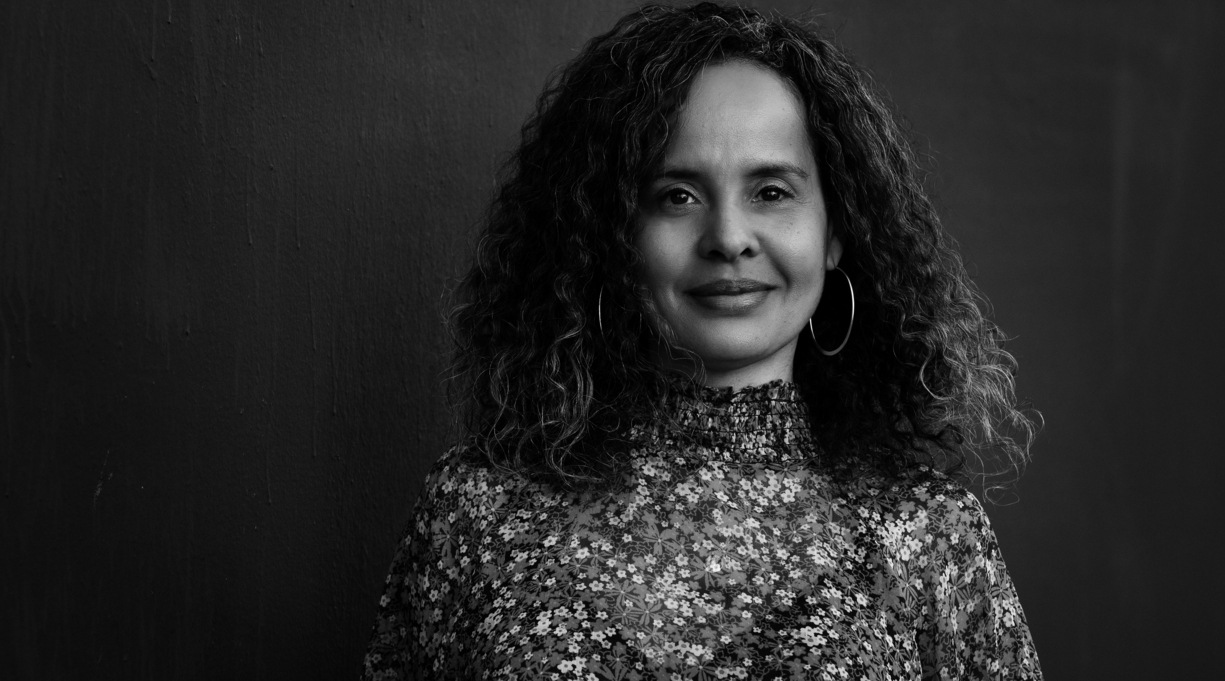 On Monday, Barnes & Noble announced the shortlist for its 2022 Discover Prize, which honors debut books.

The shortlist comprises six works of fiction. Sarah Thankam Mathews’ All This Could Be Different is about a queer immigrant in Milwaukee struggling to support her family back in India; in a starred review, Kirkus called it “resplendent with intelligence, wit, and feeling.” Sequoia Nagamatsu’s How High We Go in the Dark is a dystopian novel about a virus released in Siberia that decimates much of the planet. Morgan Talty’s Night of the Living Rez is a collection of linked stories about young members of the Panawahpskek (Penobscot) Nation of Maine; in a starred review, Kirkus called them “bleak, but empathetic, tales.”

Tess Gunty’s The Rabbit Hutch is a novel about intersecting lives in a small Indiana town; Kirkus called it a “stunning and original debut” in its starred review. Laura Warrell’s novel Sweet, Soft, Plenty Rhythm, follow the life of a Boston jazz musician; in its starred review, Kirkuscalled it a “captivating modern romance evoking love, loss, recovery, and redemption.”And Louise Kennedy’s novel, Trespasses, tracks an affair during the Troubles in Belfast during the 1970s.

The Rabbit Hutch and All This Could Be Different are also on the National Book Award fiction longlist, announced earlier this month.

Finalists for the Discover Prize are nominated by booksellers at Barnes & Noble stores around the country. The winner will be announced at a ceremony in New York City on Oct. 12.