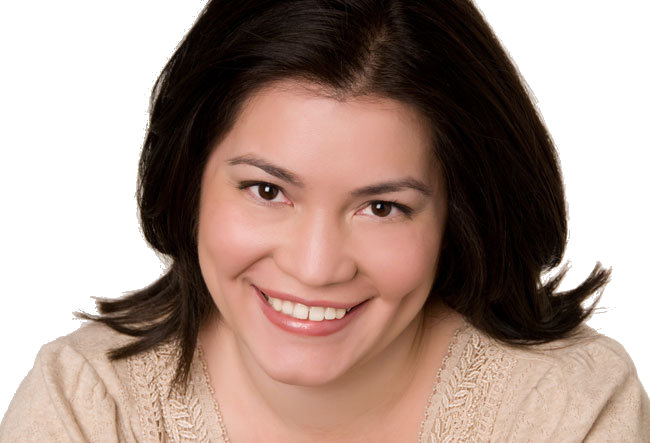 Nine members of the board of the Romance Writers of America have resigned their positions amid the controversy over the censure of novelist Courtney Milan, the Houston Chronicle reports.

The mass walkout is the latest dramatic turn in a furor that has consumed the romance literature community this month. It began when the RWA’s ethics board voted to censure and suspend Milan, who is Chinese American, over a tweet in which she called a white author’s novel “a fucking racist mess” because of its portrayal of an Asian character.

Last week, the RWA tweeted that the board had “rescinded its vote accepting the findings of the Ethics Committee report and the consequent penalties against Courtney Milan pending a legal opinion.”

The RWA issued a statement in an attempt to quell the controversy, which read in part, “We have lost the trust of our membership and the romance community and we must find a way to rebuild that…We hope that you will be able to join us on this journey again one day, and for those of you who continue with us, we hope that we may prove worthy of your loyalty.”

For Milan, the statement might be too little, too late. On Sunday, she tweeted, “I want a professional organization that is committed to radical inclusion. It’s not RWA. It won’t be RWA without so much work that I’m not sure it’s even worthwhile trying.”