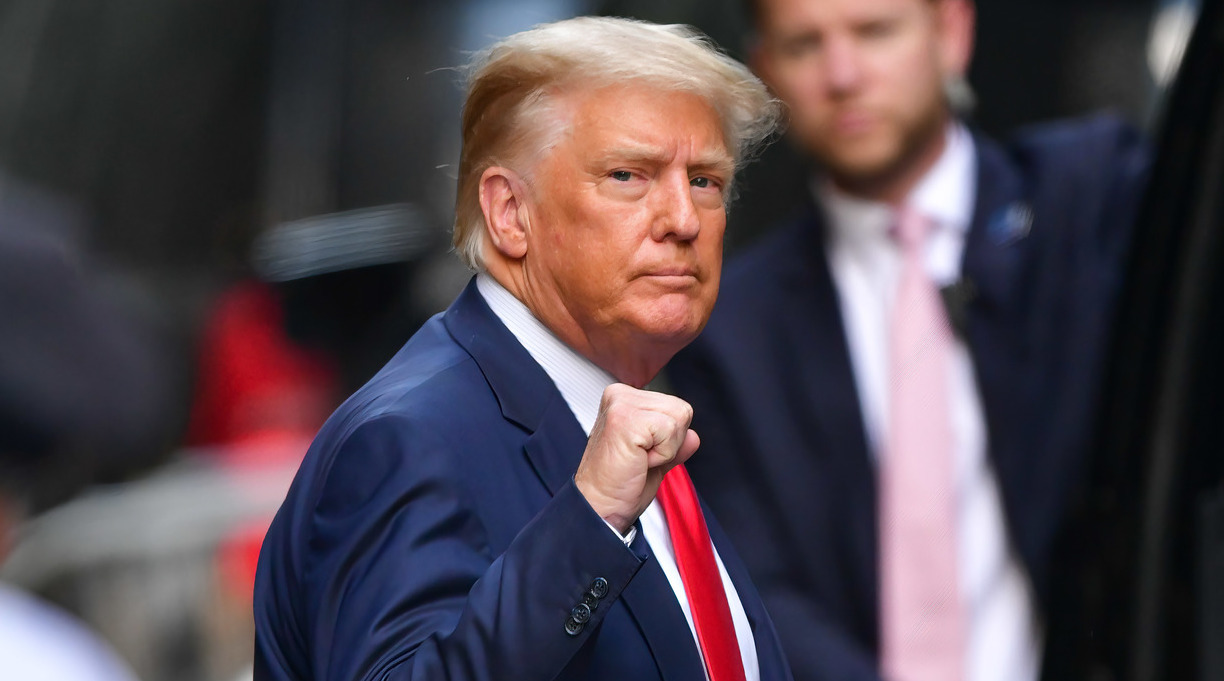 Former President Donald Trump proposed sending American Covid-19 patients to the Guantánamo Bay naval base in Cuba, according to a new book, the Washington Post reports.

Post journalists Yasmeen Abutaleb and Damian Paletta revealed Trump’s proposal in Nightmare Scenario: Inside the Trump Administration's Response to the Pandemic That Changed History, due out next week from publisher Harper.

The reporters write that Trump suggested the move in February of 2020, weeks before the World Health Organization declared Covid-19 a pandemic and several states instituted emergency lockdowns to stop the spread of the disease.

“Don’t we have an island that we own?” Trump asked his aides, according to the book. “What about Guantánamo?” His aides quashed the idea. Guantánamo Bay is home to a prison camp that houses suspected terrorists.

Abutaleb and Paletta also write that Trump bemoaned the federal government’s Covid testing program in a conversation with Alex Azar, at the time the Secretary of Health and Human Services. “I’m going to lose the election because of testing!” the president fumed. “What idiot had the federal government do testing?”

“Uh, do you mean Jared?” Azar replied, a reference to Trump’s son-in-law and advisor, Jared Kushner.

Harper describes Nightmare Scenario as “the definitive account of the Trump administration’s tragic mismanagement of the COVID-19 pandemic, and the chaos, incompetence, and craven politicization that has led to more than a half million American deaths and counting.” It’s slated for publication on June 29.