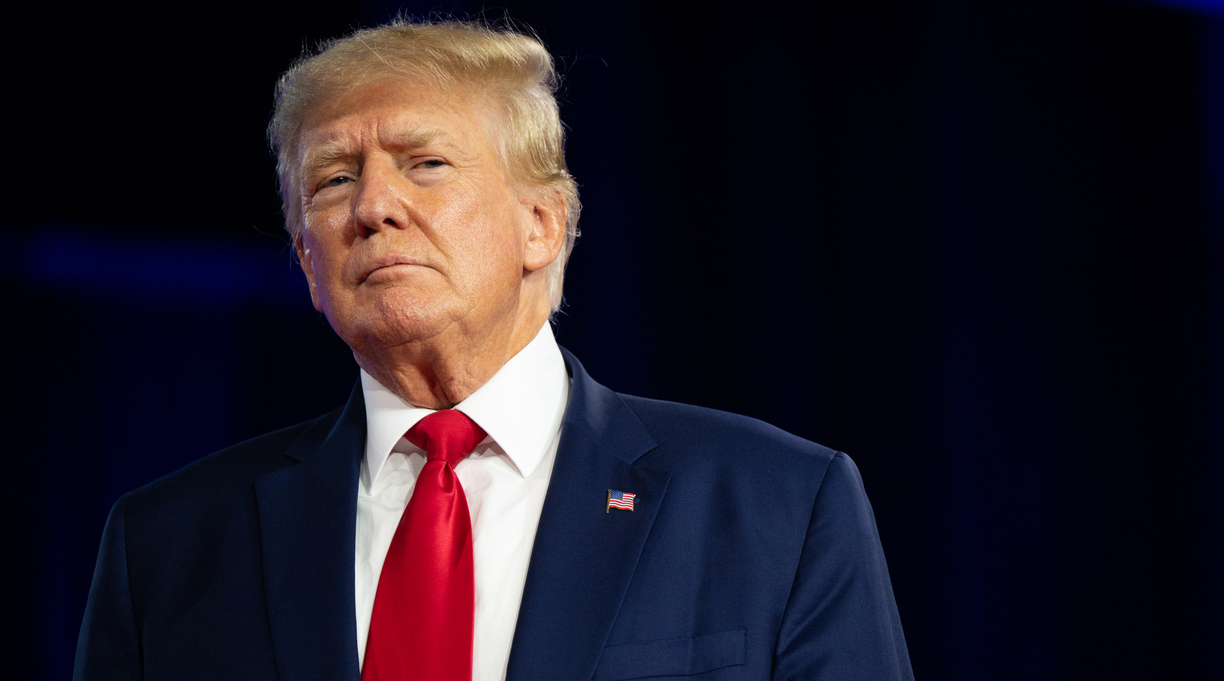 Former President Donald Trump once complained that the military commanders he worked with didn’t act more like World War II German generals, journalists Susan B. Glasser and Peter Baker report in a forthcoming book about his presidency.

In an excerpt from Glasser and Baker’s The Divider: Trump in the White House, 2017-2021 published in the New Yorker, the authors write that Trump complained to chief of staff John Kelly about “the national-security officials he’d either appointed or inherited.”

“You fucking generals, why can’t you be like the German generals?” Trump said to Kelly, clarifying that he meant World War II generals.

“You do know that they tried to kill Hitler three times and almost pulled it off?” Kelly reportedly responded. Trump then incorrectly denied that German military officials had ever tried to assassinate Adolf Hitler, despite one such attempt—the 20 July plot—being one of the best known moments in World War II history.

Glasser and Baker also report that Trump did not want injured veterans to march in a July 4 parade he had planned for Washington, D.C.

“Look, I don’t want any wounded guys in the parade,” Trump reportedly told Kelly. “This doesn’t look good for me.”

“Those are the heroes,” an incredulous Kelly responded, but Trump remained unmoved.

The Divider, which publisher Doubleday describes as “an ambitious and lasting history of the full Trump presidency,” is scheduled for publication on Sept. 20.