A Book—and a Bird—That Deserves a Sequel:

Hoping against hope for a rebound 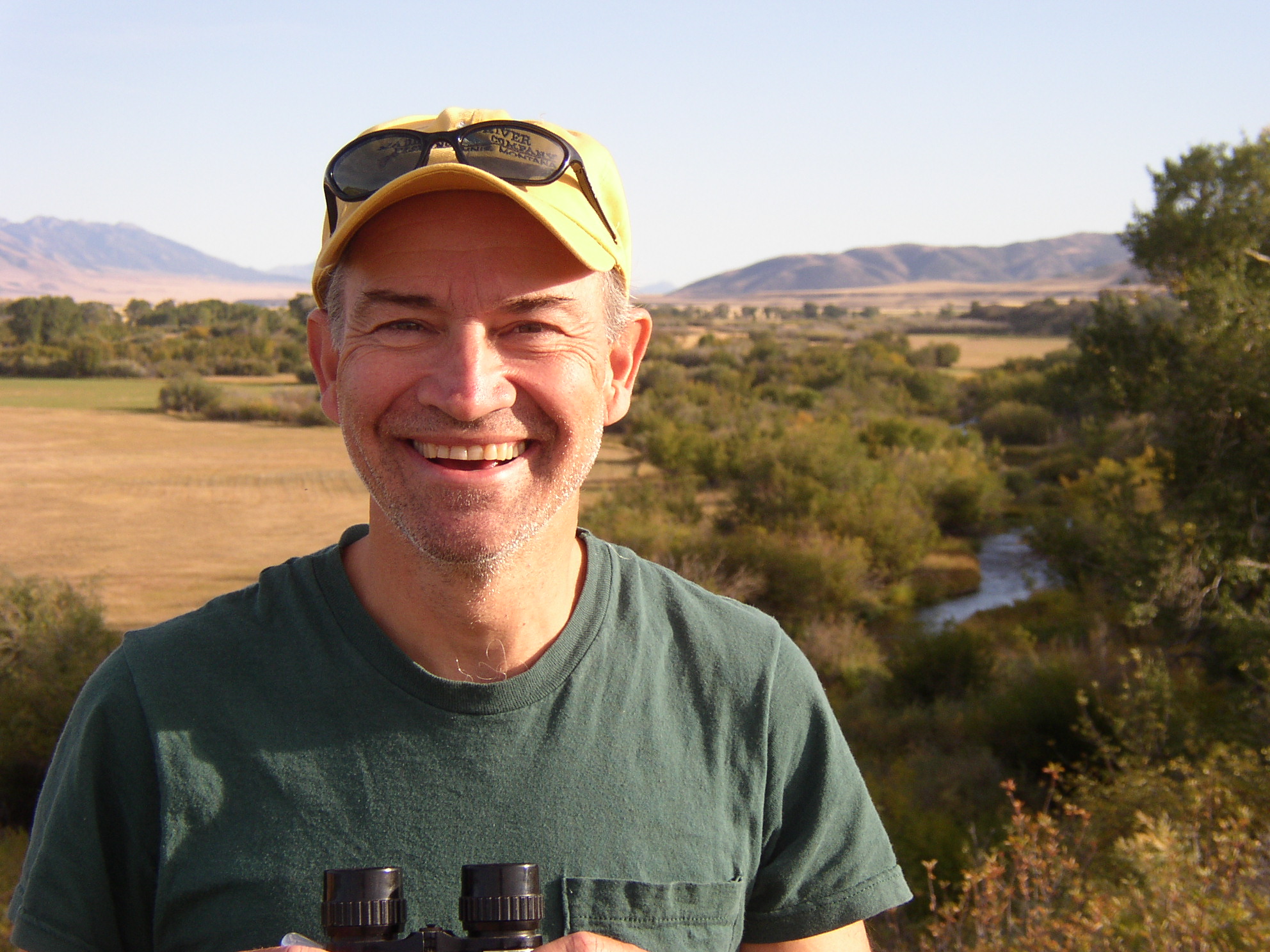 A few weeks ago, I was asked to contribute a few recent titles to one of our weekly lists: “Books Dying for a Sequel.” I believe I said something snarky about how, in the world of kids’ books, particularly those for teens, a book without a sequel is a precious rarity. But the exercise got me thinking about one book I really wished had a sequel: The Race to Save the Lord God Bird, by Phillip Hoose, about the last days of the ivory-billed woodpecker.

Reading it was exhilarating, even though I knew the ending from the beginning. Hoose opens with an unforgettable scene in which an early American ornithologist carries a wounded ivory-bill to his hotel room—

which the bird promptly destroys. His admiration for the woodpecker and his intense sorrow at its extinction pervade the account, which is braided through with the stories of those who hunted and killed it and those who tried desperately to save it. Those last moments in the Louisiana swamp when a group of Audubon Society staffers go to say goodbye to the last remaining ivory-bill brought tears to my eyes.

And, oh, how I wanted a sequel, one in which somehow, somewhere, a healthy breeding population of ivory-bills is discovered. Miraculously, nine months after the publication of The Race to Save the Lord God Bird, it appeared that my sequel might happen: The ivory-bill had been spotted—maybe—in an Arkansas swamp.

Well, the intervening nine years haven’t produced a full-fledged sequel, but there is now a 10th-anniversary, revised and updated edition. In it, Hoose expands his introduction and includes a chapter recounting those heady days when we thought that maybe, just maybe, the ivory-bill had dodged the extinction bullet. Alas, we still don’t know.

I am still “hoping against history,” as Kirkus’ review of the original book said, for a sequel, but for now, this will do.