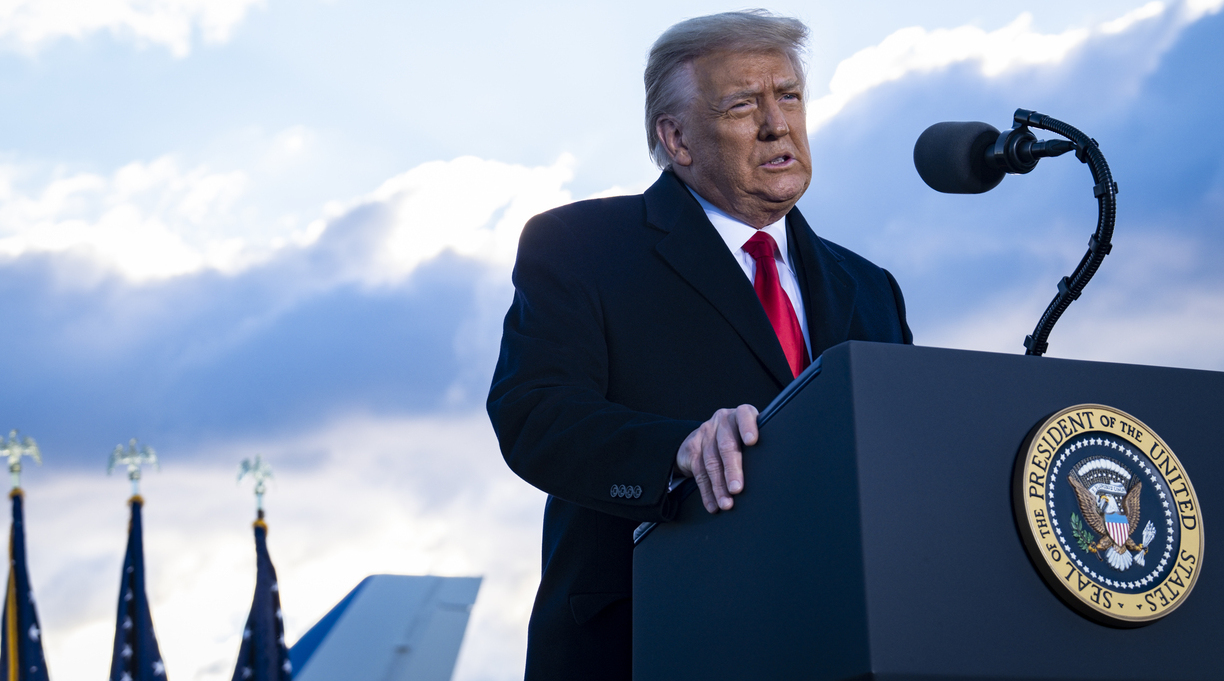 Brian Stelter is heavily revising his Hoax: Donald Trump, Fox News, and the Dangerous Distortion of Truth, adding 20,000 more words to the book for the paperback edition, the Associated Press reports.

Stelter, the former New York Times reporter and host of CNN’s Reliable Sources, said the new edition of the book will contain new material on Tucker Carlson, right-wing media outlets Newsmax and OANN, and the Jan. 6 Capitol insurrection that was spurred by lies about the 2020 presidential election.

Hoax, published in 2020, was one of the more critically acclaimed books to take on the Trump administration. A critic for Kirkus gave it a starred review, calling it “a deep, dispiriting dive into the nefarious intersection of politics, conspiracy, lies, and money as served up by Donald Trump and Fox News.”

On Twitter, Stelter wrote, “The first edition of [Hoax] led lots of new sources to reach out to me. This is journalism's domino effect in action. The result is a paperback edition that is full of updates and new info.”

The first edition of https://t.co/oGOKIamS5l led lots of new sources to reach out to me. This is journalism's domino effect in action. The result is a paperback edition that is full of updates and new info — coming June 1. https://t.co/LOvdESAY6L pic.twitter.com/j4UV6LdLQ9

The paperback edition is scheduled for publication by Simon and Schuster imprint Atria/One Signal on June 1.