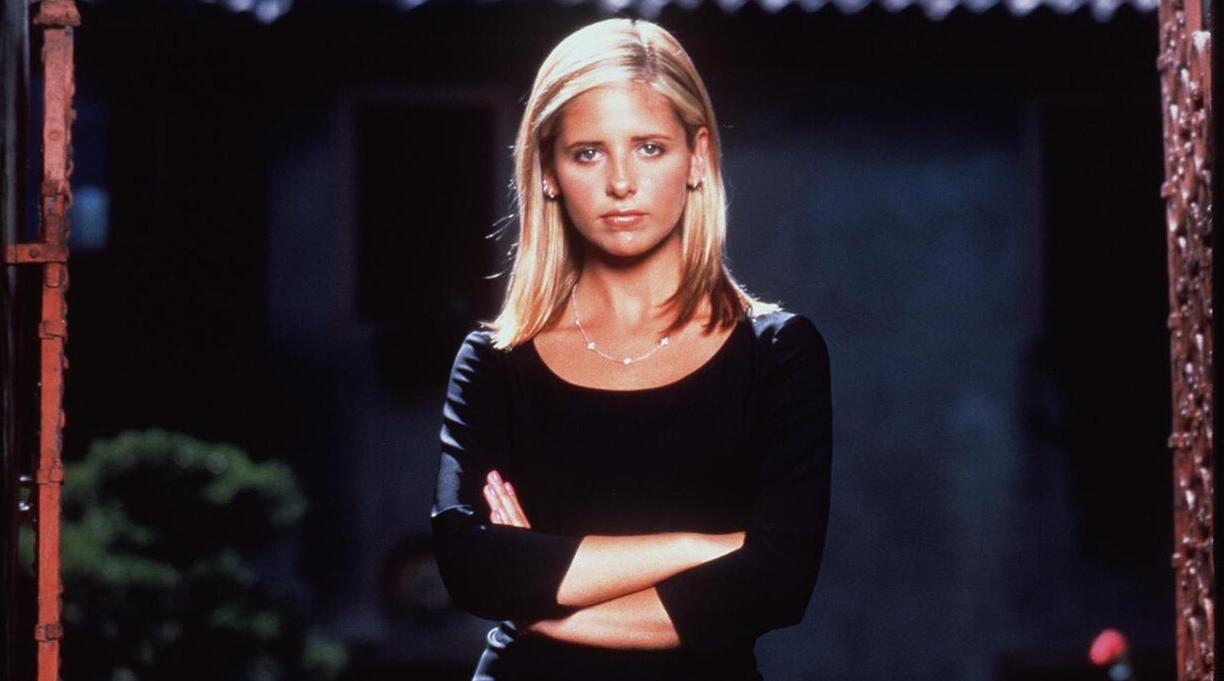 Disney Hyperion is taking a dive into the Buffyverse.

The publisher is launching a new trilogy of young adult novels based on Buffy the Vampire Slayer, Polygon reports.

The first book in the series, In Every Generation, will be published next year. It’s written by Kendare Blake, known for young adult novels such as Anna Dressed in Blood and All These Bodies.

“I have been a Buffy fan since the womb, or at least that’s what it feels like,” Blake told Polygon. “Being a fan of Buffy was the whole reason for taking on In Every Generation. I had no choice. You don’t say no to Buffy.”

In Every Generation follows Frankie, the daughter of Willow Rosenberg, a character in the Buffy television series. Frankie is learning witchcraft from her mother, and also assumes the vampire slayer mantle after her mom’s friend Buffy is attacked and possibly killed.

“If you want to visualize the writing of this book, just imagine the iconic scene from Singin’ in the Rain,” Blake said. “Except instead of Gene Kelly, it’s me, and instead of that wet street with the lamp post, it’s Sunnydale Cemetery full of vampires.”

Blake’s novel will be the latest in a long string of books based on Joss Whedon’s 1992 movie and television series starring Sarah Michelle Gellar (1997–2003), both of which have developed a cult following.

In Every Generation is scheduled for publication on Jan. 4, 2022.