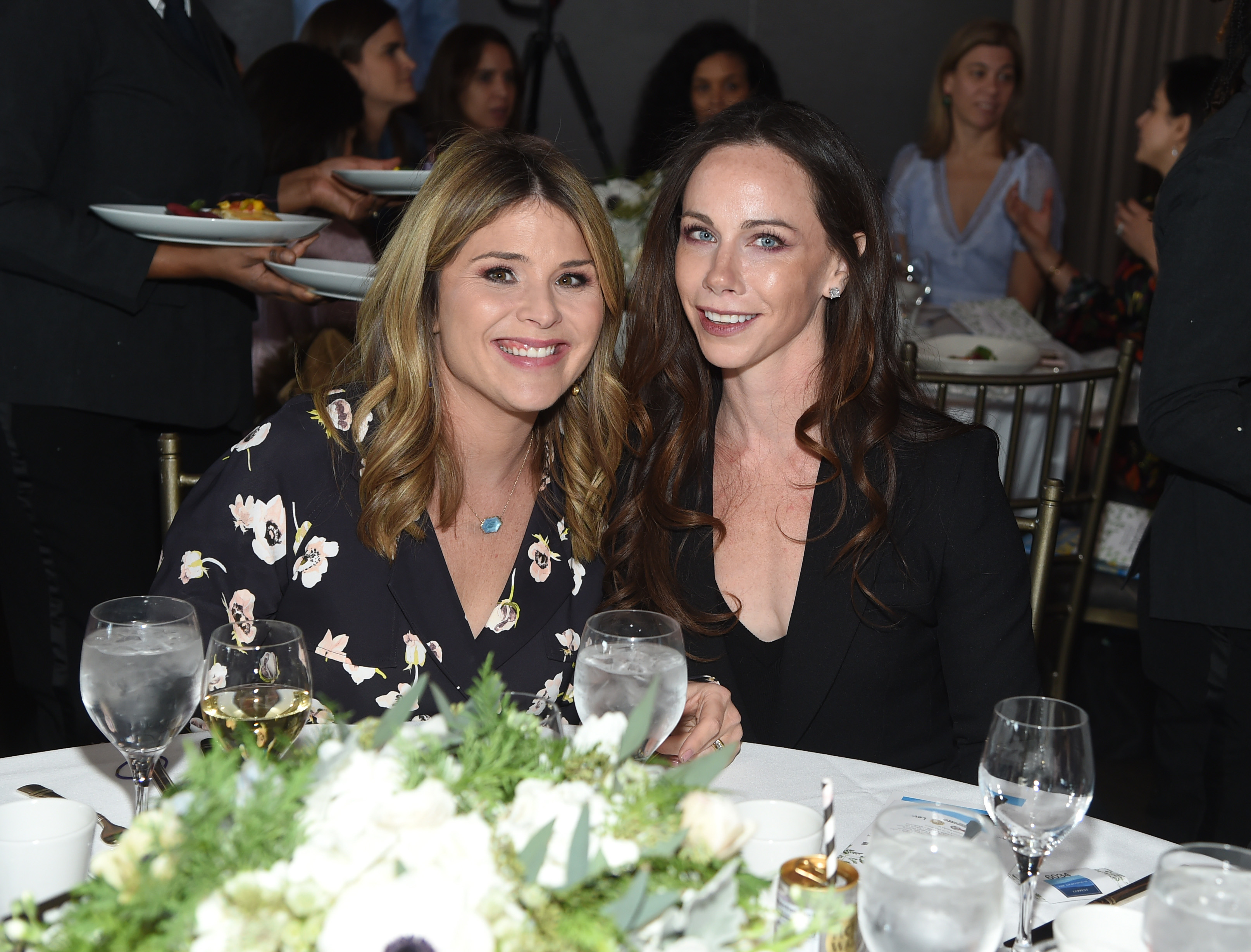 The Bush twins are taking their sister act on the road.

The tour will take the siblings to cities including New York; Clinton, Connecticut.; Wellesley, Massachusetts; and Naperville, Illinois. It will also include stops across their native Texas, in the cities of Amarillo, San Angelo, Houston, Frisco, and Dallas, where their father’s presidential library is located.

Sisters First tells the story of a young girl who’s delighted to get a baby sister. “While the baby can’t do much, over time the big and little siblings become inseparable, playing and dancing, imagining and laughing,” publisher Little, Brown says. “By each other’s sides, they are smarter, kinder, and braver than they ever thought they could be.”

The twins told People that the book is “a love story to each other.”

“Being born a twin was the luckiest thing that ever happened to us and as we’ve grown older, our definition of ‘sisters’ has expanded to include friends and colleagues,” they said. “Sisters First is also a love story to them, as well as to the next generation of girls.”

The book shares a title with an earlier book by the Bush sisters, a 2017 memoir with the subtitle Stories from Our Wild and Wonderful Life.

The Bush twins’ children’s book is set for publication on Nov. 12.