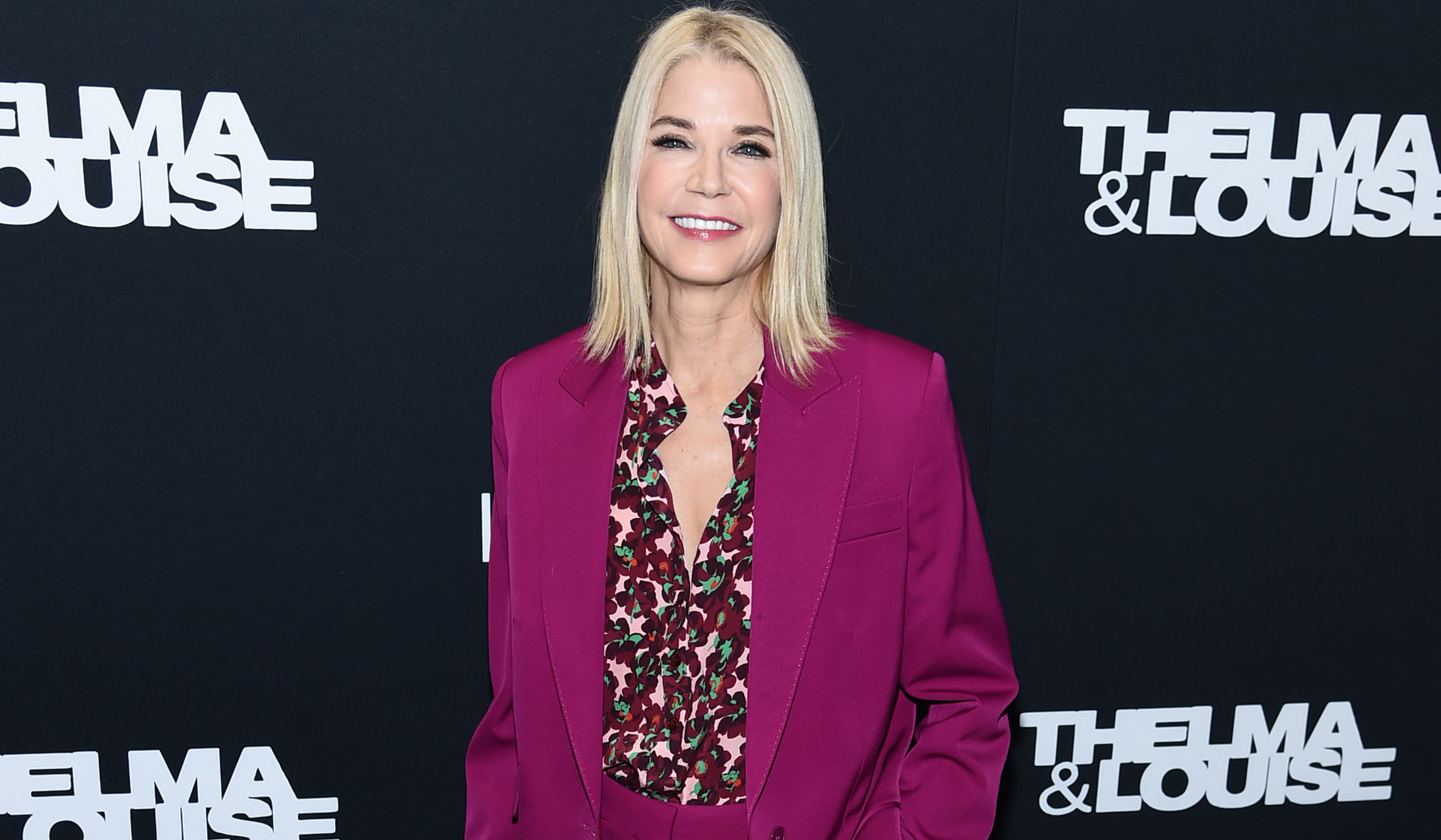 The romance between Carrie Bradshaw and Aidan Shaw almost happened in real life. Well, kind of.

Sex and the City author Candace Bushnell, who inspired the character of Carrie in the book and television series, said she once went on a date with John Corbett, the actor who played Aidan, Entertainment Weekly reports.

In an interview on the Bradshaw Boys podcast, Bushnell said that her mother hated the character of Aidan and then revealed, “I did go to dinner with John Corbett. I kind of went out to dinner with him, it was romantic, [but] all I could think was, ‘My mother’s gonna kill me!’ Then he goes back to L.A. and then two days later it’s like, ‘Oh, he’s dating Bo Derek.’ You cannot compete with Bo Derek, forget it.”

Bushnell told the podcast hosts that her mother wanted her to convince SATC showrunners to get rid of Aidan.

Sex and the City ran for six seasons on HBO and inspired two movies. The book it was based upon was originally published in 1997; Bushnell would later write two young adult prequels to it, The Carrie Diariesand Summer and the City. Last year, she published an adult follow-up novel titled Is There Still Sex in the City?