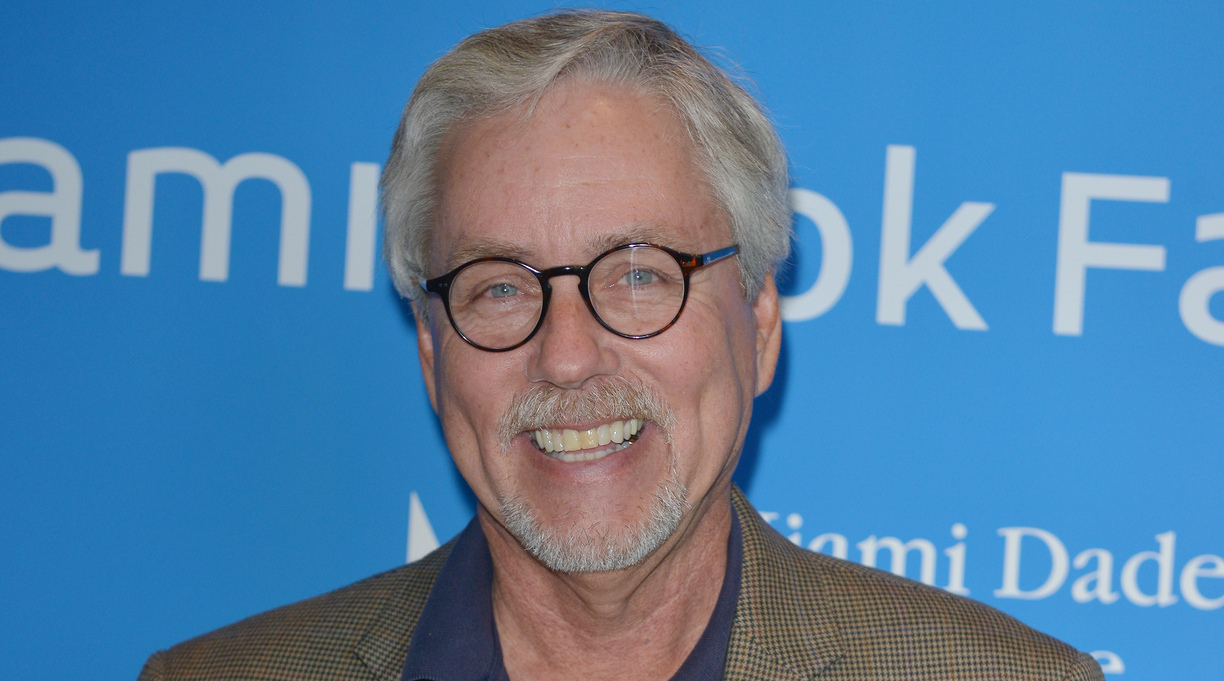 Novelist Carl Hiaasen is returning to children’s literature with a new middle-grade novel scheduled for release this fall.

In a news release, Alfred A. Knopf Books for Young Readers announced that it will publish Hiaasen’s Wrecker, describing it as “a fast-paced adventure set on Key West, with the satiric humor and quirky cast of characters that are quintessentially Hiaasen.” It will be the author’s first book for young readers in five years.

The novel will follow Valdez “Wrecker” Jones VIII, who finds himself working as a lookout for a group of smugglers after he happens upon a speedboat on a beach filled with a shady group of men.

“He never sugarcoats things for his young audience—there are crooks and schemers aplenty,” Siscoe says. “But he also features characters who care, who fight the good fight for justice. And in classic Hiaasen style, the bad guys get what’s coming to them in outrageously satisfying ways. We are delighted to introduce a whole new generation to this spectacular storyteller.”

Hiaasen, known for adult books including Tourist Season and Skinny Dip, made his children’s literature debut in 2002 with Hoot, which was named a Newbery Honor book and was adapted into a 2006 film starring Luke Wilson and Brie Larson. His most recent book for young readers, Squirm, was published in 2018.

Wrecker is slated for publication on Sept. 26.