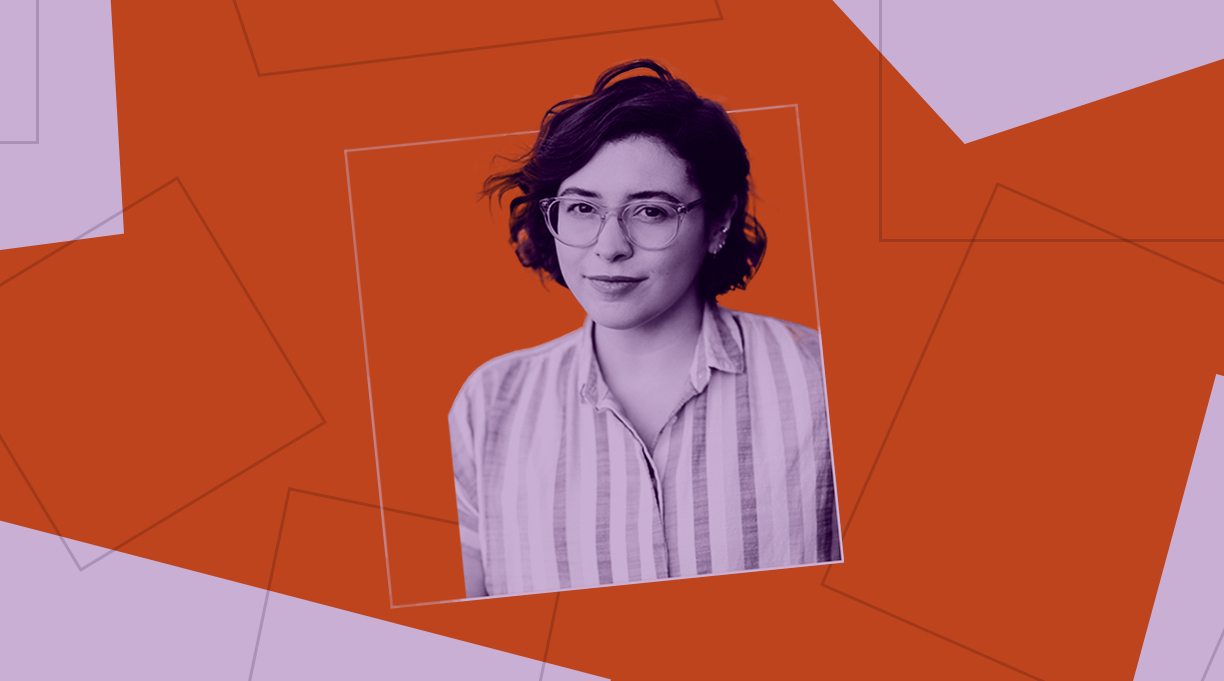 In 2019, Casey McQuiston burst onto the literary scene with Red, White, and Royal Blue, a delightful bonbon that imagines a hot and funny romance between a British prince and the son of the U.S. president. Her latest high-concept confection is grittier but no less sweet and sexy, and this time the obstacles to a happily-ever-after are even more daunting than politics and the fierce British press. At the beginning of One Last Stop (St. Martin’s Griffin, June 1), 23-year-old August has just moved to Brooklyn; she’s found an apartment with a gang of quirky roommates and a waitressing job at Pancake Billy’s House of Pancakes. Then she collides with a cute woman in a black leather jacket on the subway, and soon she and Jane are talking and flirting every time she gets on the train. But why is Jane always there, no matter when or where August boards? It turns out that Jane has been caught on the Q train since the 1970s, never getting older and never going anywhere. Can August and her friends figure out what happened and help Jane get off the train? The book brings Brooklyn vividly to life, though McQuiston wrote most of it while living in Colorado. Visiting New York to do research convinced her she was meant to be a New Yorker, and she moved just before the lockdown began last year. I spoke to her by Zoom from her new apartment in Queens; our conversation has been edited for length and clarity.

I think the beauty of the queer experience is that there is no one queer experience. I could write 300 books about women falling in love, and they would all be different and challenging in different ways. And, honestly, what was more challenging than gender or anything in this book was just trying to write a romance in which one person can’t leave the subway! But ultimately I think these are two very different books that make you feel the same way at the end even though they use two different equations to get to the same solution.

And how do you want us to feel at the end?

I want you to feel hopeful and happy and comforted. And like you’ve just eaten a really delicious cheeseburger.

There’s a lot of food in this book! Jane recovers her past through sense memories—smells, tastes, sounds. Did you do a lot of research or just put in things you love?

It was both, but I did do a lot of research into, specifically, music that came out in the early to mid-1970s that I thought Jane would like. It’s hard because you don’t want to pick something that’s super-clichéd, the first song you think of. So I did more figuring out what was No. 27 on the Billboard charts that week—not No. 1 but No. 27.

The way you write about the New York City subway is almost romantic, in spite of all the rats.

I’m originally from Southern Louisiana, and we don’t have a lot of public transit, certainly not underground public transit. So the first time I came to New York, when I was a teenager, and experienced the subway, it was like, Wow, this is just like in a movie. It was very, very exciting, and there’s still a little bit of magic to it, even after living in New York for a while. I’ve had so many moments where you glance out the window and look into the window of the next train, and it’s just this one little glancing moment in time where your life and another 500 people’s lives cross for half a second. It feels so incidental, and there’s something I found really, really romantic and wistful and beautiful and poetic about that. I tried to put as much of that into the book as I could, even though I like to think this book is really honest about what the subway is like. There are terrible things about it, but yesterday I had this moment. I was coming back from the doctor’s office, and I was sitting across from a person who was traveling with a flowering tree. And there was a Brooklinen ad, which is mentioned in the book. It’s stuff like that that made me write the book, these weird serendipitous moments of fate.

Why did you pick the Q train?

It’s one of the most picturesque lines—it’s aboveground for most of the way through Brooklyn. And it goes all the way to the beach but also hits Chinatown and Times Square, it really gives you all the greatest hits of New York. And I wanted to pick a line that was at least half aboveground because I didn’t want Jane to be in the dark all the time. She has to be stuck on a train—let her see some sights.

In each of your books, one of the protagonists is bisexual. Why is that?

I think it’s funny, because neither of my books are ever described as bisexual books even though the leads are both bisexual. And I’ve been wondering what kind of book I could write that would be called a bisexual book. I mean, at some point, a romance is a happily-ever-after between two people, but I think that bisexual people continue to be bisexual, no matter who they’re with. I think bisexuality is a very specific queer point of view. And I don’t know how to write somebody who’s not bisexual because my characters will always be noticing that every person is hot, regardless of gender, because that’s just how I see the world.

Both your books are romantic comedies, but this one has elements of fantasy. Who are some of your favorite writers?

I read really broadly—I have something for everyone back here [waving at bookshelves]. The thing I’m looking for, more than anything, regardless of genre, is books that have a specific point of view and really commit to it—they’re not going to pull any punches. My favorite romance writer right now is Talia Hibbert; everything she does excites me so much. I also love Alyssa Cole; she’s sharp and funny and voice-y. I really enjoy Sally Thorne and Helen Hoang and Jasmine Guillory. Olivia Waite has a bunch of lesbian historicals that are really fun.

Let me look at my bookshelves—I’m going to cheat! I love Abby Jimenez, she’s another super voice-y author. And oh! I love Emily Henry. She’s a relatively new voice in romance, and she has a really, really effective balance of poignant themes and themes of grief and family trauma and stuff like that with this really funny, clever narration. One of my favorite things about romance is this wonderful intersection of human pain and human joy. Those are the extremes of humanity, and romance writers manage to balance them in a fun, pastel-covered book that makes you really happy at the end.