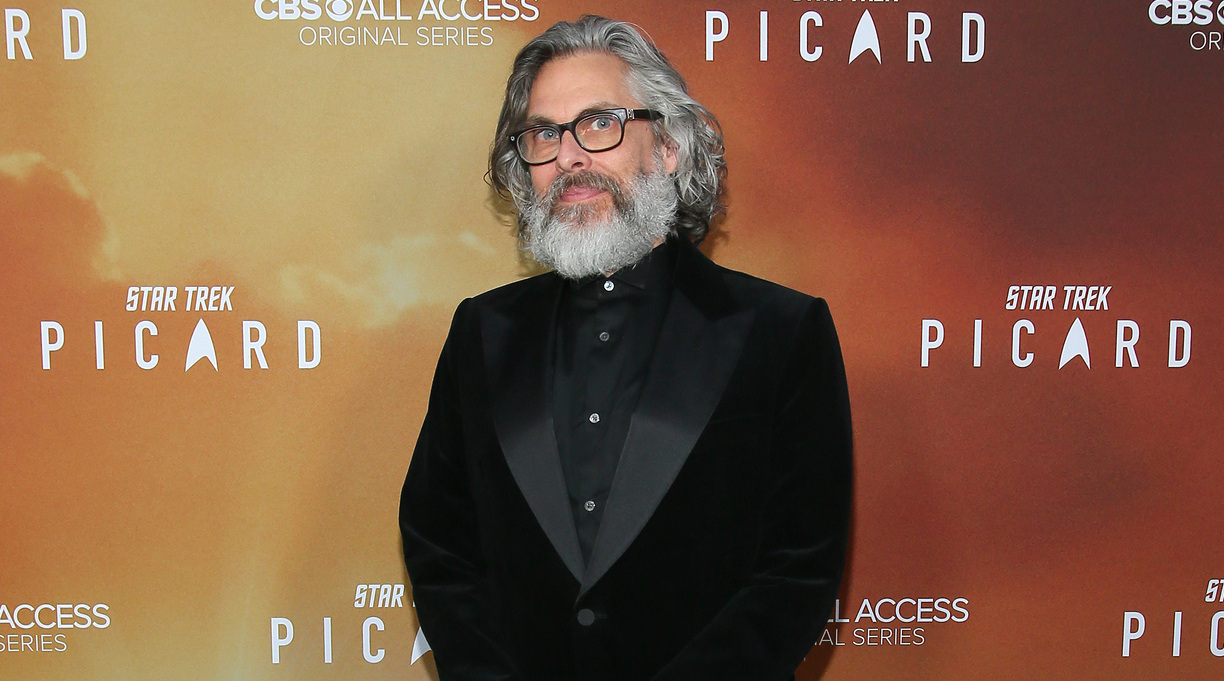 In an essay titled “Apology of a Rudin Apologist” published on Medium, Chabon responded to recent reports that appeared in The Hollywood Reporter and Vulture in which former staffers accuse Rudin of severe abuse, including, in some cases, physical assault.

“I heard stories of Scott’s tantrums and vindictiveness, but not of smashed hands and people pushed out of moving cars,” Chabon wrote. “But I knew enough.”

The novelist said he cut ties with Rudin in 2015, after he learned that Rudin had been insulting his wife, the author Ayelet Waldman, behind his back.

“I’m ashamed,” Chabon wrote. “I regret, and I want to apologize for, my part in enabling Scott Rudin’s abuse, simply by standing by, saying nothing, looking the other way.”