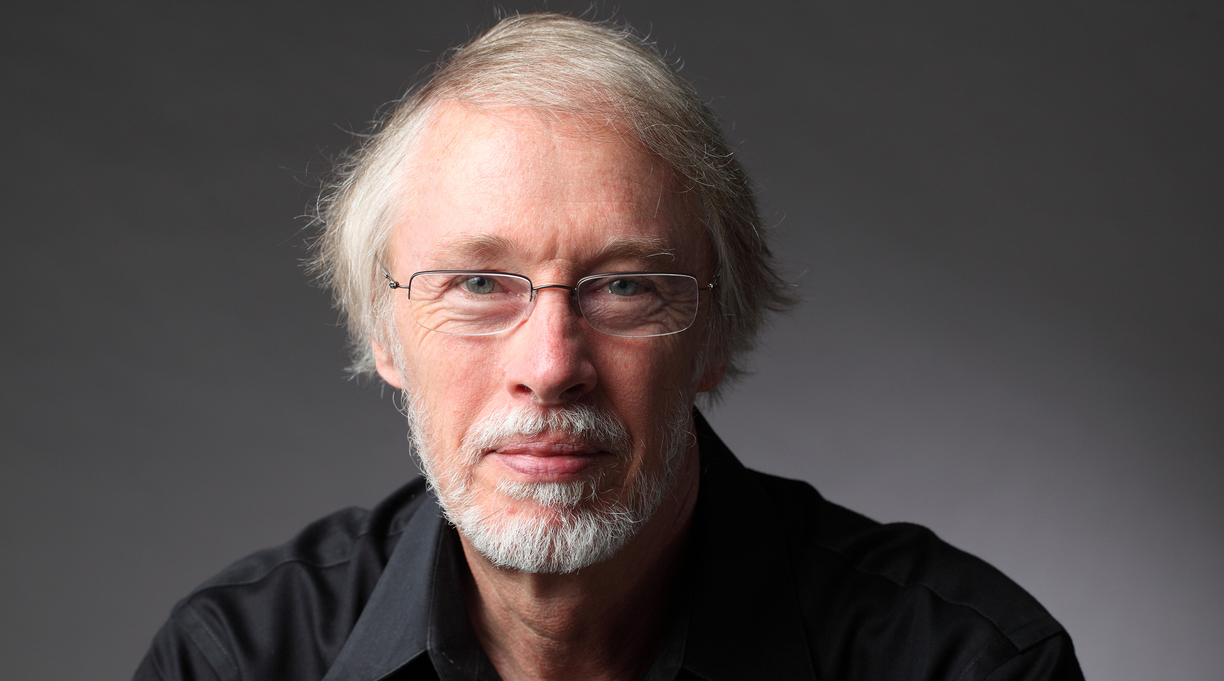 Charles Baxter has won the PEN/Malamud Award, given annually to an author who has “demonstrated exceptional achievement in the short story form,” the PEN/Faulkner Foundation announced Tuesday.

“What impresses us most about Charles Baxter is his range and his near-chameleon ability to adapt to varying characters and circumstances,” said Marie Arana, Louis Bayard, and Lisa Page, members of PEN/Faulkner’s board of directors. “Working largely within the geographical framework of the Upper Midwest, he finds a seemingly infinite diversity of human life, all conveyed with deep and probing sympathy.”

Baxter made his fiction debut in 1984 with the short story collection Harmony of the World; he followed that up a year later with the collection Through the Safety Net. His most recent book, a novel called The Sun Collective, was published in November of 2020; a reviewer for Kirkus praised it as “an exceptional work.”

Baxter was awarded a Guggenheim Fellowship in 1985 and was shortlisted for a National Book Award in 2000 for his novel The Feast of Love.

In a statement, Baxter said he was “honored” to be chosen for the PEN/Malamud Award.

“I have been a lifelong admirer of the stories and novels of Bernard Malamud and am pleased beyond measure to have won the award named for him,” Baxter said.

The PEN/Malamud Award was established in 1988. Past winners include Eudora Welty, Alice Munro, George Saunders, and Lydia Davis.