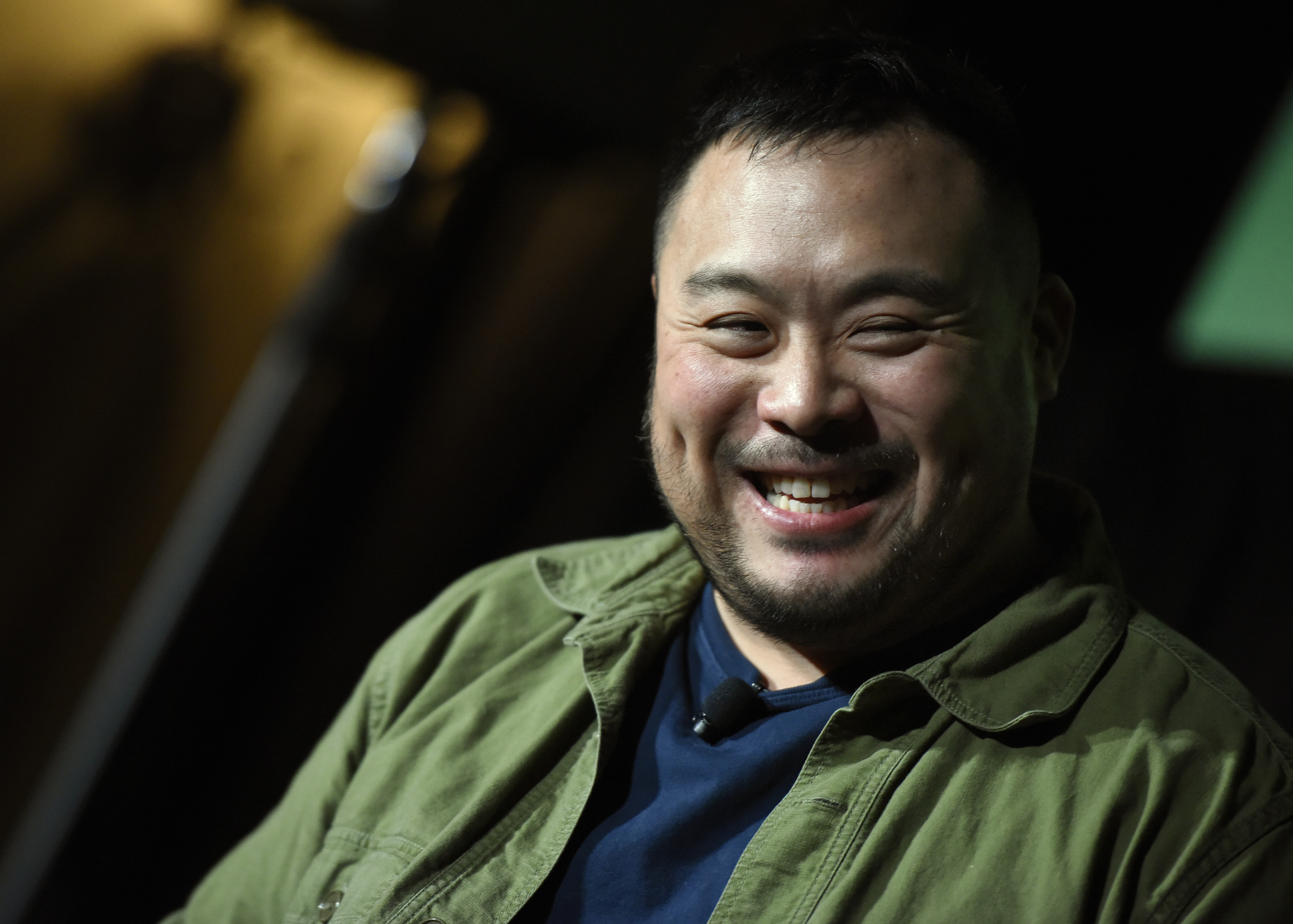 Celebrity chef David Chang will tell the story of his struggle with depression in an upcoming memoir, People magazine reports.

Clarkson Potter will publish Eat a Peach next year. It will be the second book from the television personality and influential restaurateur; his cookbook, Momofuku, named after his popular restaurant group, was published in 2009.

“The son of Korean immigrants, Chang will weave memories of his childhood in a devoutly religious home through his troubled path to fame and fatherhood,” Clarkson Potter said in a news release.

Chang vaulted to fame after opening his first restaurant, Momofuku Noodle Bar, in New York in 2004. A string of other eateries followed, including ones in Los Angeles, Toronto, and Sydney, Australia. He’s known to television viewers for his Netflix shows Ugly Delicious and Breakfast, Lunch Dinner.

He has ventured into publishing before. In 2011, he co-founded Lucky Peach, a magazine that focused on food writing. The journal ceased publication in 2017.

The title of Chang’s memoir seems to be a reference to his famous restaurant—“momofoku” is Japanese for “lucky peach”—but as Eater notes, it could also be a reference to T.S. Eliot’s “The Love Song of J. Alfred Prufrock,” which famously mentions the stone fruit. (Fans of ’70s dad rock will also recognize it as the title of the Allman Brothers Band’s groundbreaking album.)