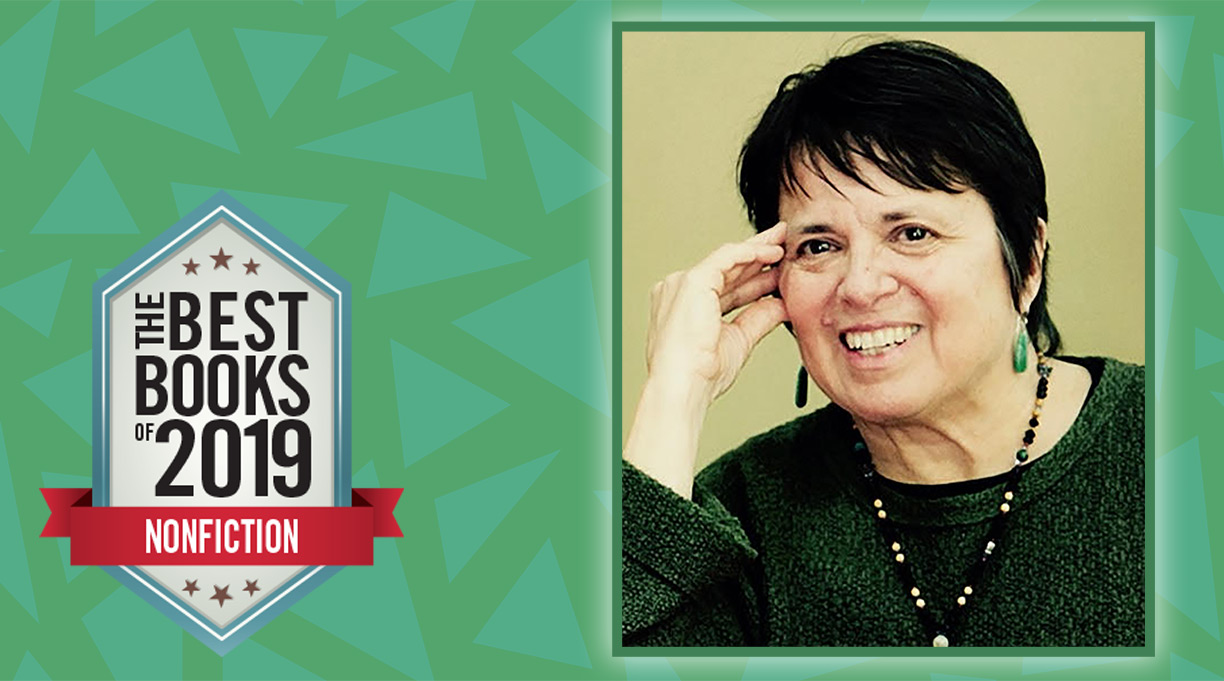 On the surface, Cherríe Moraga’s newest memoir, Native Country of the Heart (FSG, April 2), explores her mother’s life and battle with Alzheimer’s disease. But to Moraga the stakes are even higher.

“The book also has to deal with a larger memory loss, a cultural loss. Not just culture leaving my family personally through my mother, but also leaving many of us as Mexican-Americans,” Moraga says.

For decades, Moraga has used personal stories to explore the fraught relationship that so many Latinx people have with place, history, and the dominant culture.

“We have to learn intergenerationally,” Moraga says. “We have to be able to go home to walk through the world as we truly are.”

Elvira Moraga’s life took her from the cotton fields of Southern California to work as a cigarette girl at a high-end casino in Tijuana in the 1930s to raising Cherríe and her siblings in San Gabriel, California. This memoir is Moraga’s attempt to come to terms with everything from her parents’ strict Catholicism—young Moraga was sure her mother would not accept her if she came out of the closet—to what it means to live as a Mexican-American on land taken from Indigenous people.

As Moraga writes, it was her “mother’s task to sow and hoe and grow us up with a Mexican heart in an AngloAmerica that had already occupied the village.”

“I’ve always gone home since I was a young writer in my 20s,” she says. “We were trying to go home with This Bridge Called My Back,” the groundbreaking collection of feminist essays edited by Moraga and the trailblazing Gloria E. Anzaldúa.

For Moraga, examining the past isn’t about moving backward, it’s about finding a new, more hopeful path forward. Elvira Moraga fought to raise a family caught between multiple cultures, and then she fought to hold on to her dignity in the face of an unrelenting disease. Native Country of the Heart picks up that struggle, and readers who open their hearts and minds just might find their own way forward.—R.Z.S.

Richard Z. Santos is a writer and teacher living in Austin.