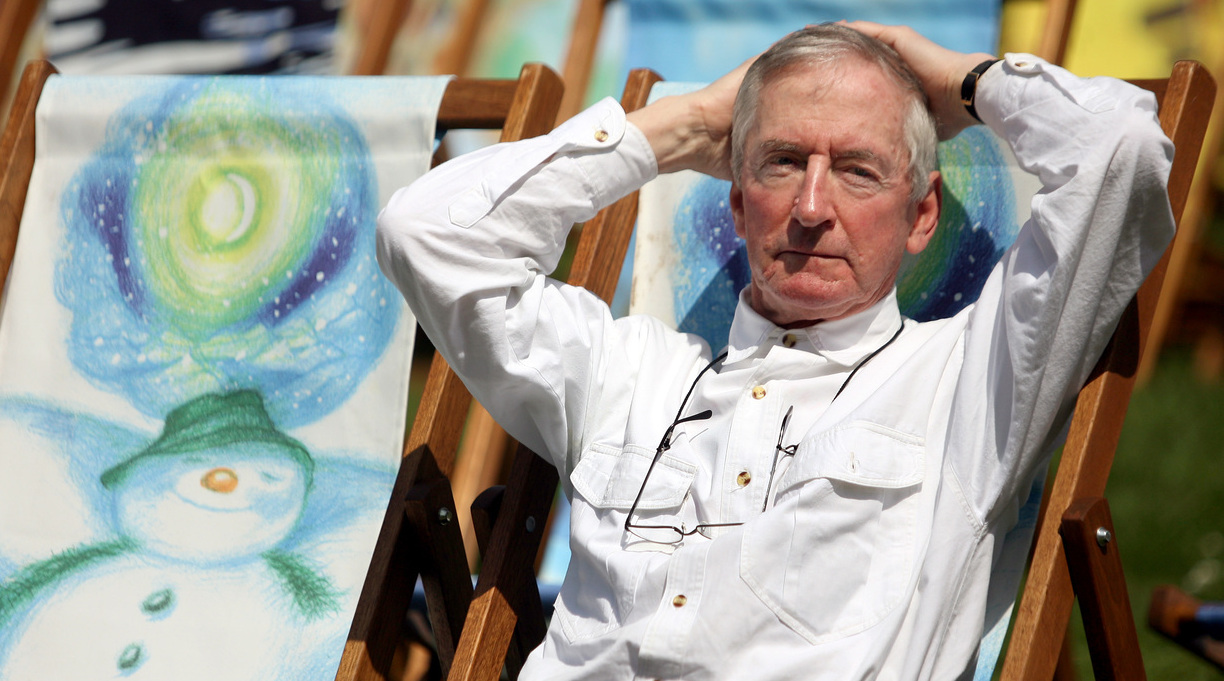 Raymond Briggs, the author and illustrator of dozens of books for children, including the Christmas favorite The Snowman, has died at 88, the Associated Press reports.

Briggs, a London native, studied art at the prestigious University College London Slade School of Fine Art in the 1950s and began his children’s literature career as the illustrator of an anthology of fairy tales.

In 1978, he published the book that would come to define his career: The Snowman, a wordless volume that tells the story of the brief friendship between a boy and the titular anthropomorphic figure. The book was a finalist for the Kate Greenaway Medal and adapted for a 1982 TV movie that remains a Christmas staple in the U.K.

Also adapted into a memorable film was his 1982 graphic novel, When the Wind Blows, a terrifying book about an elderly British couple in the wake of a nuclear war. His other books included The Bear, Ug, and The Puddleman.

Readers paid tribute to Briggs on social media. On Twitter, writer and designer Richard Littler wrote, “Many happy childhood memories. And many unsettling teenage ones. I revisited his books so often I knew them by heart…RIP Raymond Briggs. A unique talent.”

Many happy childhood memories. And many unsettling teenage ones. I revisited his books so often I knew them by heart. I'm quite sure that both of these books influenced @Scarfolk. RIP Raymond Briggs. A unique talent. pic.twitter.com/4c0aiZ58Vm

And British politician Angela Rayner tweeted, “Raymond Briggs brought so much magic  and joy to so many. Rest in peace. And thank you for the memories.”