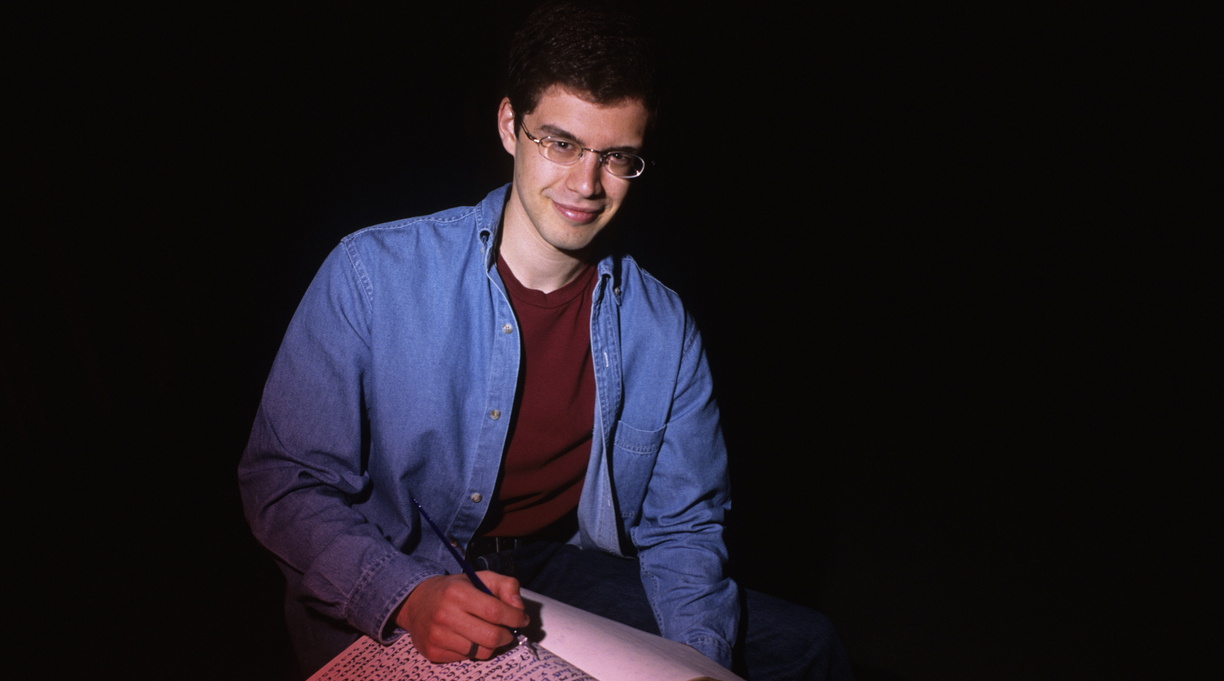 Christopher Paolini in 2005. Photo by William Campbell/Corbis via Getty Images

The writer rallied his fans on Twitter, urging them to ask Disney to remake the critically reviled 2006 movie based on his debut book, The Wrap reports.

“Bring the thunder Alagaësians!” Paolini tweeted. “Let @Disney hear you roar! Use the hashtag #EragonRemake, mention @Disney in the body of the tweet, and let them know we want to see a proper Eragon adaptation!”

Bring the thunder Alagaësians! Let @Disney hear you roar! Use the hashtag #EragonRemake, mention @Disney in the body of the tweet, and let them know we want to see a proper Eragon adaptation!
.
More info here: https://t.co/smmYs9ufPY
.
Music by @dnbnumbra pic.twitter.com/igAv0SeMX1

Paolini’s novel, which he originally self-published as a teenager, tells the story of a farm boy who befriends a dragon. It was adapted into a movie, directed by Stefan Fangmeier, that was savaged by critics. The film has a 16% “fresh” rating on the website Rotten Tomatoes; various reviewers deemed the movie “derivative and silly” and “desperately dull.”

Paolini’s tweet linked to a website for a “tweet storm” campaign. “The time has come to stand together, unified in our call for an adaptation!” the website reads in part. “With a fandom as large as ours, an organized and consistent message has a real chance of making an impact.”

The #EragonRemake hashtag took off on Twitter, much to the delight of Paolini, who giddily tweeted, “Woo-hoo! We’re already trending! Get those numbers up, folks! Let’s show them the power of this fully operational fandom! Ahahaha!”