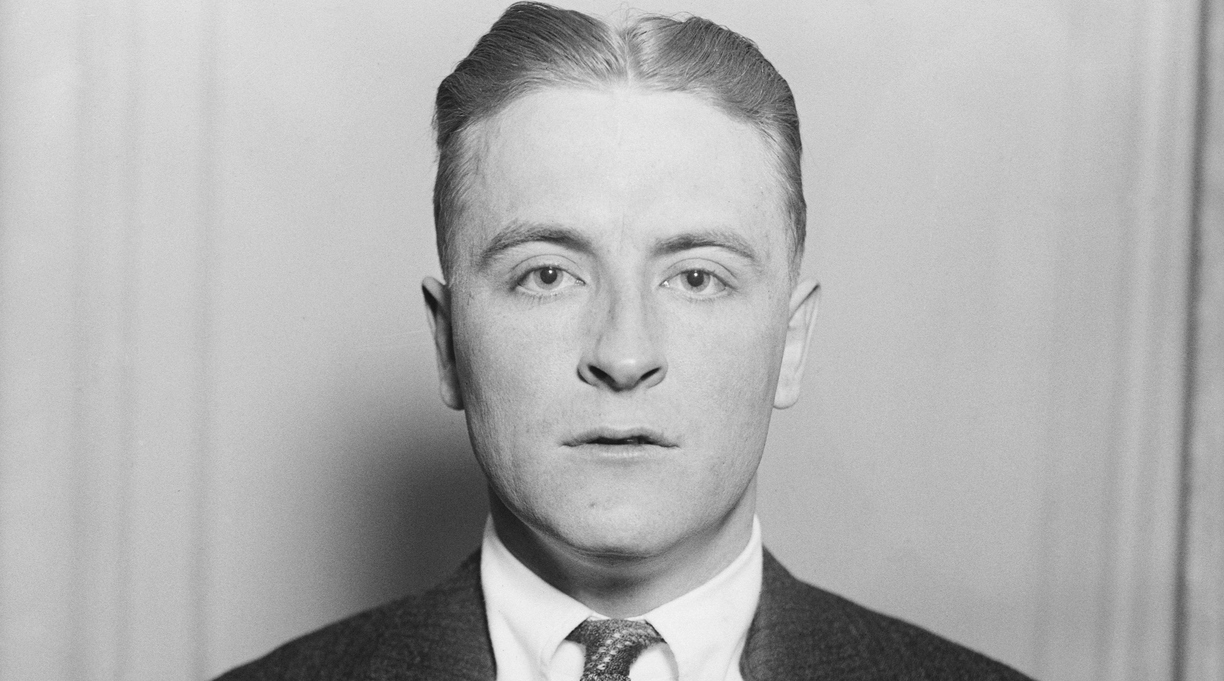 There are a lot of reasons to look forward to 2021, and most of them involve this garbage year finally being over. But there’s also this: On Friday, several books—including one of the most famous novels in American literature—enter the public domain.

The copyrights of books published in 1925 expire on New Year’s Day under the 1998 Copyright Term Extension Act. The Center for the Study of the Public Domain at Duke Law School has a list of some of the books that will now be free for anyone to publish or adapt.

The most famous one is F. Scott Fitzgerald’s The Great Gatsby, and publisher Little, Brown has wasted no time taking advantage of its entry into the public domain: The company will release Nick, a prequel to the book by Michael Farris Smith, on Jan. 5.

Also being published that day are two new editions of Gatsby: one by Penguin Classics featuring an introduction by Min Jin Lee, and one by Modern Library with an introduction by Wesley Morris. (Whether we’ll see a film adaptation of the novel featuring the Muppets, as The Verge writer Ian Carlos Campbell would like, remains to be seen.)

Other classics with copyrights expiring include Virginia Woolf’s Mrs. Dalloway, Ernest Hemingway’s In Our Time, Sinclair Lewis’ Arrowsmith, Agatha Christie’s The Secret of Chimneys, and Theodore Dreiser’s An American Tragedy; the latter would make one hell of a Muppets movie.