Coelho Deletes Book He Was Writing with Bryant 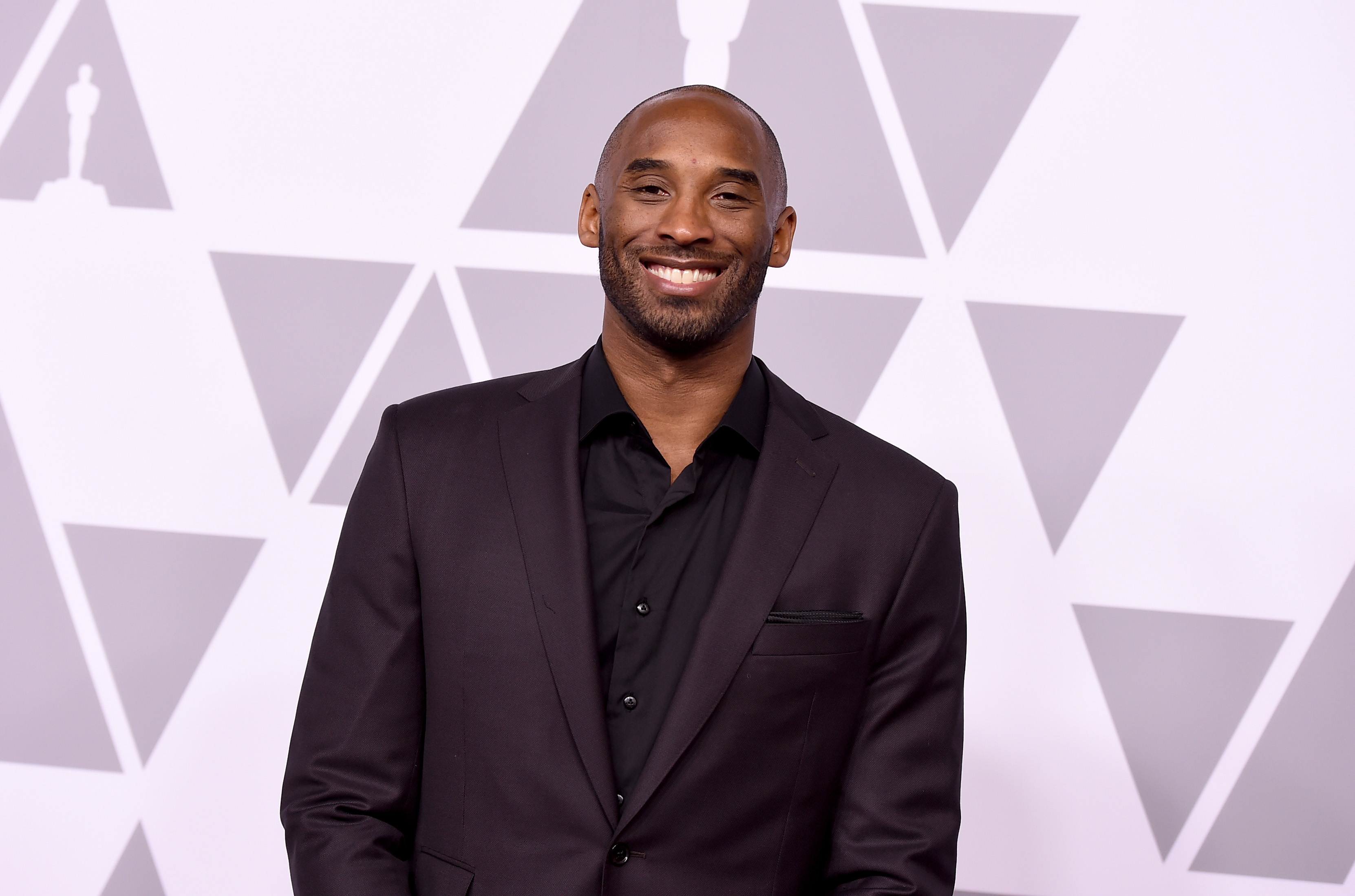 A children’s book written by basketball legend Kobe Bryant and The Alchemist author Paulo Coelho will never see the light of day.

Coelho, the Brazilian novelist and songwriter, deleted the draft of the planned book shortly after he heard about Bryant’s death, the Associated Press reports.

“I deleted the draft because it didn’t make any sense to publish without him,” Coelho said. “It wouldn’t add anything relevant to him or his family.”

Bryant, the Los Angeles Lakers shooting guard who was universally considered one of the best basketball players in history, died on Sunday in a helicopter crash along with his 13-year-old daughter, Gianna.

He was the author of a 2018 book, The Mamba Mentality: How I Play, and the founder of Granity Studios, a content company that publishes children’s books.

Coelho hinted that he might write about Bryant at some point. “That doesn’t stop me from writing someday about things I learned from Kobe and how much of a larger-than-life person he was,” he said, “but the children’s book did not make sense anymore.”

Coelho didn’t share many details about the book he and Bryant were writing, but he did say it was aimed at underprivileged children.

“Kobe was always very concerned about making a book that was a positive example for children, especially those coming from humble beginnings,” he said.