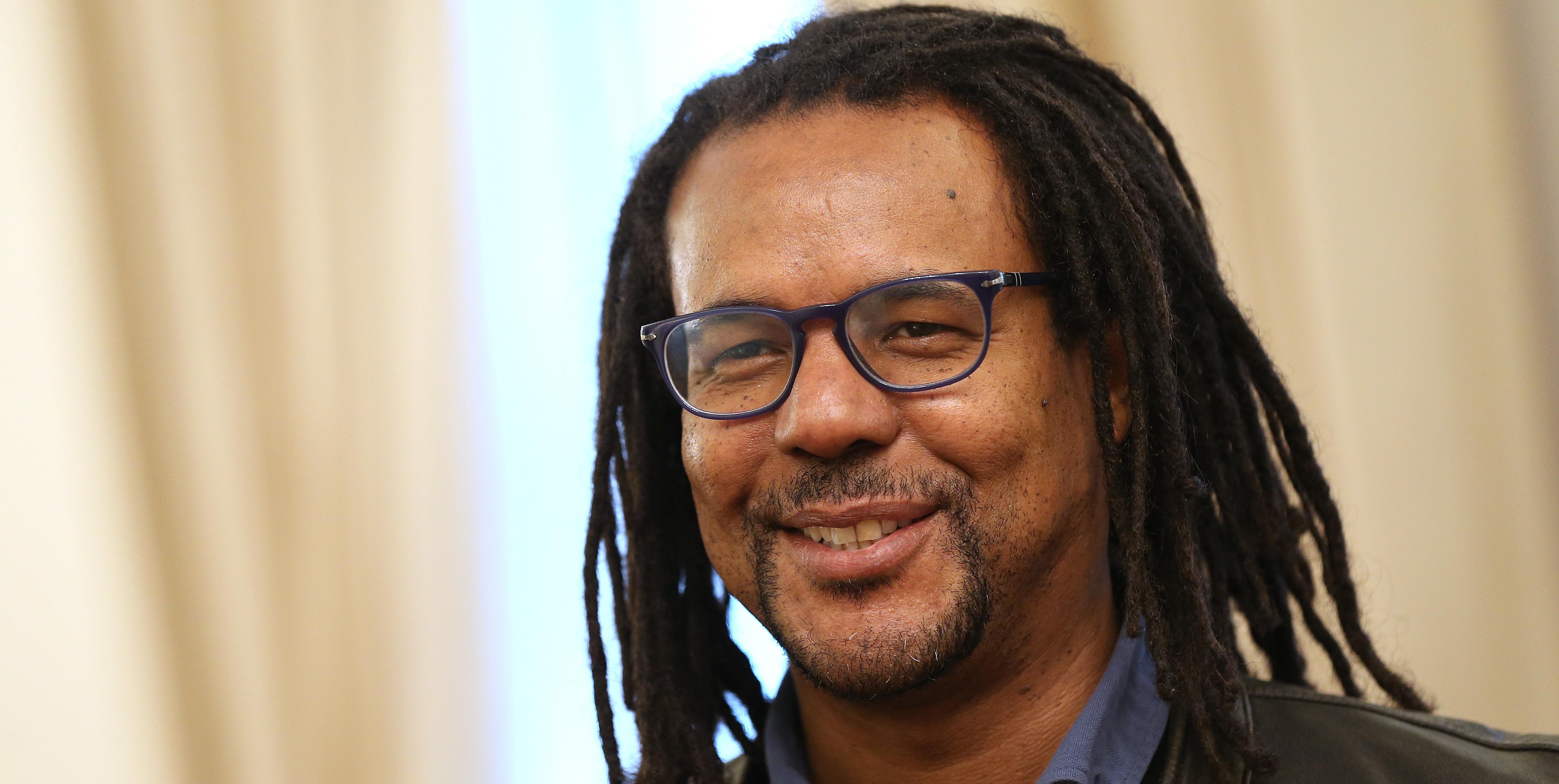 Colson Whitehead, the Pulitzer Prize-winning author of The Underground Railroad and The Nickel Boys, has become the youngest writer to win the Library of Congress Prize for American Fiction.

Librarian of Congress Carla Hayden selected Whitehead, 50, for the prize, saying, “Colson Whitehead’s work is informed by probing insights into the human condition and empathy for those who struggle with life’s sometimes harrowing vicissitudes. In novels such as The Nickel Boys and The Underground Railroad, he has expanded the scope of historical events, transforming them into metaphors for today’s world.”

Whitehead said he was honored to be selected for the award.

“As a kid, I’d walk into great New York City libraries like the Schomburg and the Mid-Manhattan, on a field trip or for a school assignment, and feel this deep sense of awe, as if I’d stumbled into a sacred pocket in the city,” he said. “I hope that right now there’s a young kid who looks like me, who sees the Library of Congress recognize Black artists and feels encouraged to pursue their own vision and find their own sacred spaces of inspiration.”

Previous winners of the Library of Congress Prize for American Fiction include Herman Wouk, Isabel Allende, Toni Morrison, and Philip Roth. The prize was awarded last year to Richard Ford, who notoriously spat on Whitehead after receiving a negative review from the latter.